A proposition for summing divergent series, but how should partial summation be defined at non-natural values?

There are at least a few options for defining partial sums at non-integer values. One approach can be found here: (https://arxiv.org/pdf/math/0502109.pdf), where the general idea is to extend partial sums using approximate polynomials. Another strategy is to use Newton series, which is guaranteed to be unique under some assumptions using Carlson's theorem. Another option is to use the Euler-Maclaurin formula, but we need to require that the error term goes to zero for this one to work. In each of these cases, however, the approach will fail if the growth rate of the function becomes too large.

There, the heart of my question centers around finding a formal way to define and approximate the 'right' way to extend partial sums, irrespective of the growth rate.

Since we wish to continue partial sums, one reasonable definition to start with is: $$\phi(x+1) = \phi(x) + f(x+1)$$ With $\phi(0) = f(0)$. $\phi$ will agree at integers if this definition is satisfied. However, this still allows us to choose the behavior at (0,1) arbitrarily, and then extend it outwards. We can somewhat constrain the space of functions by adding the requirement that $\phi(x)$ is infinitely differentiable and analytic, however, this is not sufficient to give a unique value for $\phi(x)$.

The primary method I have been investigating is to approximate $f$ using the truncated taylor series. For instance, rewriting the equation as $$\Delta \phi(x) = \sum_{n=0}^N \frac{f'(0)}{n!} x^n$$. This gives a unique $N+1$ degree polynomial for $\phi(x)$. However, the later terms have a larger and larger impact on $\phi(x)$, so this method doesn't quite converge. Yet, it interestingly seems that increasing $N$ seems to simply add in a $\alpha (\cos(2\pi x-\beta) -\cos(2\pi \beta))$. So, it seems that, at least in general, this method gives the correct value, but off by this cosine term. Perhaps there is some way to find the right value for this term using some harmonic series approach since we could look only at the function within (0,1), and so the question of finding the right way to define $\phi$ reduces to finding the right coefficients for $\alpha \cos(2 \pi x)$ and $\beta \sin(2 \pi x)$. Either way, finding the right value for the coefficients requires creating a notion of what the 'right'.

So, my question is: How should $\phi$ be defined? What properties should be required of $\phi$ so that it is uniquely defined?

It seems that again the correct partial sum is sort of the simplest function that agrees at the integers.

Alternating series with 0 radii of convergence This divergent series summation method is particularly interesting in that it can sum alternating divergent series regardless of their growth rates. On a number of important series, I've either asked questions or found others' questions to see that my methods agree. A short list of a few important ones includes: 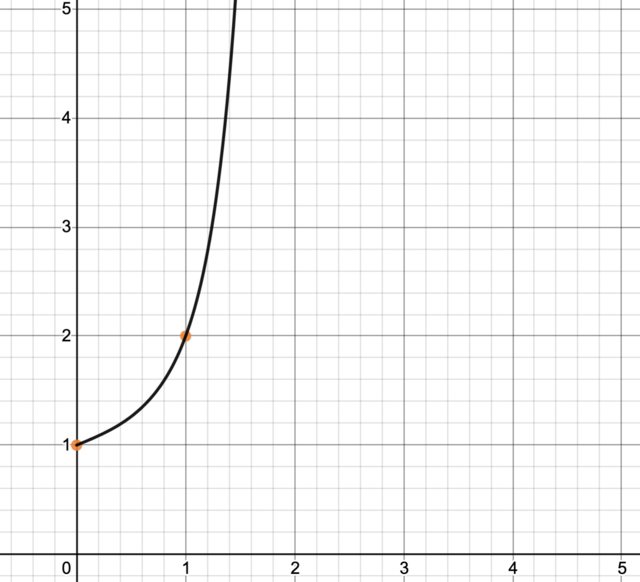 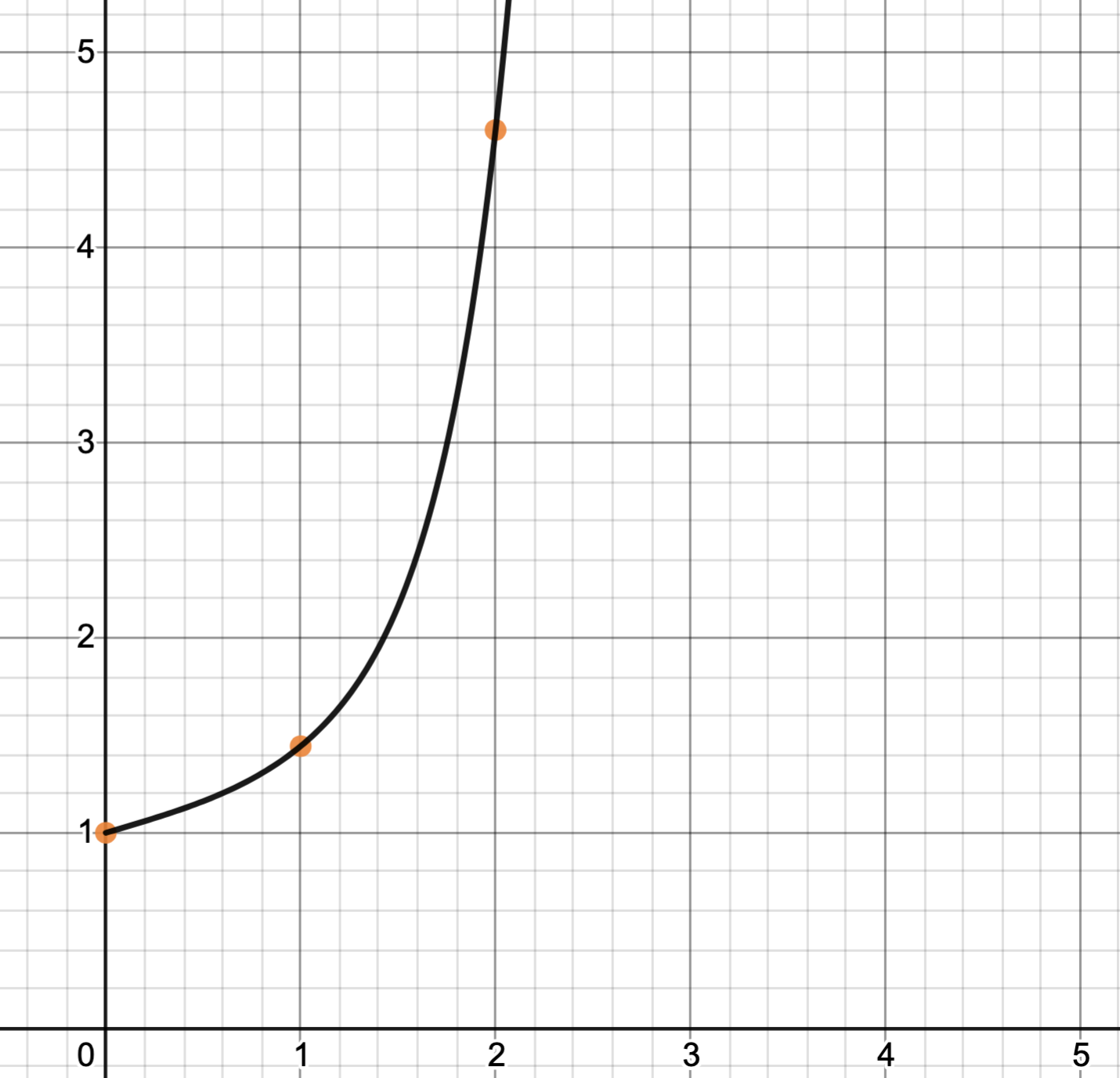 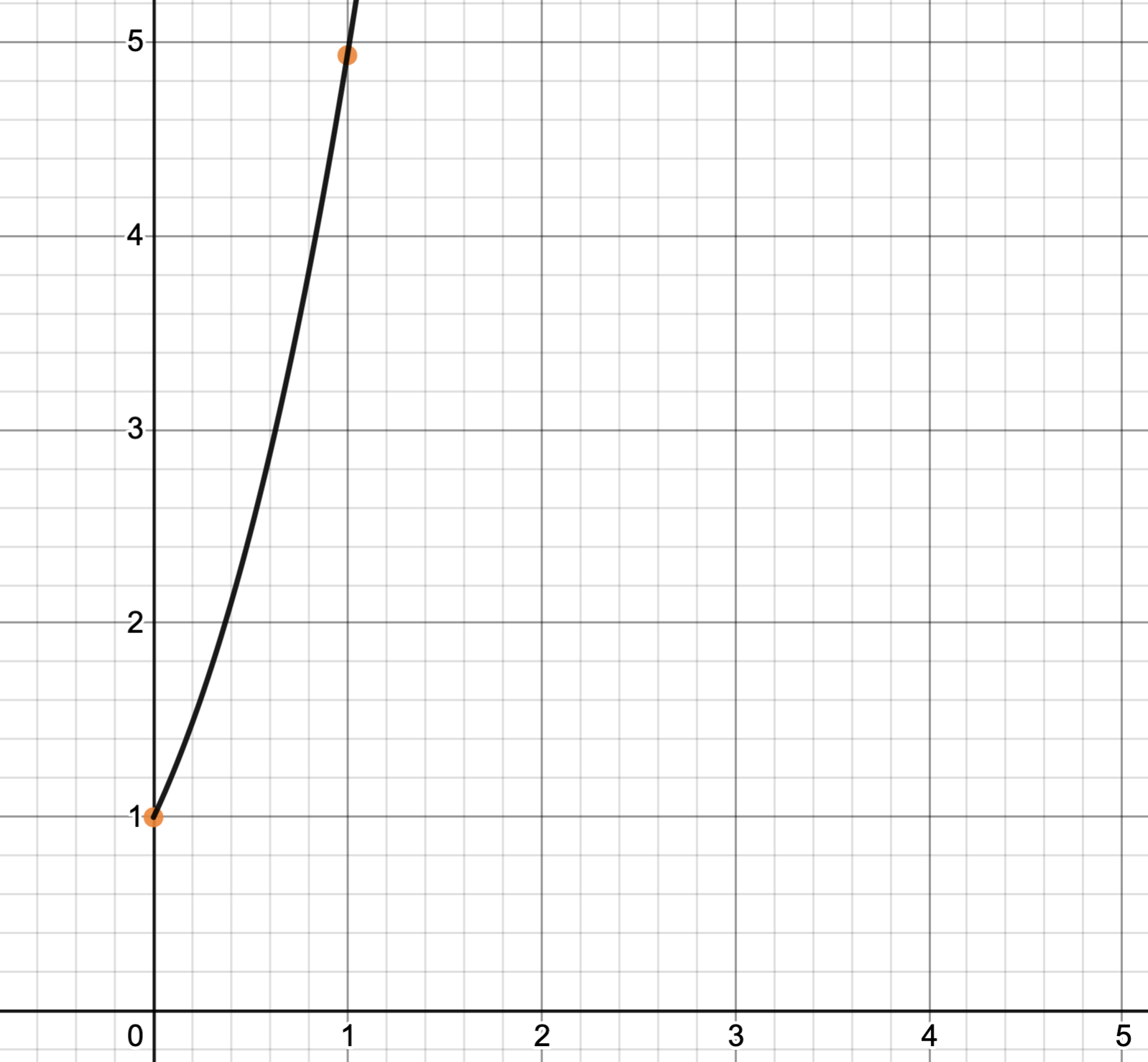 In each image, the black line is the interpolating sum for the positive part, and the orange dots are the partial sums. 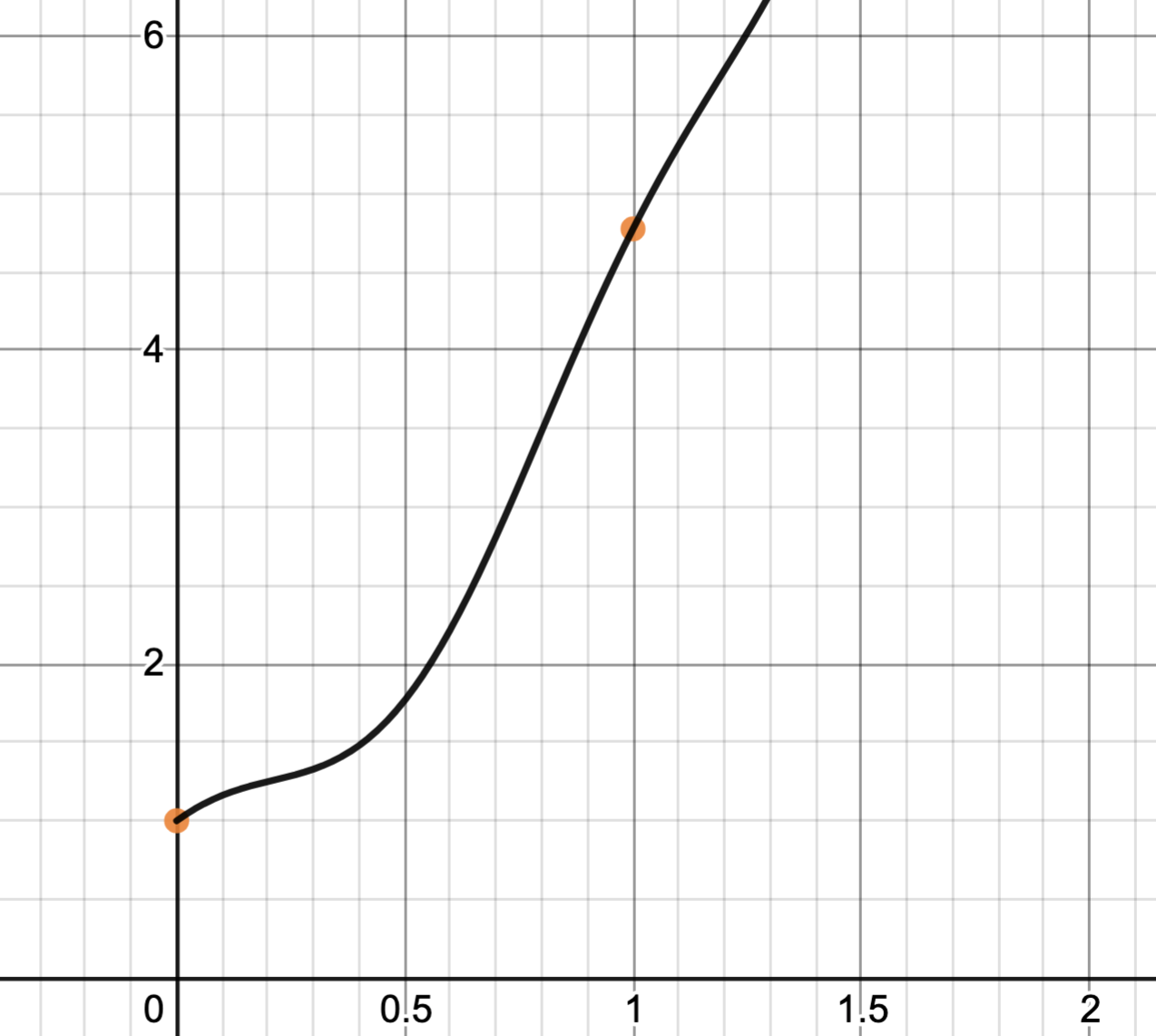 which gives the incorrect value when this interpolating function is assumed to be $\phi$.

Finally, I'm not sure if this question is well suited for mathoverflow, as it is full of unrefined ideas that aren't yet at the point of rigor. If this is too off-topic, feel free to close this.

Summation defined at non-natural values is also known as "fractional summation" (even if sum limits belong to ℂ). Markus Müller and Dierk Schleicher have provided a proper axiomatic framework defining such sums, which I suggest it should be followed to make your research rigorous.

Summation of convergent and divergent series under this fractional context outcomes natural providing in some cases new results as it can be seen in [1], [2] and [3]. These papers completely answer your questions from definitions to properties required for uniqueness.

Not the answer you're looking for? Browse other questions tagged differential-equations sequences-and-series divergent-series regularization or ask your own question.