Your favorite surprising connections in mathematics

The fact that the circumference of a unit circle is used to normalize the bell curve. Elementary compared to the other examples, yes, but how shocking was it when you first learned it? 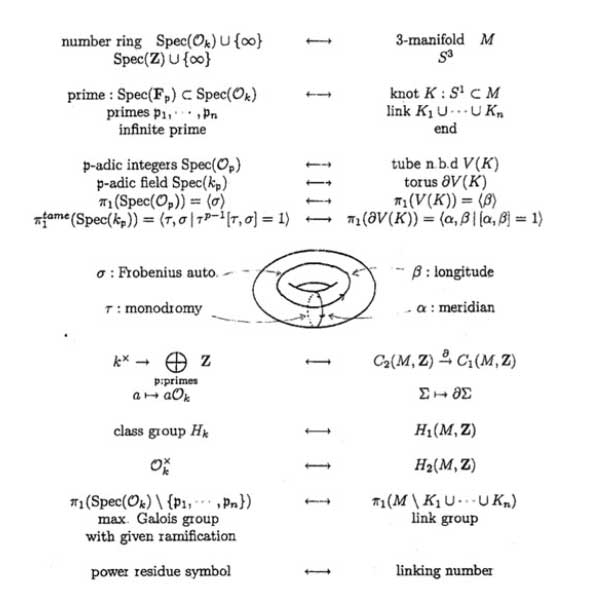 I don't know whether people will consider this surprising or not.

I think it may have been in the earliest part of the 20th century that it was shown that random walks in $n$ dimensions are recurrent if $n\le2$ and transient if $n\ge3.$

Then in the 1950s it was shown that the maxmimum-likelihood estimator of the expected value of a multivariate normal distribution in $n$ dimensions is an admissible estimator, in the decision-theoretic sense, when $n\le2$ but (a surprise) not when $n\ge3.$

Around 1990 or so, Morris L. (Joe) Eaton showed that these two propositions both say essentially the same thing.

The connection between the sphere packing problem and modular forms which was brought to light by recent breakthrough work of Viazovska (https://arxiv.org/abs/1603.04246) is very surprising, in my opinion. 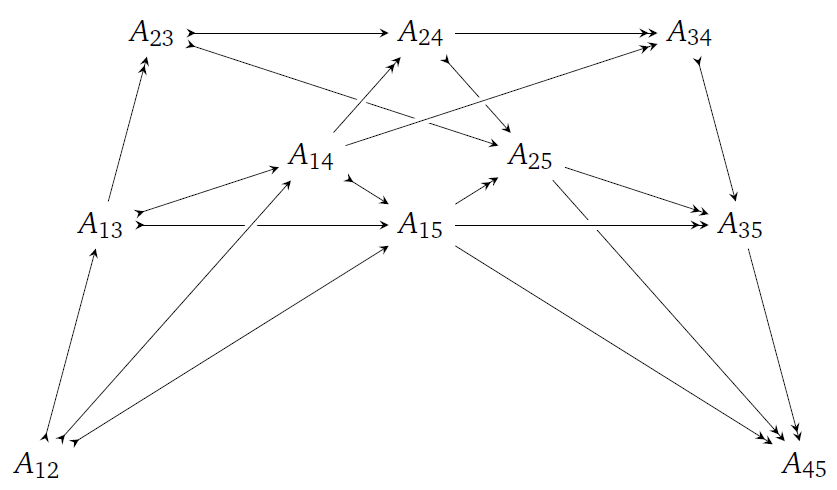 142
Important formulas in combinatorics
75
Irreducibility of polynomials in two variables
33
Applications of finite continued fractions
39
What are some interesting corollaries of the classification of finite simple groups?
31
Cases where the number field case and the function field (with positive characteristic) are different
24
Large cardinal axioms and Grothendieck universes
14
exotic differentiable structures on manifolds in dimensions 5 and 6
36
Why is there a connection between enumerative geometry and nonlinear waves?
8
A $k$-component link defines a map $T^k\rightarrow \operatorname{Conf}_k S^3$. Does the homotopy type capture Milnor's invariants?
2
Relating face polytopes of permutohedra to integer partitions
See more linked questions

196
What are your favorite instructional counterexamples?
43
What is your favorite proof of Tychonoff's Theorem?
12
Hecke-algebras in your field of mathematics
213
Proofs that require fundamentally new ways of thinking
81
Contest problems with connections to deeper mathematics
16
Your favorite papers on geometric group theory
Question feed