Some unpublished notes of Hofstadter

I'm looking for some unpublished notes called "Eta Lore," which are apparently related to a talk Douglas Hofstadter first gave at the Stanford Math Club in 1963. I know these notes exist because they're cited in the following articles:

I've e-mailed the authors of the articles above, but I also thought I'd try asking around here, since none of the authors who've responded so far have been able to help. Any information on alternative references would also be appreciated.

I'm specifically interested in the definition of the function INT mentioned in Section I.33 of Gödel, Escher, Bach. The description there, in case it rings any bells, is: "The basic idea behind INT is that plus and minus signs are interchanged in a certain kind of continued fraction."

As far as I can tell, the notes I'm looking for are mostly about continued fractions and integer sequences---in particular, things called $\eta$-sequences and $\beta$-sequences (unfortunately, I have no idea what those are, and I haven't found any leads on OEIS). 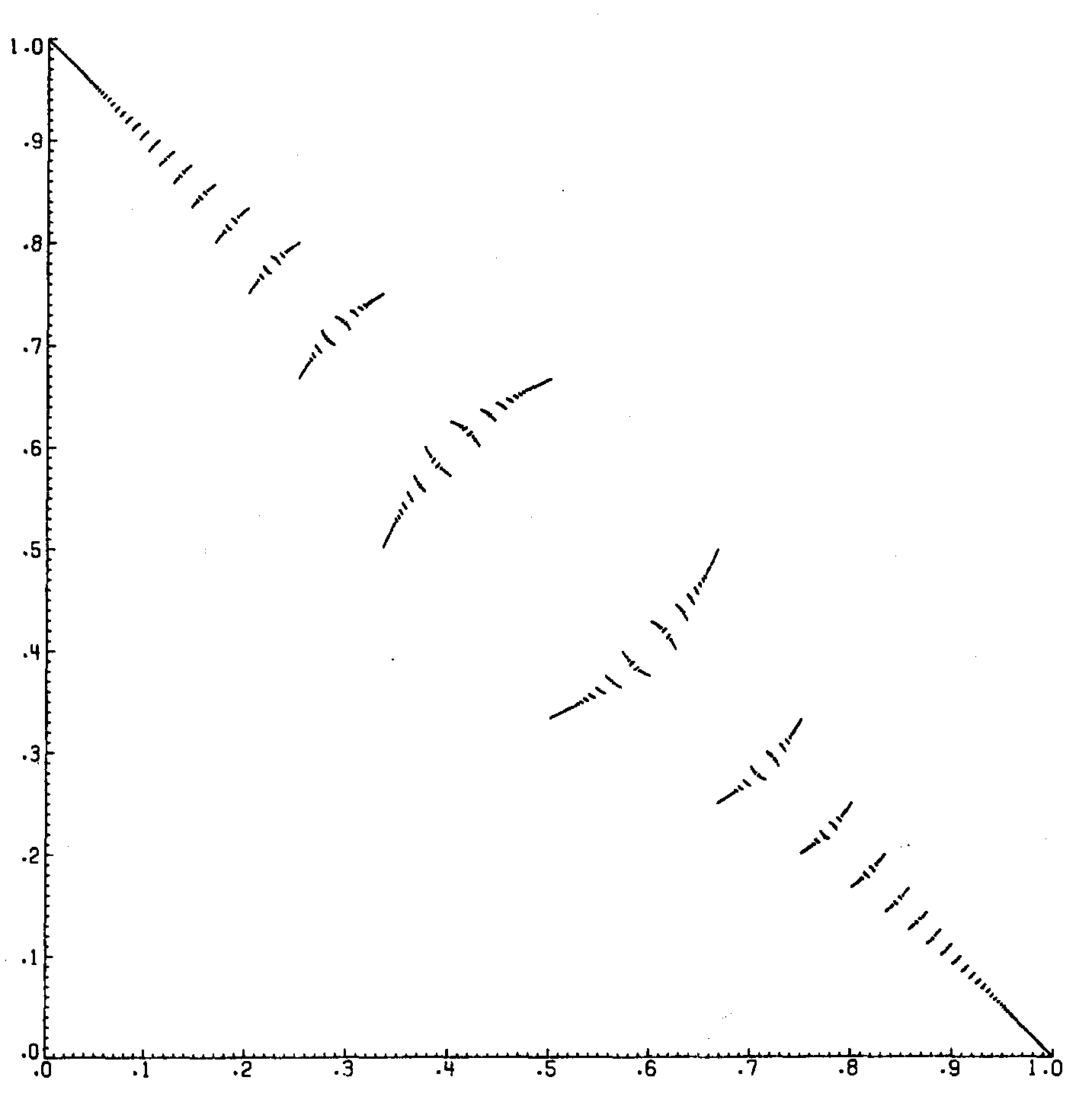 A copy of Hofstadter's paper is on OEIS here: Link to Eta-Lore paper