A new theorem in projective geometry

My question: I am looking for a proof of problem as following:

Introduction: When I research a theorem as following: 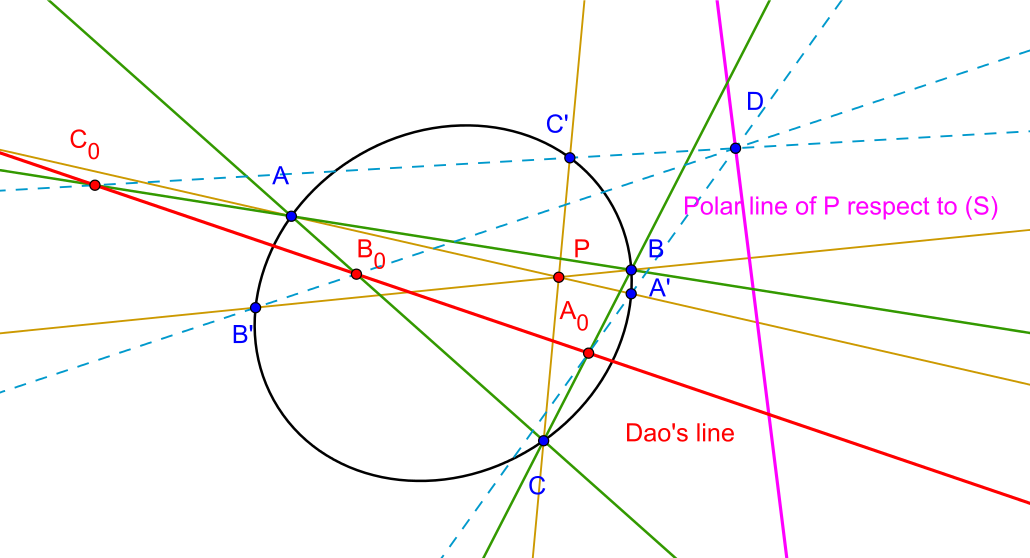 I found a nice result adding to configuration of theorem 1 as following: 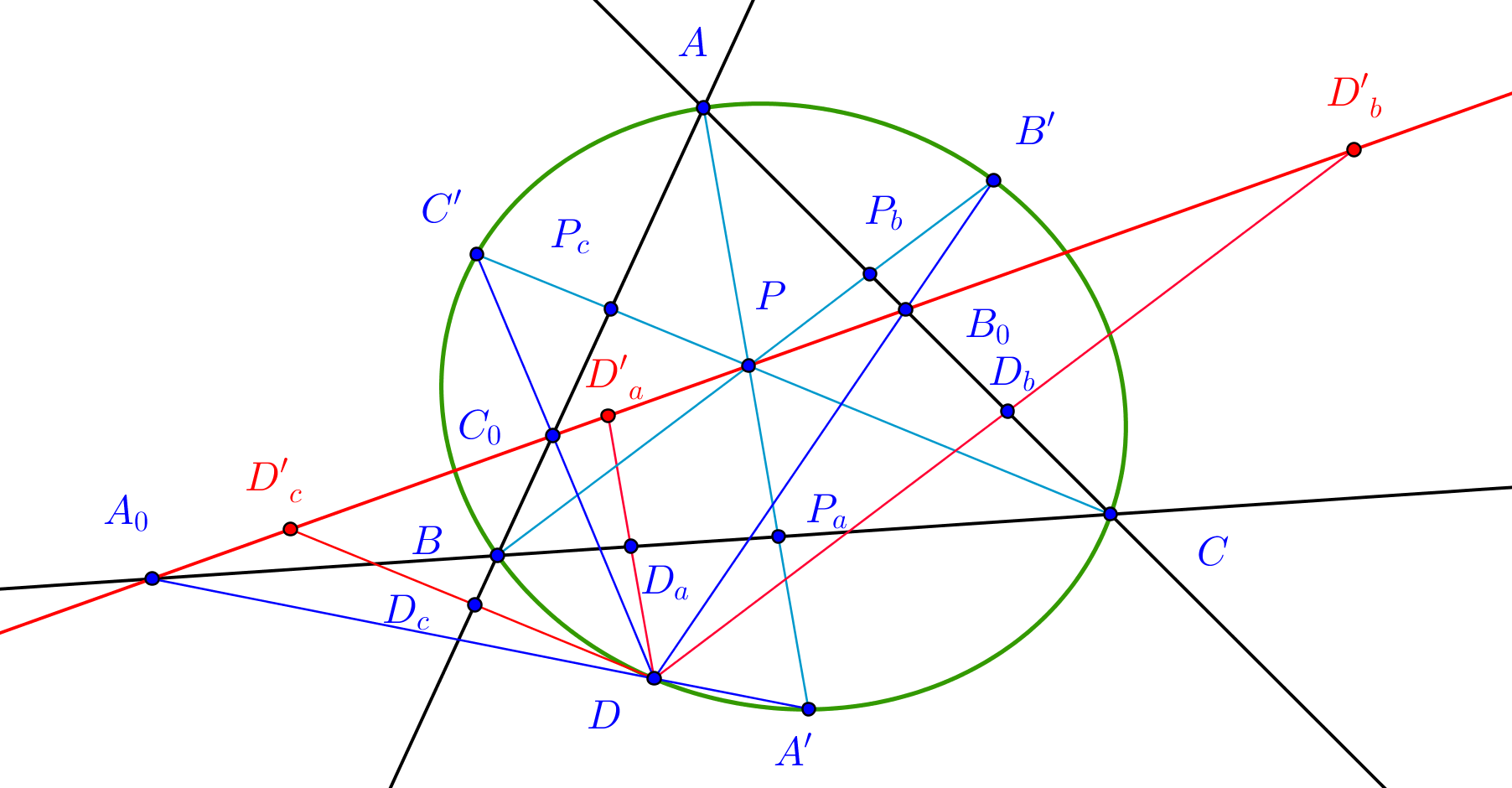