Here is everything I know about $L$: 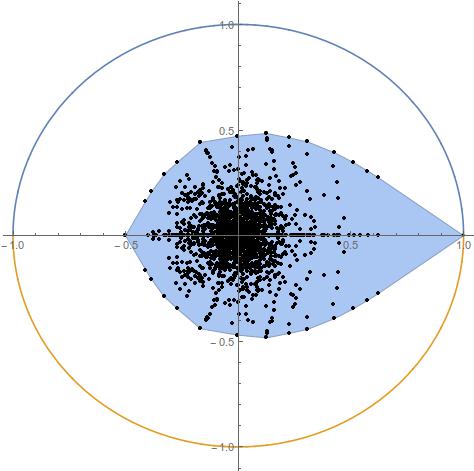 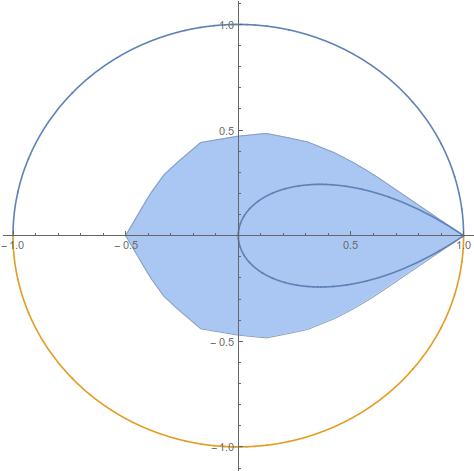 To me these observations strongly suggest the following question.

See the paper "Le poisson n'a pas d'arêtes" by Thierry Bousch. This is a joke that was explained to me much later. The set is considered to resemble a fish. The French word arête means both bone and edge (of a polygon); so the English title of the paper would be "The fish has no bones/The fish has no edges". The paper proves that every point on the boundary is an extreme point. (so that the answer to your question is No). The set was also studied in works of Oliver Jenkinson.

Not the answer you're looking for? Browse other questions tagged ds.dynamical-systems ergodic-theory limits-and-convergence or ask your own question.