We changed our privacy policy. Read more.
This site is currently in read-only mode; we'll return with full functionality soon. Follow @StackStatus or visit our status blog for more info.

What is the order of the left tail of a mixture of non-central chi-square?

Obviously this probability tends 0 as $\lambda\to0^+$. I also did some simulation study and it seems that the order should be $\sqrt{\lambda}$. However, I'm not able to come up with a rigorous proof and have no idea on where to start. 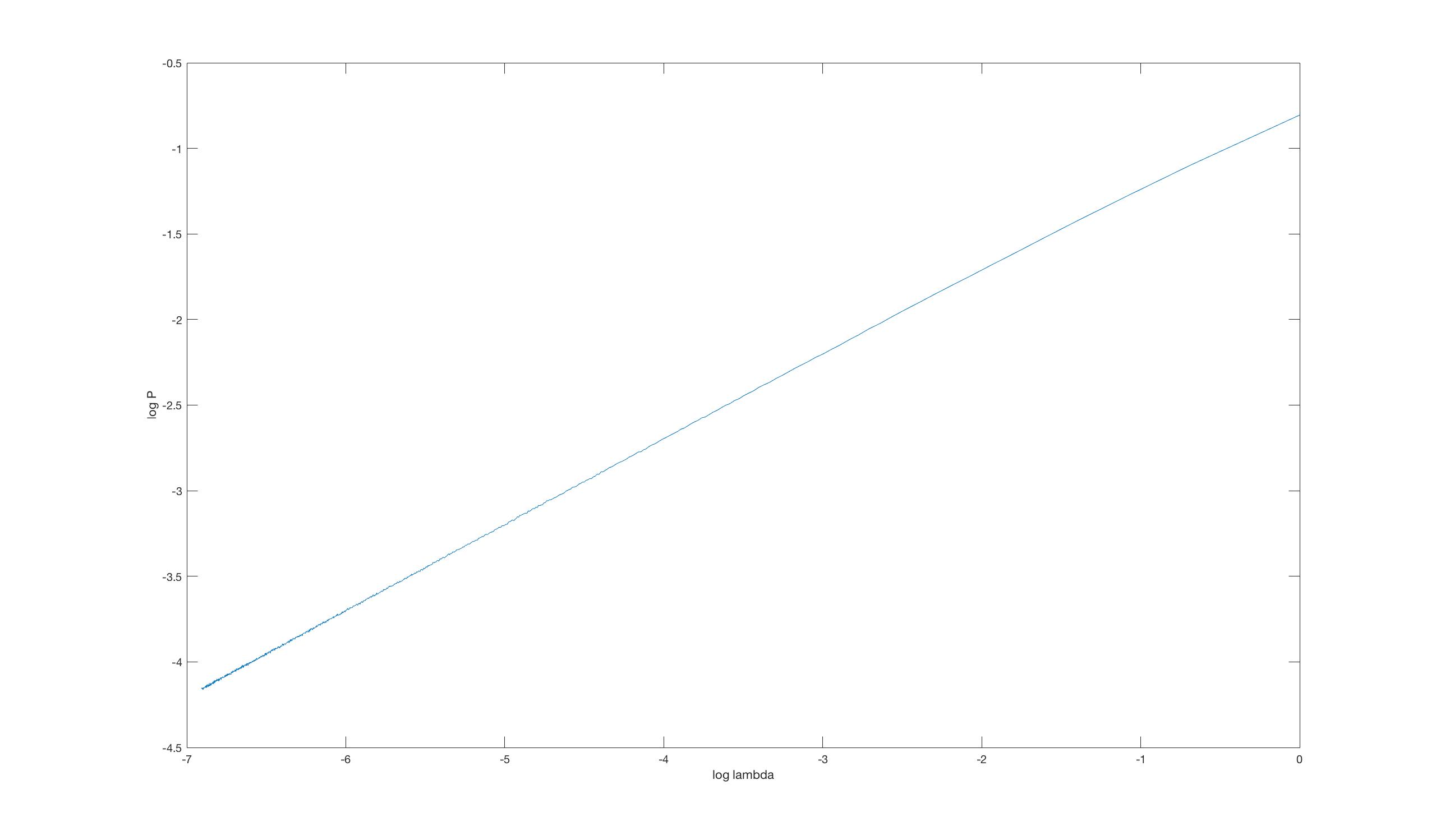 This site is temporarily in read only mode and not accepting new answers.

Not the answer you're looking for? Browse other questions tagged pr.probability st.statistics probability-distributions asymptotics measure-concentration .

0
univariate prior corresponding to weighted sum of L1 and L2 penalties?
3
Asymptotic behavior of max of chi-squared distribution
5
Non-central Wishart as mixture of central Wisharts?
2
Maximum of sums of iid $X_i$'s where $X_i$ is the difference of two exponential r.v
0
CLT for random variables with positive support (e.g. exponential)
4
Intuition behind the noncentral chi square as Poisson mixing
1
Local limit theorems for circular/spherical distributions
Question feed