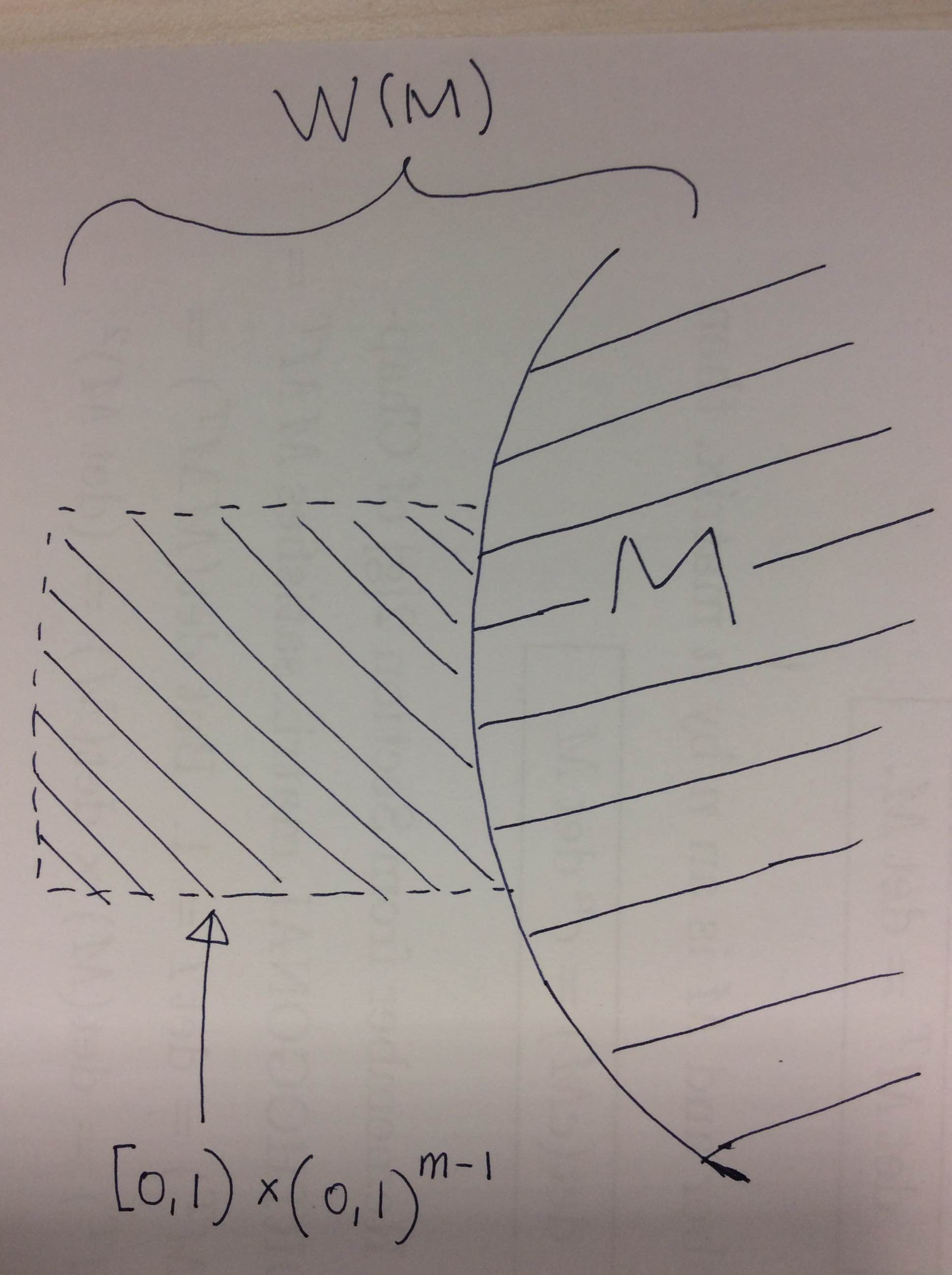 Let me complete @Michael's answer. The space $F(S^1,2)$ is a torus with the diagonal removed. Picture it in $\mathbb R^3$ as usual. It deformation retracts to a shifted diagonal, which is again an $S^1$.

Now add those configurations where the first point is on the line. You do this by gluing an annulus "inside" the torus passing through the point $(*,*)$, where $*$ is the gluing point, then take away $(*,*)$. If the second point enters the interval as well, you get points in a solid triangle glued to the annulus, which does not affect the homotopy type.

Now you reverse the role of both points, and glue another annulus into the space that would normally be reserved for a person in a lifebuoy, and add the extra triangle if you like. Again, this annulus passes through $(*,*)$, which you keep removed.

There is a $\Sigma_2$ equivariant deformation retraction into a circle with two circles glued in at antipodal points, so $\pi_1(F(S^1\cup I,2))\cong F_3$ is a free group with $3$ generators. If you divide by $\Sigma_2$, the quotient has $\pi_1$ equal to the free group with two generators. In both cases, the result is different from what you get for $S^1$. The reason is that while one points escapes into the interval, the second one can run freely around the circle.

Not the answer you're looking for? Browse other questions tagged at.algebraic-topology gt.geometric-topology homotopy-theory configuration-spaces equivariant-homotopy or ask your own question.

7
Aspherical homotopy orbit space of configurations on the 2-sphere
6
Equivariant colimits and homotopy colimits
13
Reference Request: Compact manifolds with boundary have the homotopy type of a CW-complex
5
how to prove the $n$-times self-product of a map is null-homotopic
1
isotopy equivalence (topological meaning) between $CW$-complexes
4
fibre-preserving homotopy equivalence
Question feed