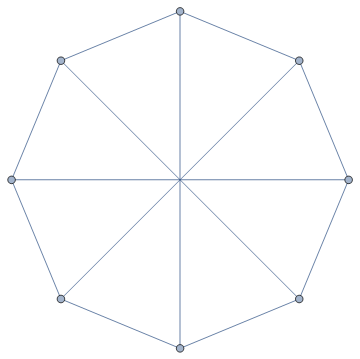 But it is possible to add an additional chord so that the resulting graph contains a second Hamiltonian circuit including all chords, as in the second picture? 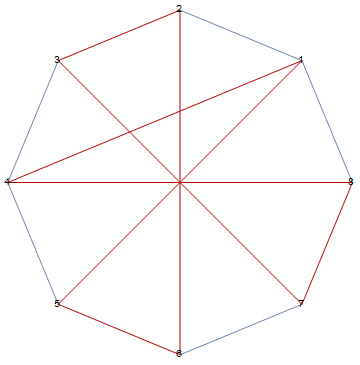 Our first question is:

Our second question is

Computer experiments seem to suggest this might be the case.

Not the answer you're looking for? Browse other questions tagged graph-theory matching-theory perfect-matchings hamiltonian-graphs or ask your own question.