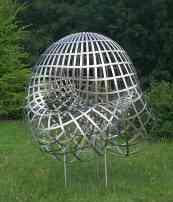 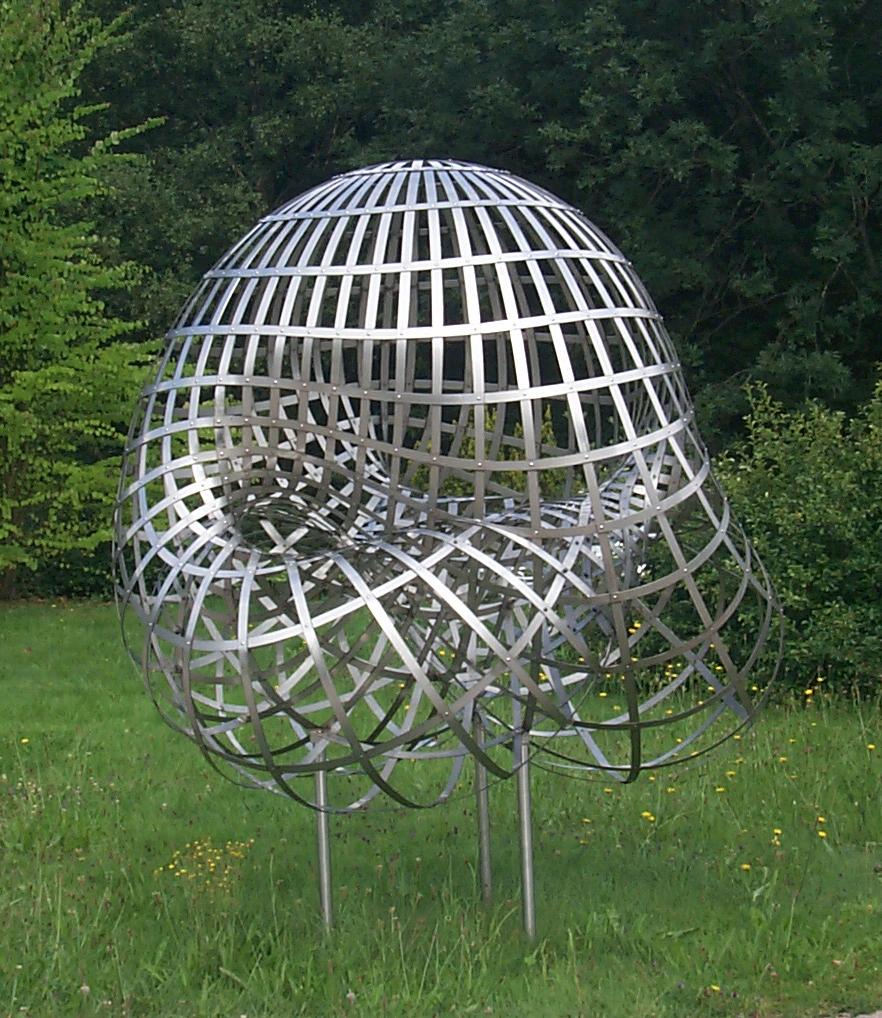 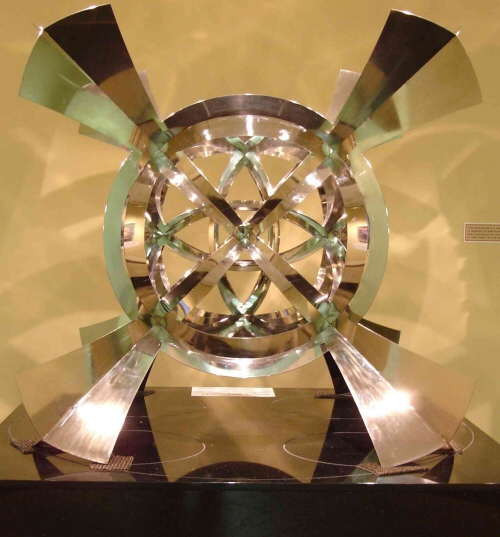 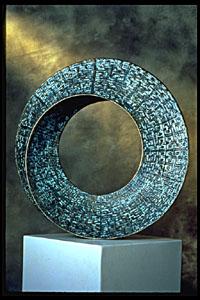 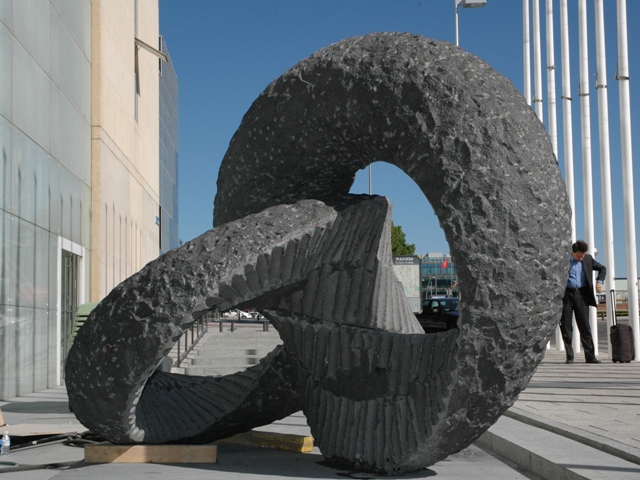 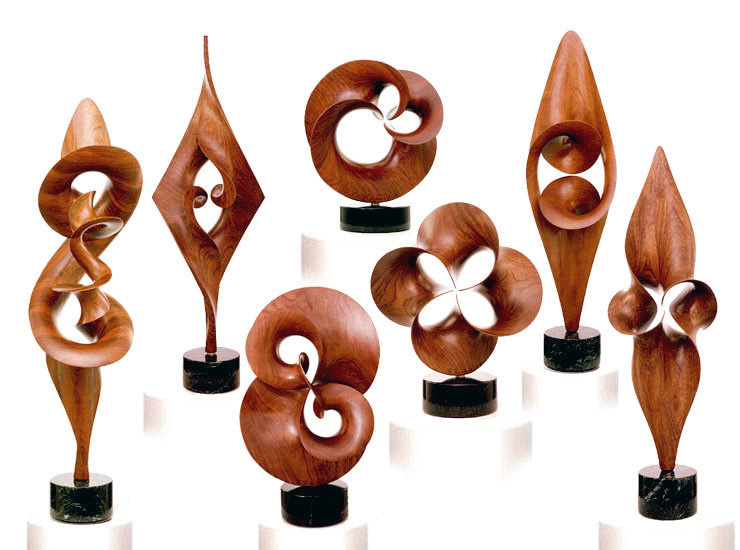 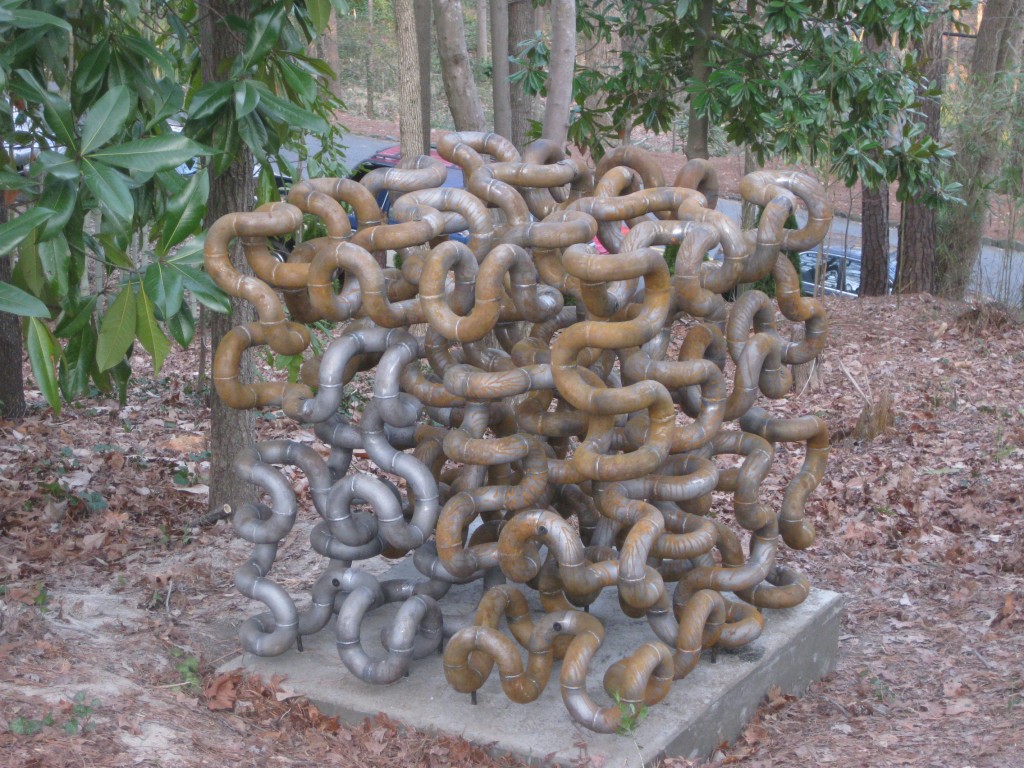 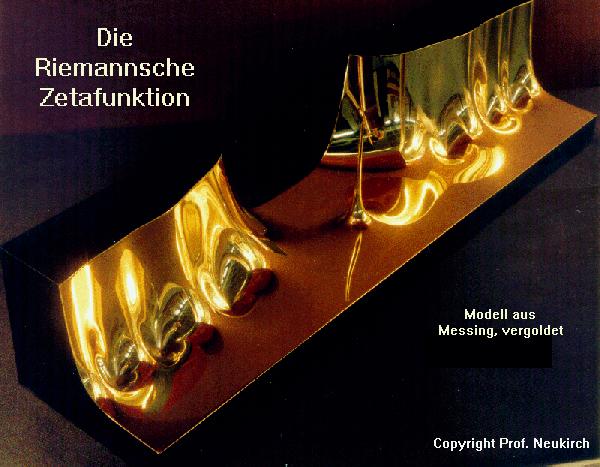 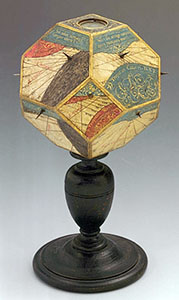 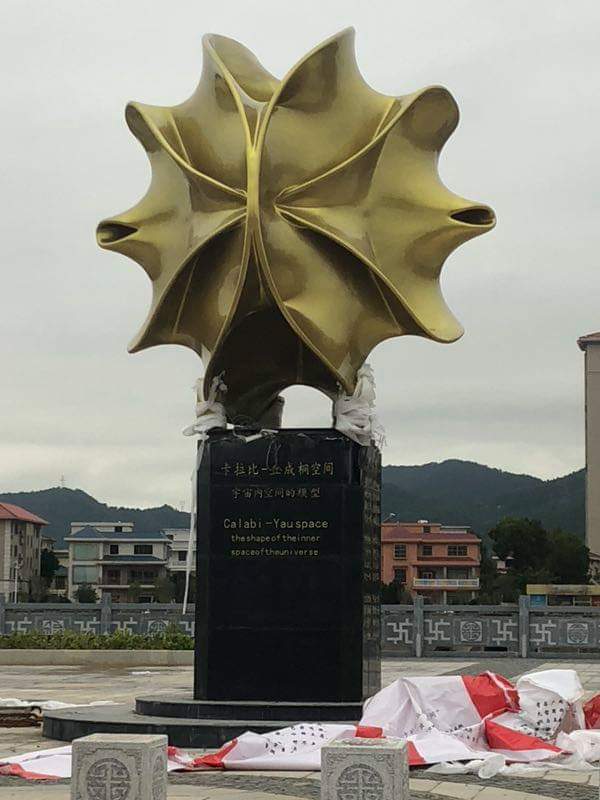 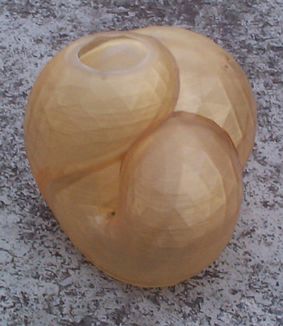 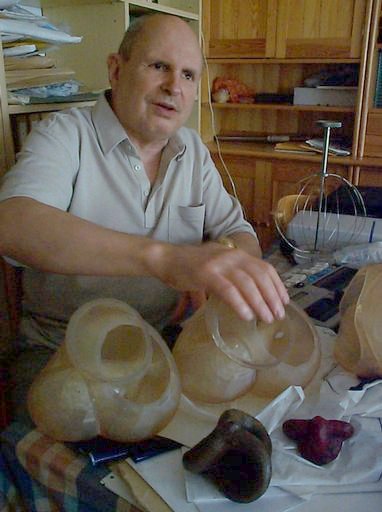 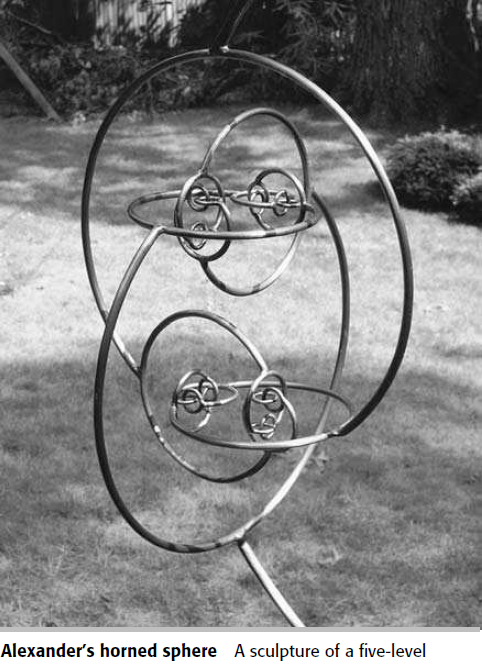 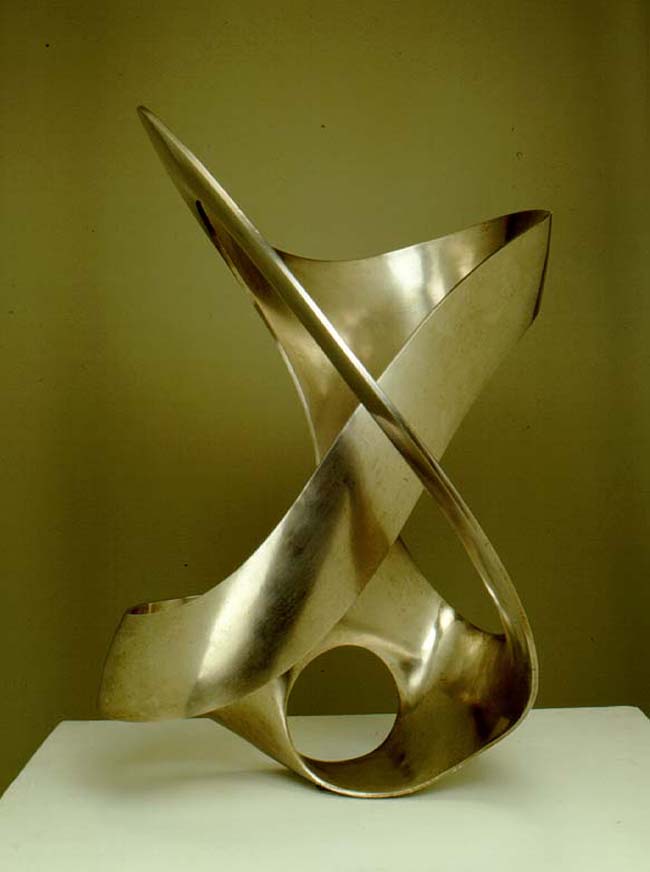 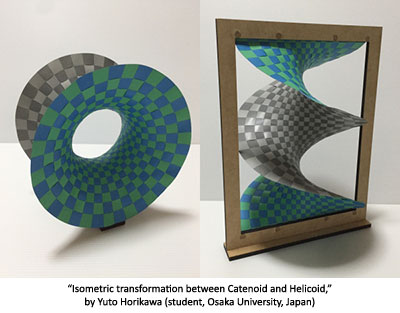 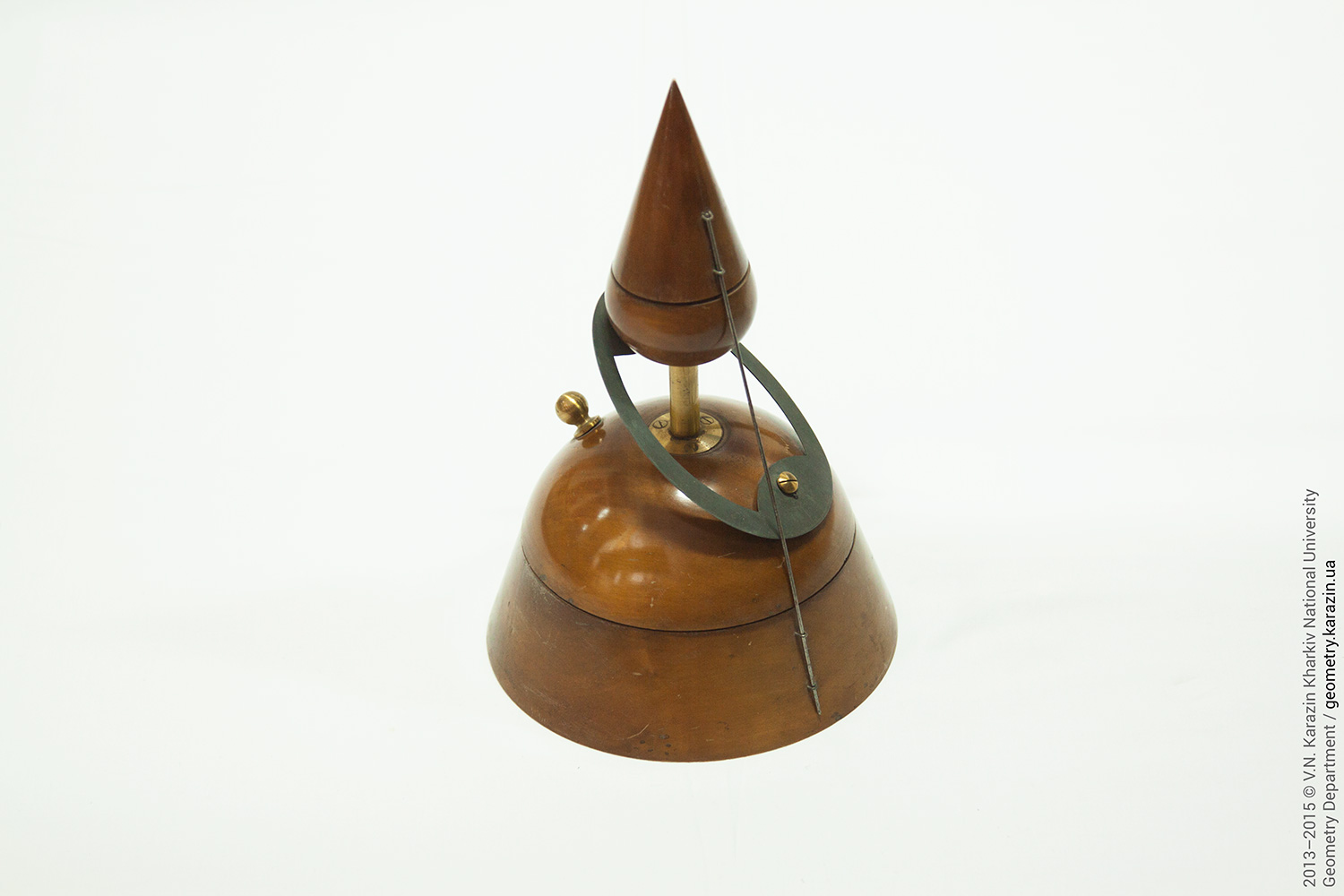 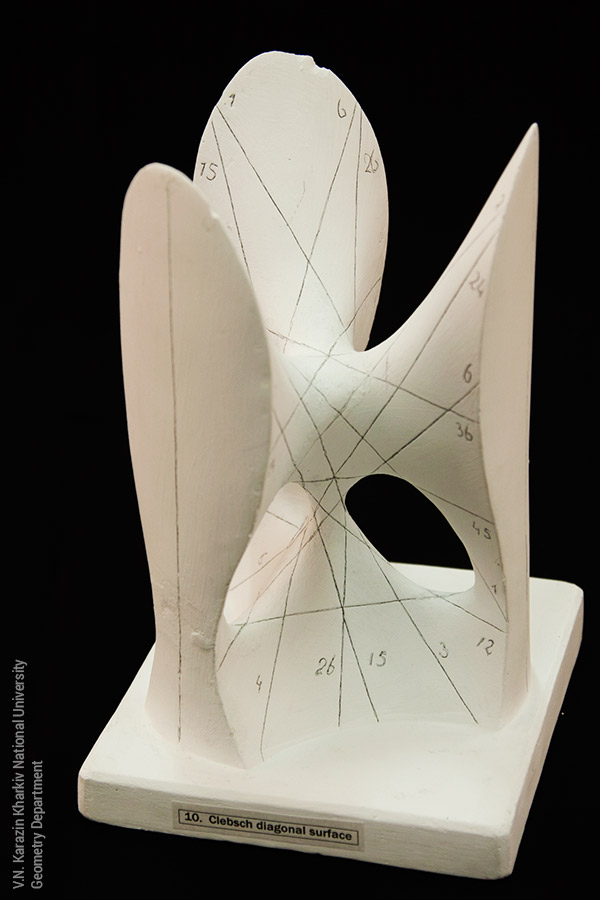 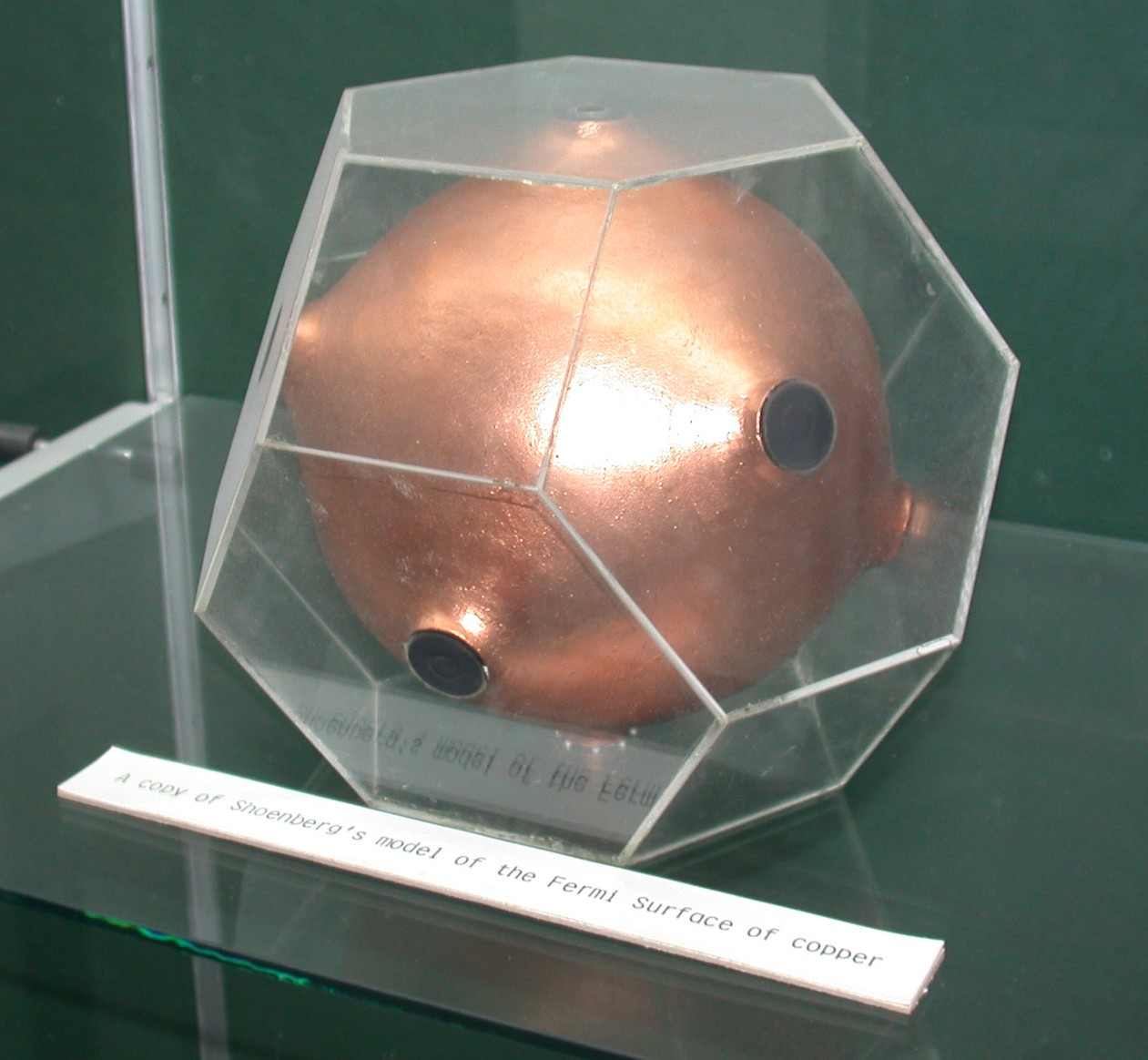 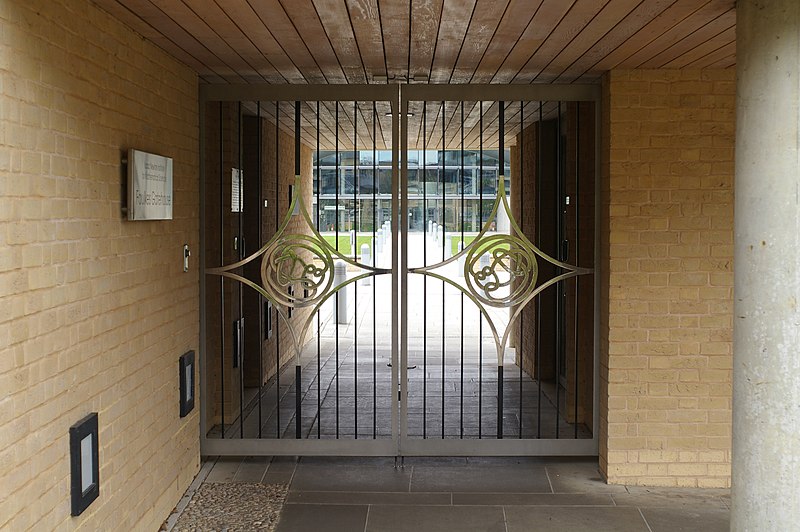 Gates to the Center for Mathematical Studies at Cambridge

From "What is ... a Skein Module" by Lickorish:

Mathematical Gates. The main entrance to the Centre for Mathematical Sciences in Cambridge is sealed by iron gates. Medallions in these gates show the only two knots with at most eleven crossings, other than the unknot, that have trivial Alexander polynomial. One gate shows the knot studied by S. Kinoshita and H. Terasaka, whilst the other gate shows the knot discovered by J. H. Conway in his classification of eleven-crossing knots. Related as they are by one of Conway’s mutations they cannot be distinguished by any invariant based on skein theory. The medallions were created by John Robinson and donated by Damon de Laszlo and Robert Hefner III. 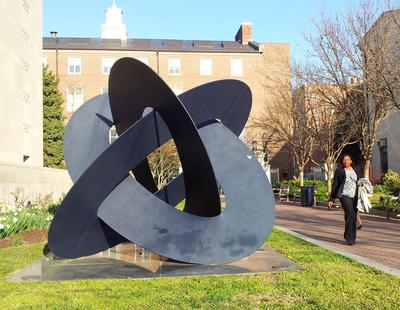 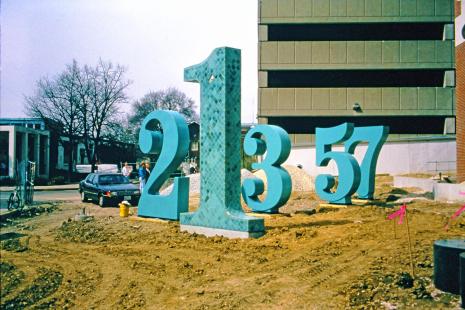 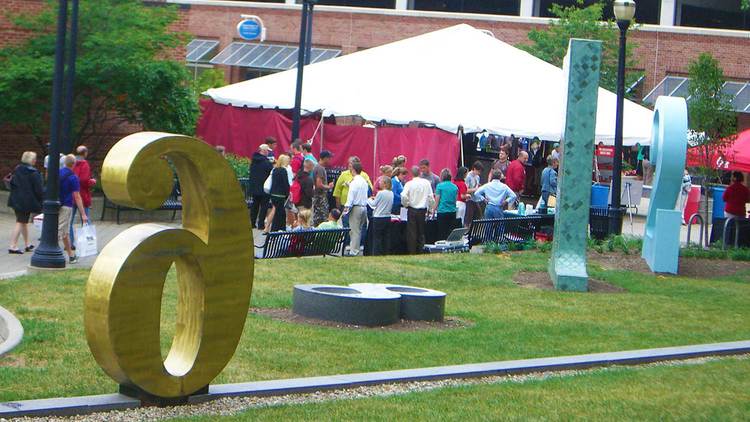 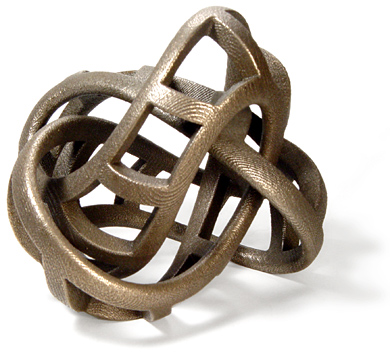 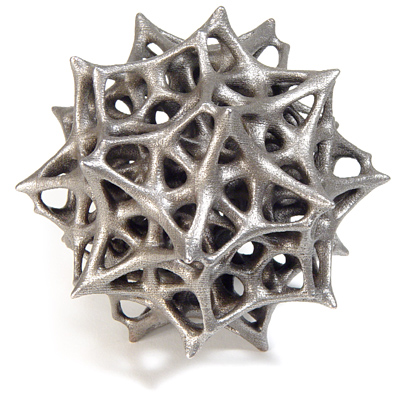 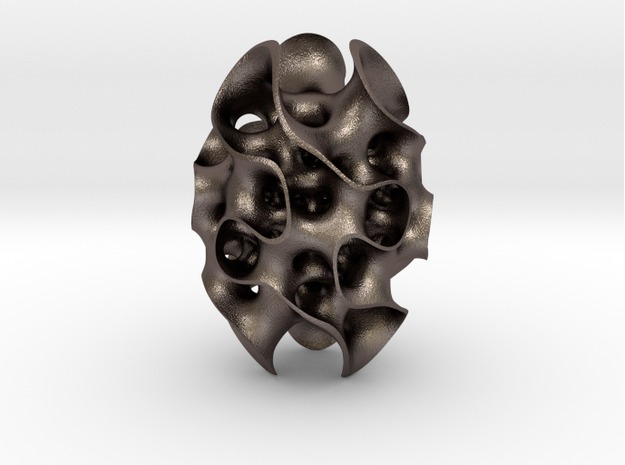 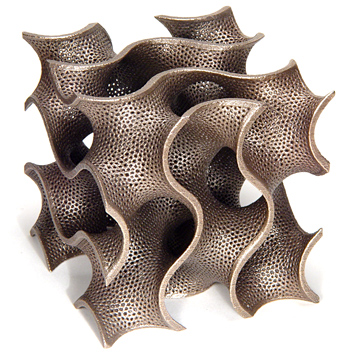 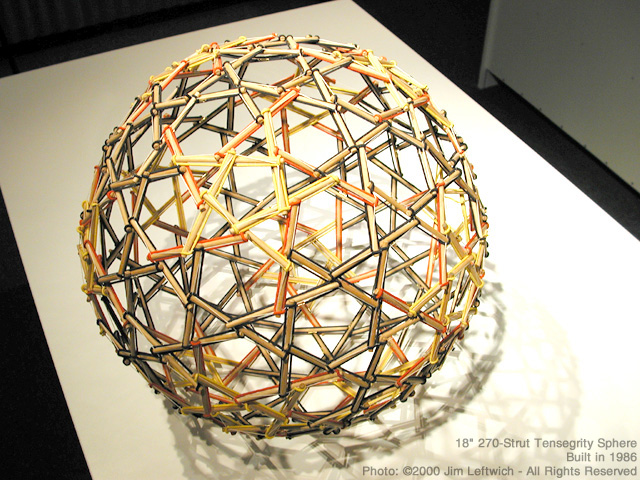 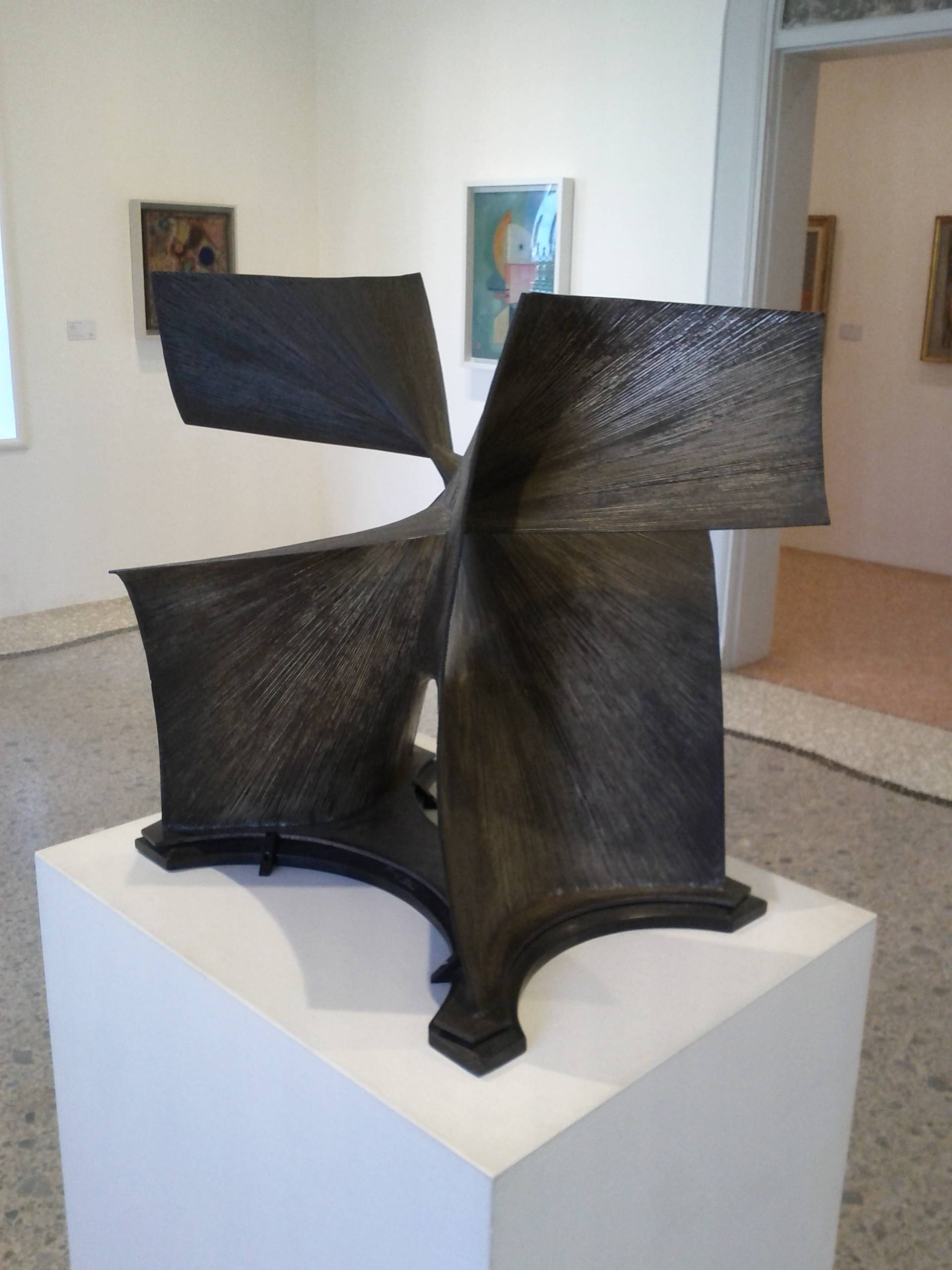 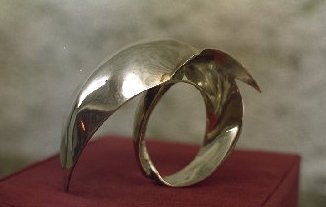 924
Examples of common false beliefs in mathematics
17
Examples of research on how people perceive mathematical objects
9
Can learning Riemann surfaces be more beneficial than numerical analysis for an analyst?
5
Isolate flat umbilic on compact Riemannian surface with nonpositive curvature
5
The Gömböc and monostatic objects