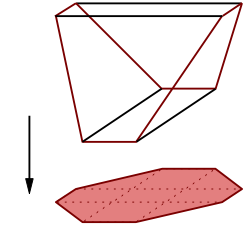 3
Can any vertex remain when removing halfspaces from a projectively transformed polytope?
7
Does the Hirsch conjecture hold for $n < 2d$?
17
How many vertices can a convex polytope have?
15
Convex bodies have more volume on the outside near the boundary
4
An example of a "simple poset" which does not belong to a convex polytope
4
Simplicial polytope with regular cones
3
Bounding the number of facets of a polytope to approximate a given convex shape in higher dimensions
Question feed