The cover of Peter Winkler's first book is a great proof without words of a statement which I'll leave you to guess, regarding the combinatorics of tiling a hexagon with rhombi. 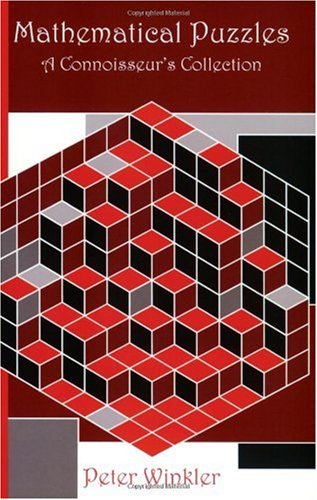 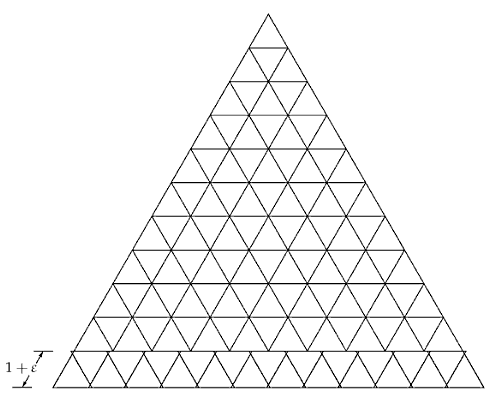 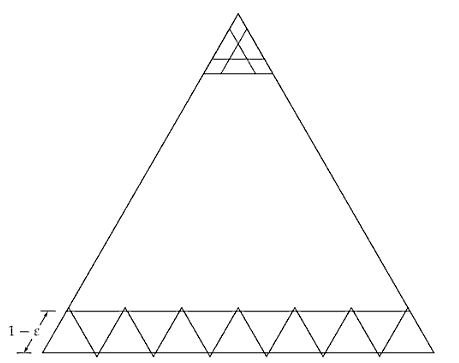 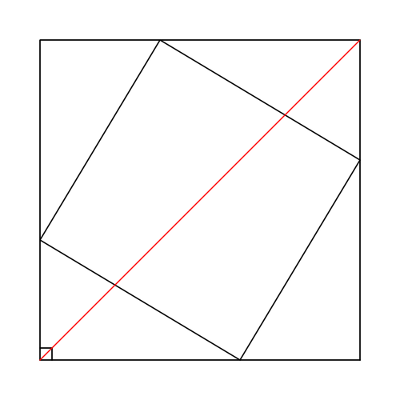 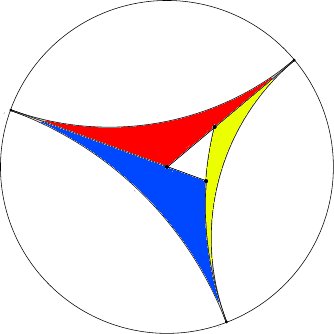 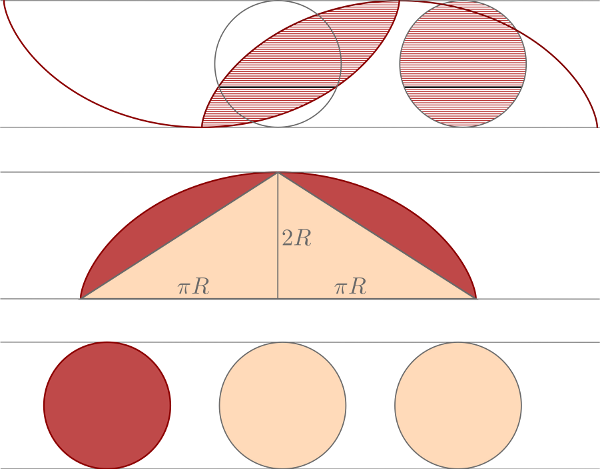 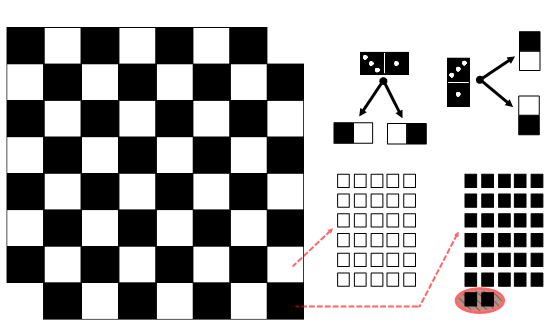 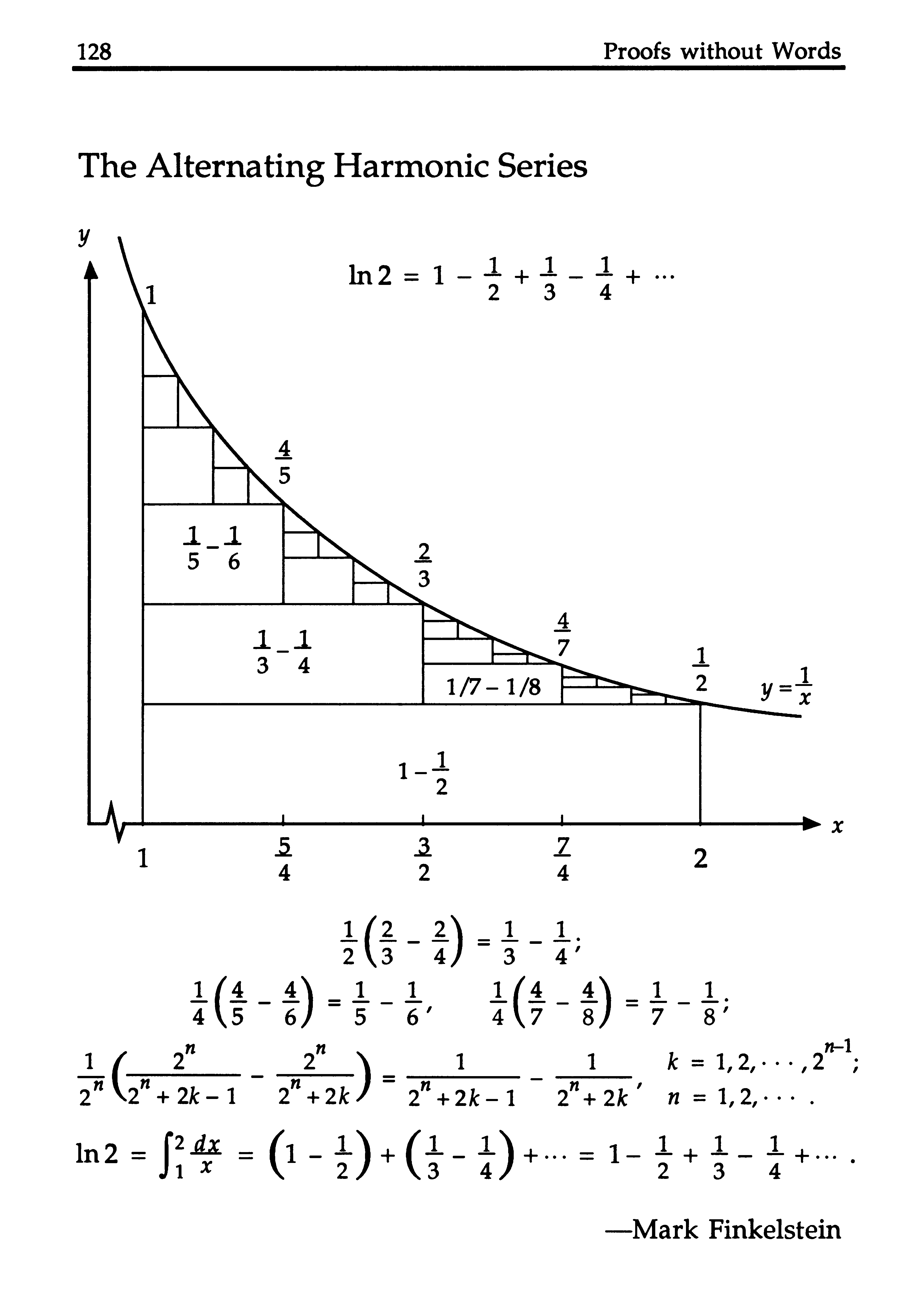 (This is a draft of Chapter 4 of: Sanjoy Mahajan, Street-Fighting Mathematics, MIT Press 2010.) 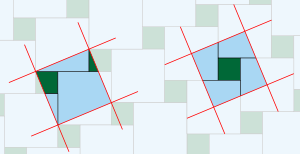 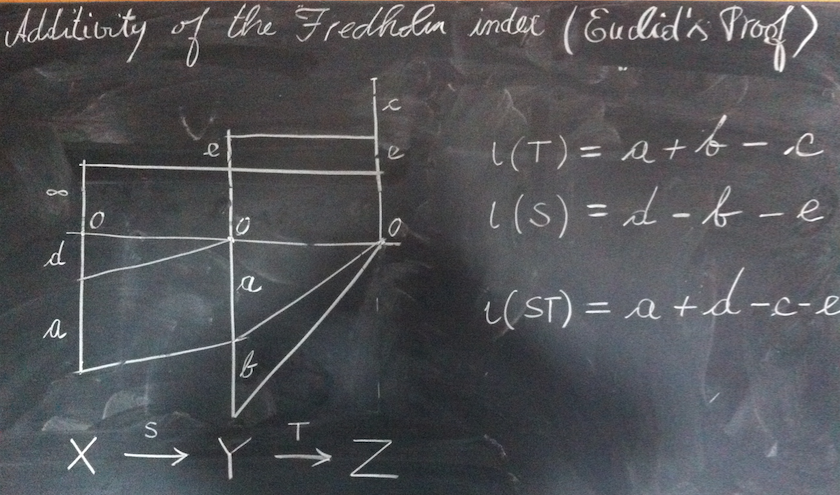 I've tried to read carefully through all the posts here, and I think no one has mentioned the excellent book by R.B. Nelsen which contains many more such examples. I give here an explicit citation:

Nelsen, Roger B. Proofs without words: Exercises in visual thinking. No. 1. MAA, 1993.‏

Here is an example which I have recently used: 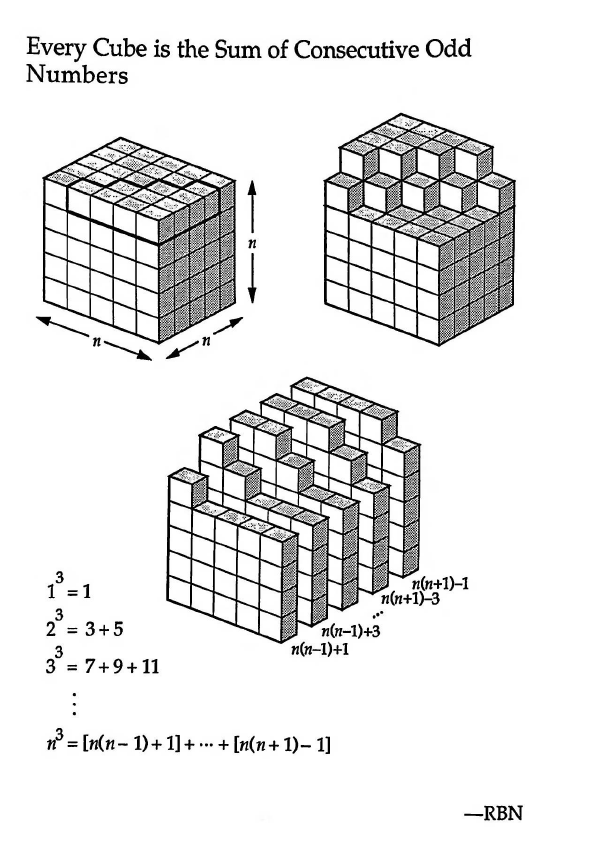 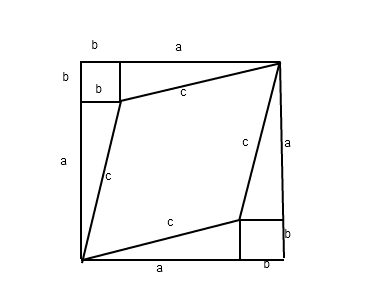 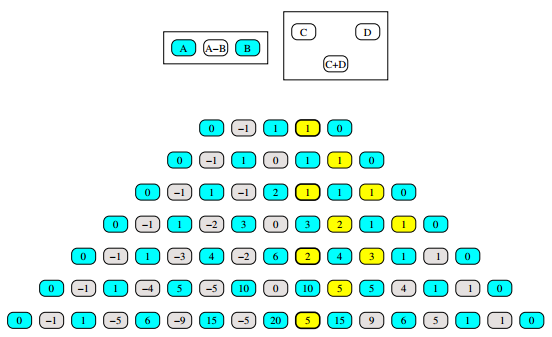 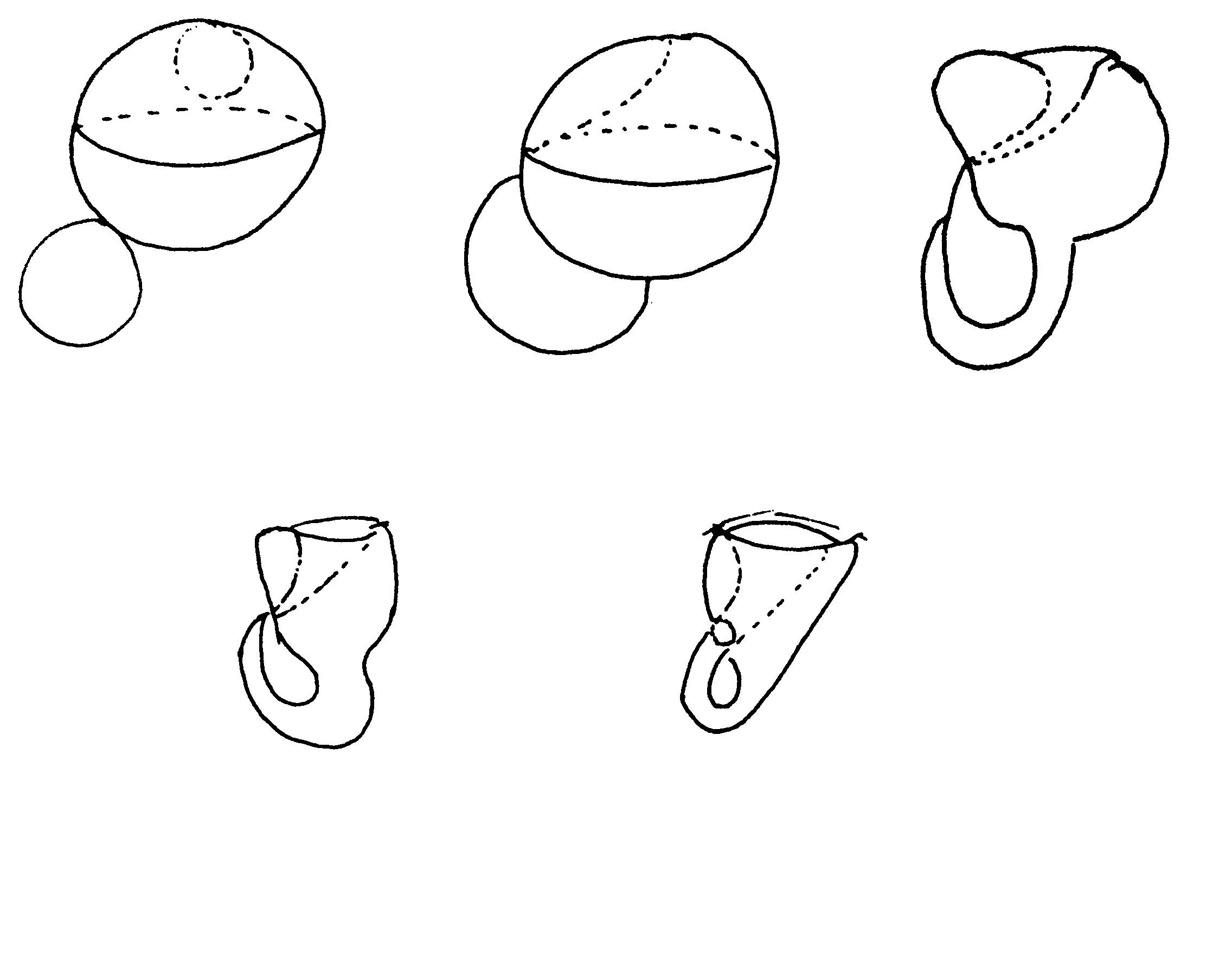 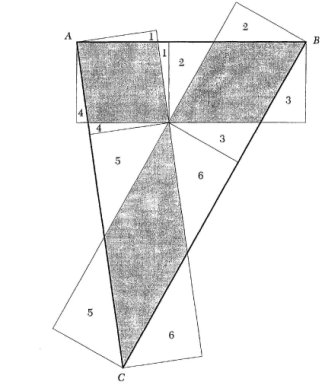 Gluing two Mobius strips along their edges is a Klein bottle.

The idea is to prove things in ways that are obvious to different parts of your brain, right? Anyone found any "auditory proofs"? Some candidates -

Here are some "audio illusions" though, for your amusement - http://www.youtube.com/watch?v=e6JSTkwXg90 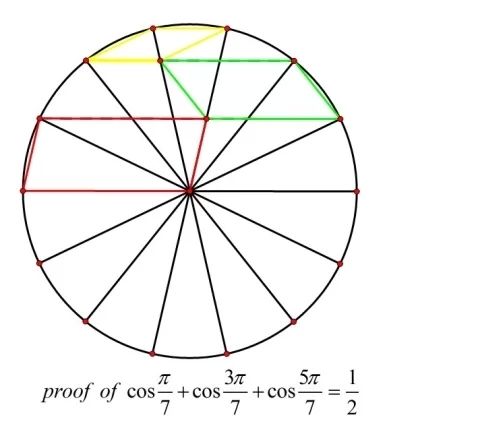 229
Conway's lesser-known results
40
Ingenuity in mathematics
20
Problems for developing mathematical visualization expertise
17
Geometric/combinatorial depiction of algebraic identity?
5
Triangle area on surfaces of constant curvature
2
Conjectute: no exist an equilateral triangle such that all vertices are integer numbers
1
proof without words for logarithms

45
Combinatorial results without known combinatorial proofs
112
Quick proofs of hard theorems
84
What are the most elegant proofs that you have learned from MO?
363
Thinking and Explaining
7
Does anyone know what is the right reference for the following simple lemma from harmonic analysis?
106
Analogues of P vs. NP in the history of mathematics
38
What motivations for automorphic forms?
33
Results with short, advanced proofs or long, elementary proofs
Question feed