Take the symmetrical form of the completed Zeta-function:

There seems to be a strong connection between the $\Re(\zeta(\alpha_m))$ and $\Re(\zeta(\rho_n))$. They exclusively come in an adjacent pair $(\alpha_m,\rho_n)$ or $(\rho_n,\alpha_m)$ that is connected via a 'sharp trough' of $\Re(\zeta(s))$ through the x-axis. The distance between the paired values appears to become smaller when $t$ grows.

If this paired pattern is true, then it would imply that when $\Re(\zeta(s))$ dives into a 'trough' through the x-axis and we find that $s =\alpha_m$, then one could predict with certainty that $s=\rho$ for the next time $\Re(\zeta(s)) = 0$ and that it must be located before $s=\alpha_{m+1}$. In that sense there would be information hidden in $\chi(s)$ that constrains the location of the $\rho$'s.

A bit complicated question, I know, but hope the picture below illustrates the thought.

Assuming RH and the adjacent paired values of $Re(\zeta(s))=0$ always having the shape: 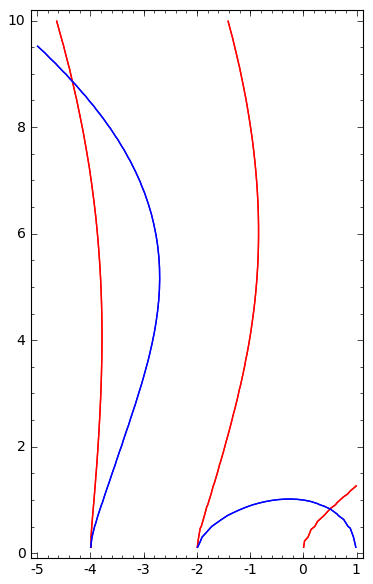 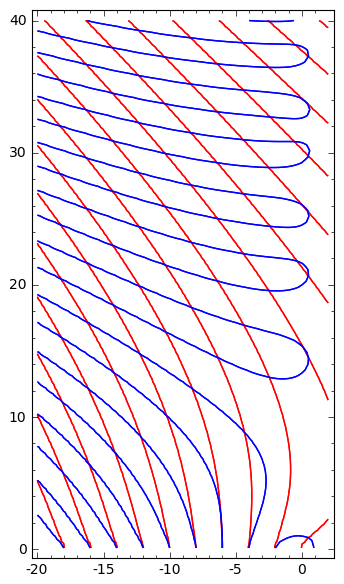 1
$\zeta(2k+1)$ expressed in a product of two infinite products of non-trivial zeros.
4
What happens to $\zeta(s)$ when all its $\Im(\rho_n)$ are "scaled" linearly?
5
A closed form of infinite products of complex zeros involving $\Im(\rho_n)$. Does a proof of this closed form imply RH?
6
Is there a connection between the closed forms of these two infinite products?
4
A Hadamard product of the zeros of the Riemann integral. Does it put any constraints on where the $\rho$'s can reside in the critical strip?
6
Are all complex zeros of $\dfrac{\zeta'}{\zeta}(s) \pm \dfrac{\zeta'}{\zeta}(1-s)$ on the critical line $\Re(s)=\frac12$?
Question feed