It has been proven that:

From this it follows that when $s \to \rho$:

On which points off the critical line could this occur? I found a surprisingly small domain (no proof).

The blue line shows the only values where:

This doesn't say anything about whether or not off-line $\rho$'s are actually hiding on this curve. There still is an infinite number to check. However, I wondered if anything more is known about this curve? 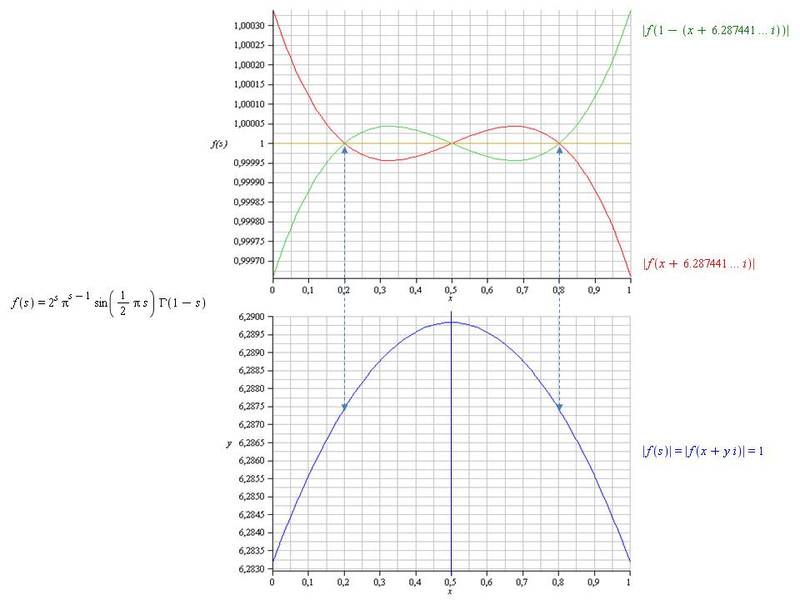