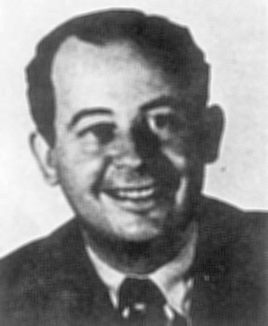 Now you can find the audio in the section 1973 of the webpage Thèmes pour une harmonie (work in progress!) 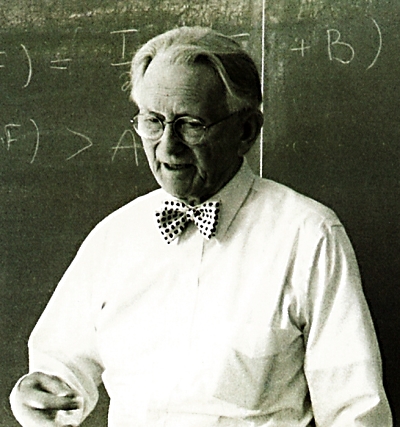 Not the answer you're looking for? Browse other questions tagged soft-question ho.history-overview big-list or ask your own question.

18
Are there any recordings of Grothendieck online?

91
Pseudonyms of famous mathematicians
9
Sources to find industrial jobs for mathematicians with a Ph.D., or with advanced backgrounds? (preferably research positions but not necessarily)
40
Did Hilbert laugh?
12
Several questions about Gauss's mathematical conception of braids
62
Identity of J. L. Rabinowitsch (of Rabinowitsch Trick)
Question feed