How to get by with only functorial cylindrical objects?

I would like to dispense with the notion of a non-functorial cylindrical object altogether. Instead, I am attracted by the search for natural operations on functorial cylindrical objects. For example, applying the cofibrate functorial factorization to the automorphism $\rm{swap}$ (of the codiagonal morphism) defines a natural automorphism of a cylinder, which gives a natural proof of the symmetry of cofibrate homotopy. 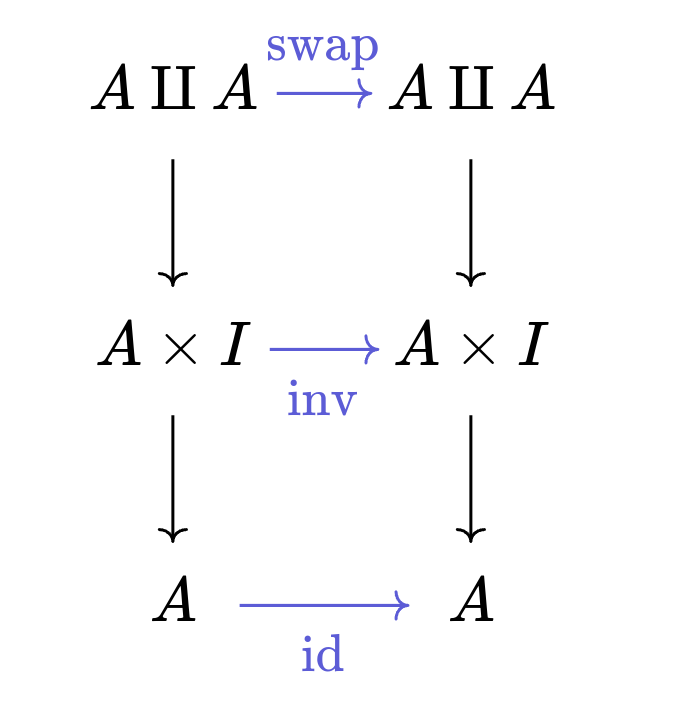 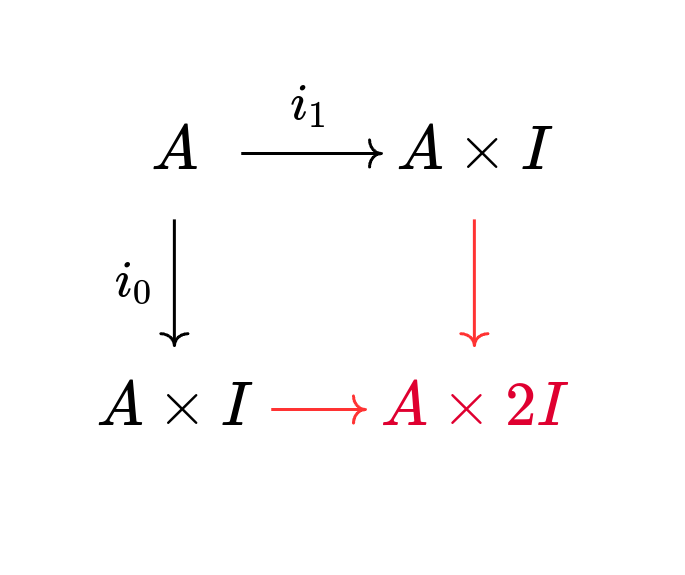 Is there a natural wide class of model categories (possibly with an additional structure) in which it is possible to construct such morphism $A \times I \to A \times 2I$ (at least for cofibrates $A$)? Or does the desire to limit ourselves to such categories select convenient model categories for some interesting homotopy categories? (I'm just starting to learn model categories)

UPD. The question has been slightly edited, see version history for the context of Mike Shulman's answer.

Whether such a thing exists depends of course on $\mathcal{V}$. The most common choice of $\mathcal{V}$ is simplicial sets, in which case such an (iso)morphism does not exist. But another traditionally important choice of $\mathcal{V}$ (though it's fallen somewhat out of favor recently) is topological spaces, and in this case there really is an isomorphism $\mathsf{I} \cong 2\mathsf{I}$. So you may be interested in looking into topologically enriched model categories.

13
What is the "universal problem" that motivates the definition of homotopy limits/colimits (and more generally "derived" functors)?
25
How canonical is cofibrant replacement?
12
Does the right adjoint of a Quillen equivalence preserve homotopy colimits?
0
Alternative characterization of homotopy equivalence
4
Alternative model structure on retractive spaces
11
The definition of Reedy category
3
A question about the morphisms in the homotopy category of dg-Cat
9
Does derived hom commute with homotopy limits?
4
Can we define derived functors in model categories without functorial factorisations?
Question feed