What is so special about Chern's way of teaching?

I was watching Jeffrey Blitz Lucky documentary movie and it was interesting to me that a winner of Lottery was a math Ph.D. from Berkeley. 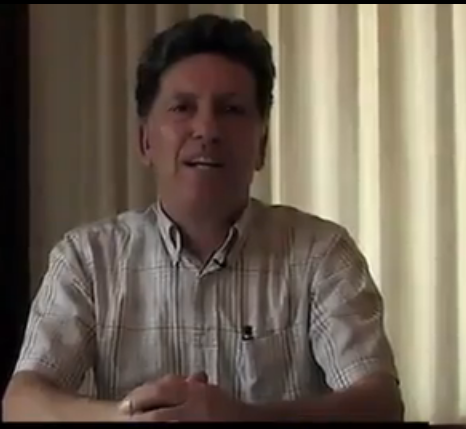 In the movie he said:

There are lots of articles on the web about Chern's research, works, life and I remember someone called him a legendary mathematician.

But I want to know what is so special about Chern's way of teaching? Or the above compliment is because of the intrinsic enjoyment of differential geometry that he is relating to Chern? I am curious to know some examples of Chern's teaching that you are aware of.

Louis Auslander has described his experiences on S.S. Chern as a teacher:

Robert Uomini set aside money from the $22 million lottery jackpot he won in 1995 to endow a visiting professorship in the Department of Mathematics in honor of mathematics professor Shiing-Shen Chern, who he credits for getting him into graduate school.

This is how he remembers Chern:

As he completed his coursework for an A.B. in mathematics in 1969, Uomini applied to graduate school at Berkeley, but despite a letter from Chern he was turned down, primarily because of his poor grades. Chern urged him to reapply, though, and this time, with Chern's strong support, he got in. Uomini completed his PhD work in 1976.

"I got in only because of Chern," Uomini said. "Since my graduation, in order to recognize my indebtedness to Chern, I wanted to create a chair in his name."

Not the answer you're looking for? Browse other questions tagged dg.differential-geometry soft-question big-list teaching or ask your own question.