How to understand the transition density of reflected Brownian motion 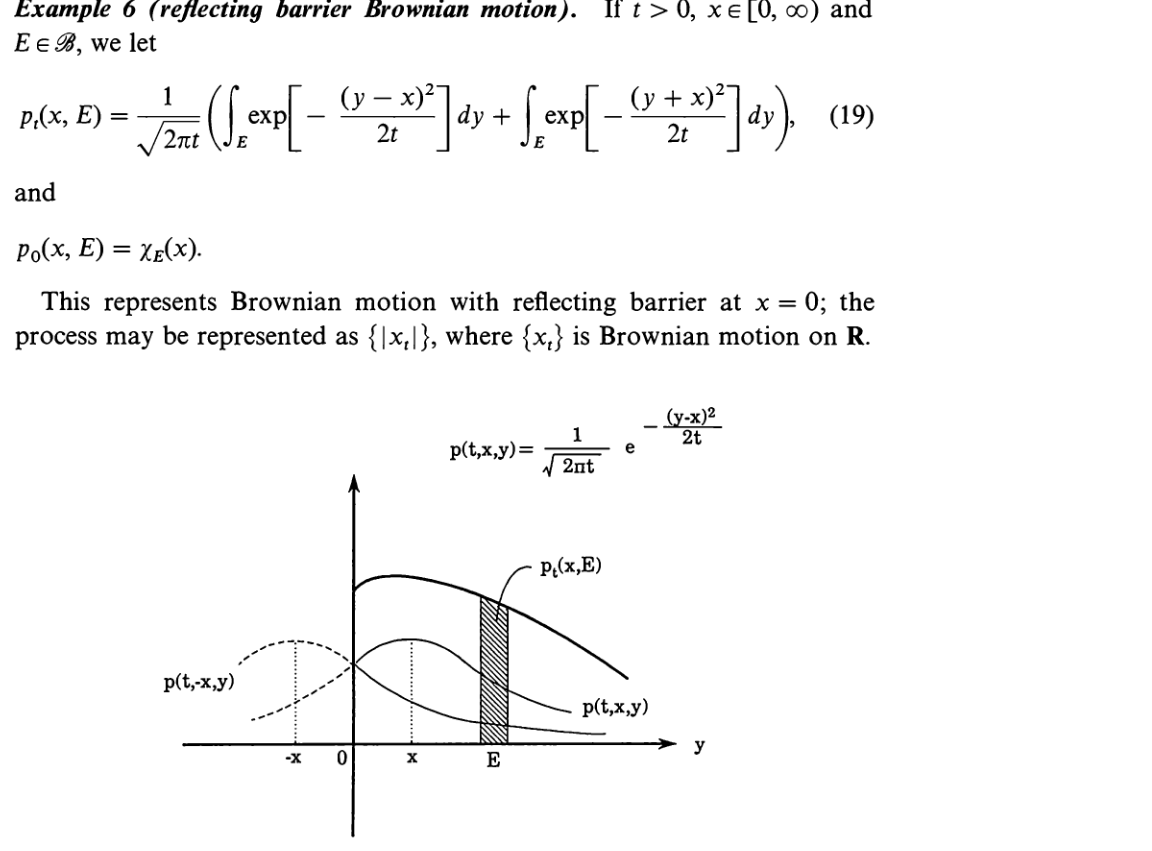