In his 2009 paper General k-opt submoves for the Lin–Kernighan TSP heuristic, Helsgaun defines the local tour improvements on which the LKH heuristics are based as: 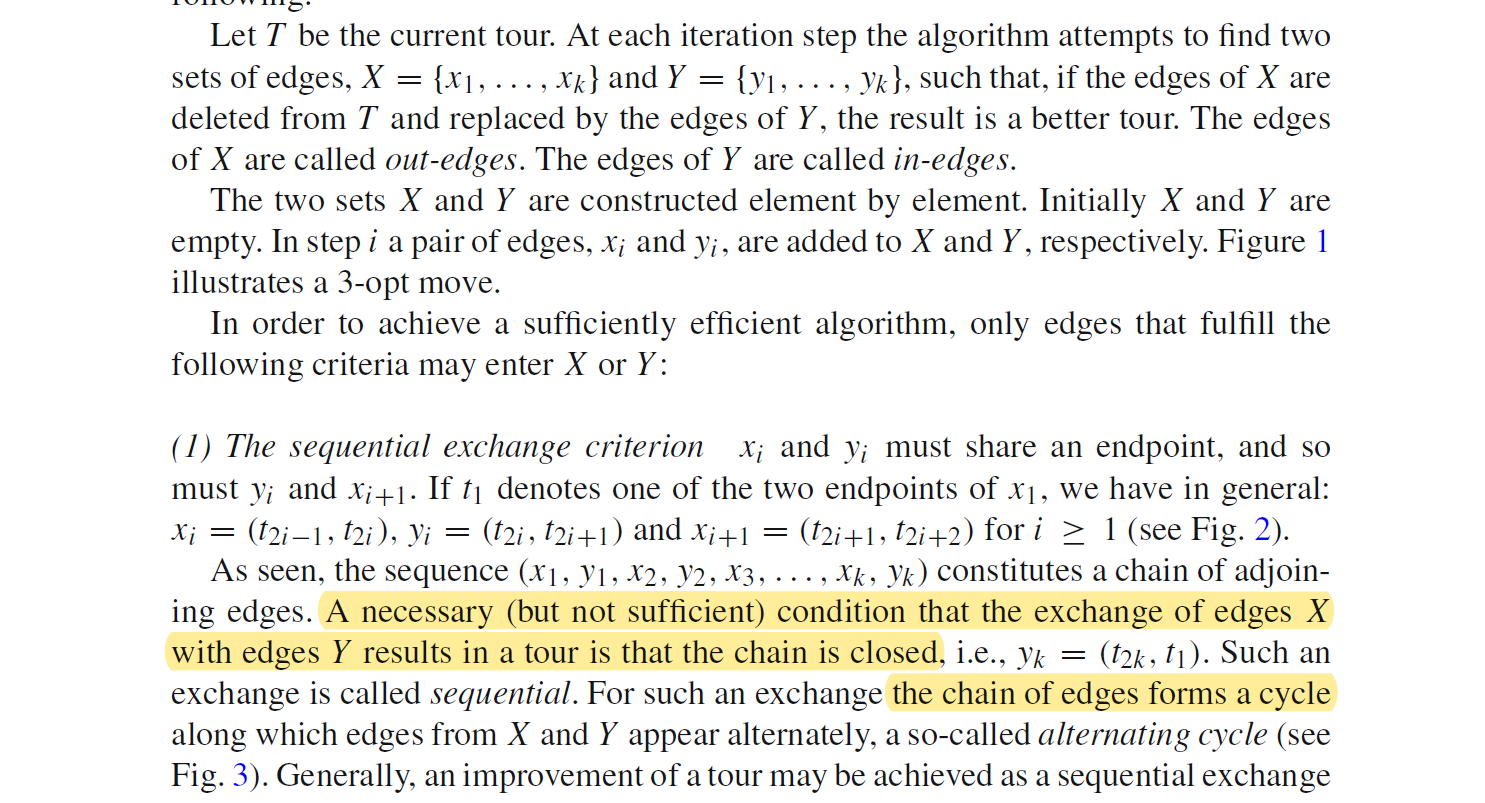 with a cycle defined here:

several questions arise from that definition of admissible $k$-Opt moves: 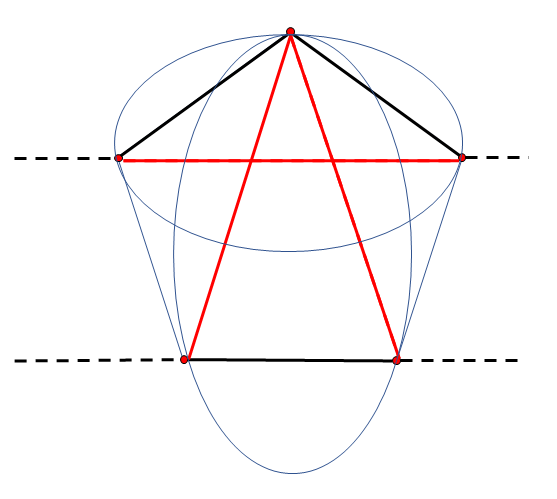 The criticism of the paper is wrong. The reader has erroneously assumed that the t's for a move must be different.

4
What Kind of Graph is This?
3
Number Associated with Straight-line Drawings of Hamiltonian Graphs
1
Complexity of calculating the optimal amalgamation of an optimal cycle-cover
0
Relation of 1-trees to optimal tours
1
$\mathrm{LP}$ formulation for $\mathrm{k}$-$\operatorname{opt}$ moves
Question feed