What kid-friendly math riddles are too often spoiled for mathematicians?

Some math riddles tend to be spoiled for mathematicians before they get a chance to solve them. Three examples:

I would like to give my children the opportunity to solve these riddles before the spoilers inevitably arrive.

Question: What are other examples of kid-friendly math riddles that are frequently spoiled for mathematicians?

Here's a few, two I got to solve myself as a kid and one (a trickier one, in my opinion) that was spoiled for me.

To make this suitable for MO rather than math.SE, perhaps we can define a "too often spoiled" puzzle to be one that can be recognized instantly by a mathematician even with what looks like far too little description. So for example, the following "words to the wise" should be sufficient in each case (some of these have already been mentioned by others):

The shortest path of a fly walking on the interior surface of a cubic room: 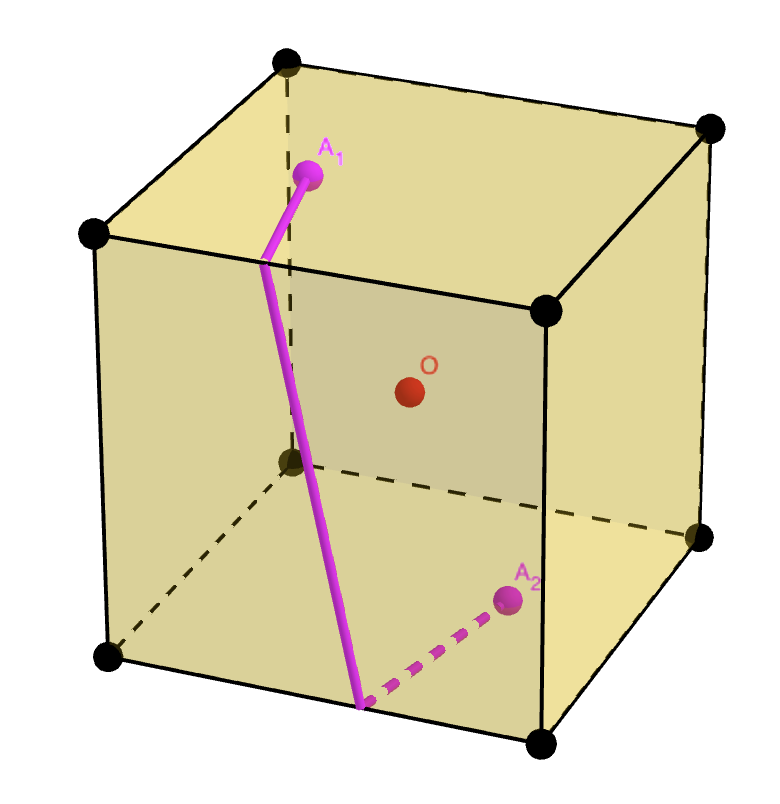 The book "1000 Play Thinks" by Ivan Moscovich contains up to 1000 of these, depending on your background. It is an absolute delight - large pages, full-coloured and playfully illustrated by Tim Robinson. Puzzles are grouped by mathematical categories (Geometry, Graphs and Networks, Numbers, Probability, Topology...), show essential examples, structures and ideas from those fields, and each has a difficulty rating and solution. Between puzzles are short introductions to subjects and historical notes of the mathematicians involved in their development. It also includes 89 references to other mathematical puzzle books.

Flipping through various sections, here are a few examples:

A new family moved into your neighborhood. You heard that they have two children, but don't know if boys or girls. You look out the window, and see a girl playing outside that you never saw before. So one of the new children is a girl. What is the probability that the other one is a girl?

Edited, to address the comments:

A new family moved into your neighborhood. You heard that they have two children, but don't know if boys or girls. You meet the parents and ask if both children are boys. They answer no, so you know that at least one of them is a girl. What is the probability that the other one is a girl too?

I used it once in a talk to an undergraduate math club. After arguing with the audience we ran a simulation, with coins instead of children. Demonstrated that math was right and common sense was wrong.

Given an equilateral triangle with side length 1 and five points within that triangle's interior, some pair of those points is at a distance less than $\frac{1}{2}$. (Or other similar problems using

Not sure if this following one is one that's commonly seen, but it's possibly a bit more kid friendly: Out of any list of ten integers, there is some nonempty subset whose sum is divisible by 10. (And then, you see you can in fact make it some consecutive nonempty subset of the integers, assuming some ordering to the initial list.)

The Monty Hall Problem is a famous one, which goes against most people's intuitions.

Suppose you're on a game show, and you're given the choice of three doors: Behind one door is a car; behind the others, goats. You pick a door, say No. 1, and the host, who knows what's behind the doors, opens another door, say No. 3, which has a goat. He then says to you, "Do you want to pick door No. 2?" Is it to your advantage to switch your choice?

I) The game of the little pîglet is a French game for 3 players. The first player takes the ball and throws it. The second player takes the throw and balls it. What does the third player do?

Used to illustrate first order logic, as it is NOT a guessing game, the correct answer is the only answer which can be logically deduced from the riddle.

Spoiled if solved via algebra.

III) There are 100 red buttons and 99 black buttons in a large jar. A kid takes them out two by two, and he has some to spare (enough for the whole game). He cannot see which buttons he takes out, the jar is opaque. When he draws two buttons of the same colour, he puts a red button back in the jar. When he draws two buttons of different colours, he puts a black button back in the jar. When only one buttons is left in the jar, which colour is it?

Spoiled by probabilities - and that's overkill. You have to ask why.

IV) For kids only starting geometry, ask them to prove the Pythagorean Theorem on the special case where you start with half a square, to prove it the ancient way, using only a straight stick, a pen and a compass. For older kids, ask them the same starting with half a rectangle.

Spoiled by the modern mathematical proof

49
What are good non-English languages for mathematicians to know?
23
What are some good resources for mathematical translation?
32
What are your favorite puzzles/toys for introducing new mathematical concepts to students?
30
Nearly all math classes are lecture+problem set based; this seems particularly true at the graduate level. What are some concrete examples of techniques other than the "standard math class" used at the *Graduate* level?
120
What are some noteworthy "mic-drop" moments in math?
93
Peer review 2.0
Question feed