What is the probability that the convex hull of $S$ has all of the $n$ points of $S$ as extreme points? 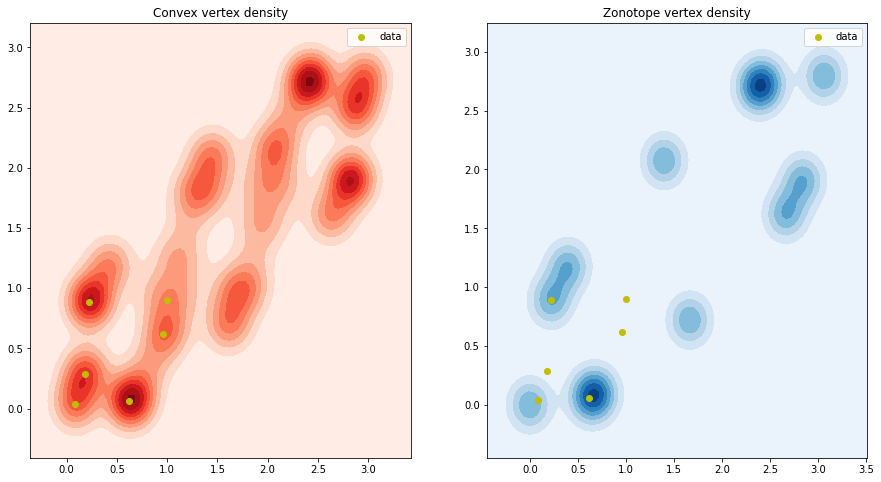