Can the Mandelbrot set be designed through inequalities? 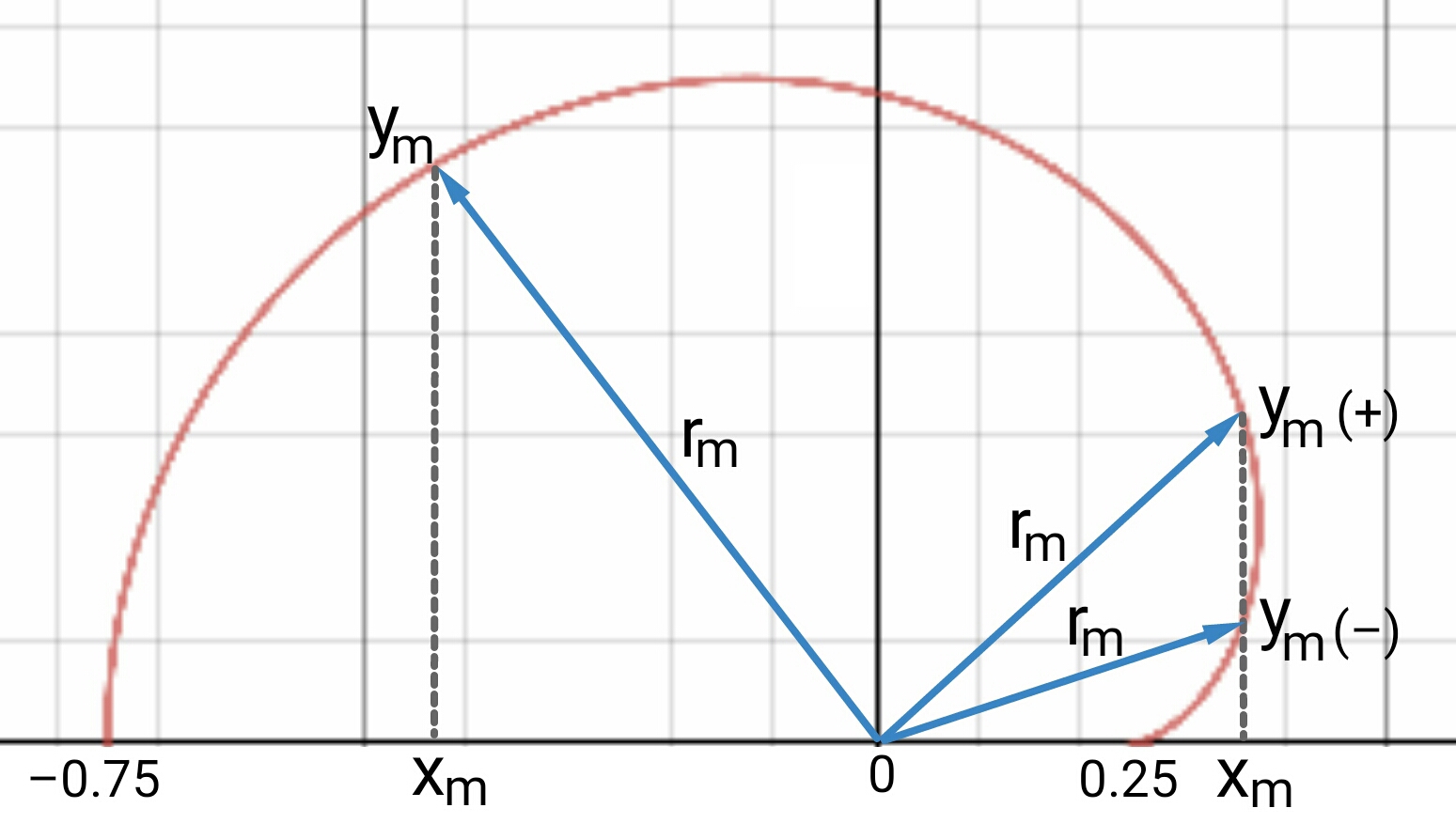 I'm not happy that I can only provide this information, but the purpose is to motivate research.

Note : inequality can not be used to color the points that do not belong to $\displaystyle M$, so they must be colored through the standard method of repetition. This is due to the fact that a significant part of the necessary information is removed in return for the speed. Of course this is important because all the beauty of the Mandelbrot ensemble is in its atmosphere.

Secondary note: At many intersections of $\displaystyle M$ it is obvious that if we zoom in on this area an island will appear. It is possible to find out how large the zoom must be for nz the island to appear by checking a random point near the intersection, but i do not remember the relevant relationship.

You should state your question more clearly. Yes, Mandelbrot set can be described by an inequality, namely $M=\{ z:u(z)\leq 0\}$ where $u(c)=v_c(c),$ and $$v_c(z)=\limsup_{n\to\infty}2^{-n}\log|(f^n_c)|,$$ This function is relatively easy to compute approximately for any $c$ since the convergence to the limit is fast. It does not follow that it is easy or possible to compute its zero set. Indeed, it is known proved that $M$ is not semi-algebraic, and thus "not computable" in any strictly defined sense,

Not the answer you're looking for? Browse other questions tagged fractals mandelbrot-set or ask your own question.