Constraint from level sets of an analytic function 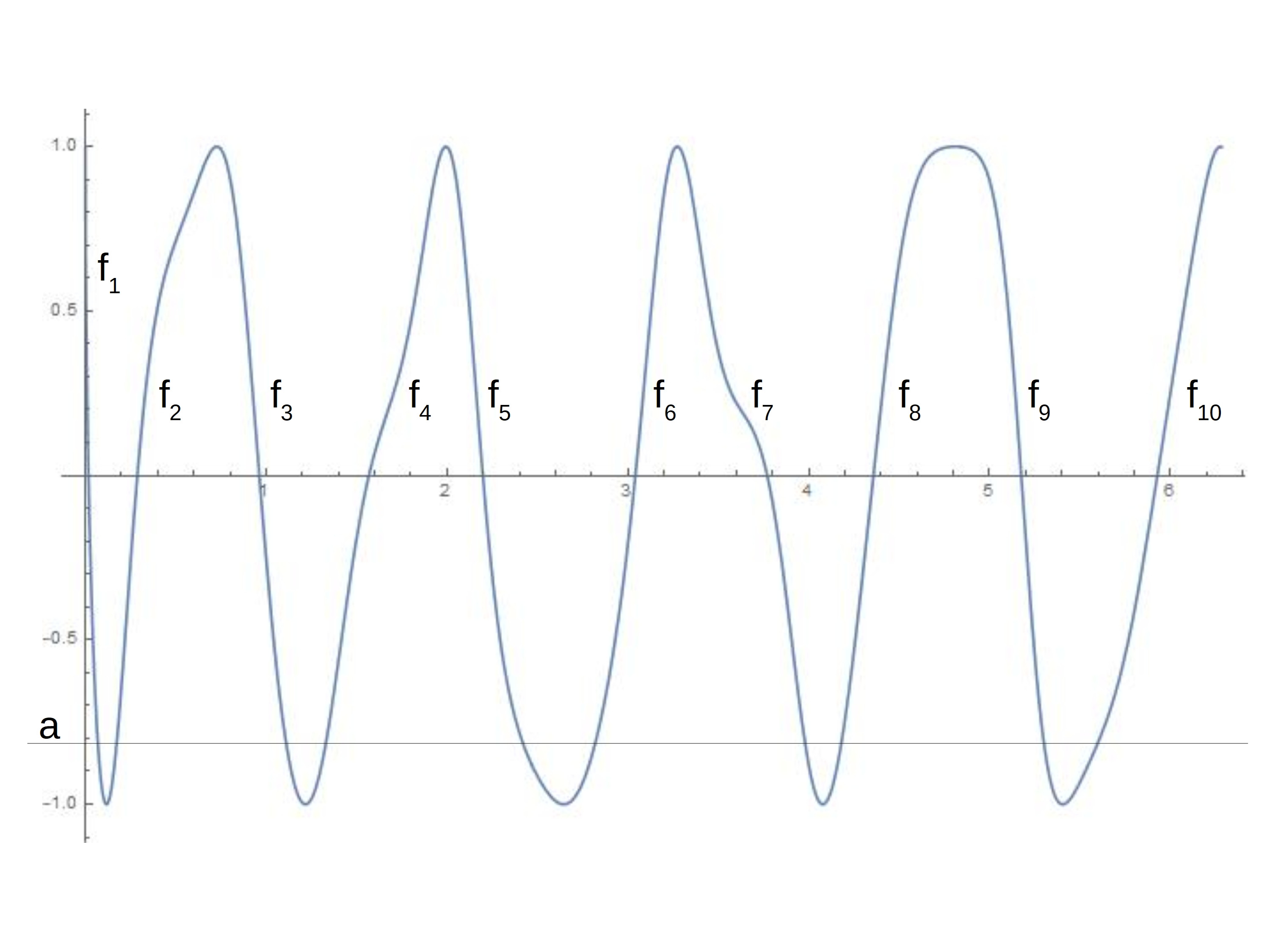 Note that the fact that all the derivatives are $0$ in the limit is not enough. We could theoretically have something like $\text{e}^{-1/x}$, whose derivatives go to $0$ when $x$ approches $0$, but the function is not constant. Nevertheless, I have experimental evidence that this does not happen in our setting. I tried to exploit the fact that here we are dealing with a single analytic function and that its global behaviour is determined by its Taylor expansion at any point but I could not conclude the implication this question is about.

Although this approach looks reasonable I am still stuck. Does anyone have some hints?

The question is pretty specific but I guess an answer in the positive could connect to properties of analytic functions interesting also from a more general perspective. Thanks.

Something is still strange. Let's take $f=\cos(3x)$. Then the "odd" level set is $t,t+\frac{2\pi}3,t+\frac{4\pi}3$ and the "even" one is the same with $2\pi-$ everywhere for not too large $t$. The derivatives at the pre-images are all the same in absolute value, so we are just asking if the function $g(t)=e^{i\theta(t)}+e^{i\theta(t+\frac{2\pi}3)}+e^{i\theta(t+\frac{2\pi}3)}$ can satisfy $g(t)+g(2\pi-t)=0$ without being identically $0$. Let $\theta(t)=t+\psi(t)$ where $\psi$ is real-analytic, $2\pi$-periodic. We are interested in the Fourier coefficients of $e^{i\theta(t)}$ with indices divisible by $3$. It is enough to obtain some non-trivial sequence satisfying $a_{-k}=-a_k$ for $3\mid k$. This means that we should get some prescribed sequence for the Fourier coefficients of $e^{i\psi(t)}$ with indices $k\equiv -1\mod 3$. The restriction that $\psi$ must be real relates only the pairs of indices $m$ and $-m$, so we have no relation for the indices in our set and the differential (in any reasonable Banach algebra of real-analytic $2\pi$-periodic functions) of the mapping $\psi(\cdot)\mapsto e^{i\psi(\cdot)}$ is just $i$ times the identity, so as a mapping from real functions to the sequences of Fourier coefficients with indices congruent to $-1$ modulo 3 is onto with bounds, which means that we can get any sequence that is sufficiently small, thus refuting your conjecture. Am I missing anything?

Not the answer you're looking for? Browse other questions tagged real-analysis analytic-functions analytic-continuation or ask your own question.