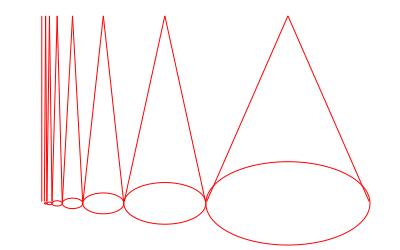 13
Proving that a space cannot be delooped.
6
Does there exist a space X whose suspension is homotopy equivalent to [0,1] rel ends but where X is not contractible?
19
When does the free loop space fibration split?
8
Can we algorithmically contract loops in a simply connected space?
30
Does there exist any non-contractible manifold with fixed point property?
14
Continuum Hypothesis and the fact that every co-finite topological space, with uncountable underlying set , is contractible
3
In which topological spaces does the existence of a loop not contractible to a point imply there is a non-contractible simple loop also?
8
In a subset of $\mathbb{R}^2$ which is not simply connected does there exist a simple loop that does not contract to a point?
6
Relative homology of free loop space with respect to constant loops
Question feed