I and my friend are thinking about a smooth analog of Rubik's cube. One idea is the following: 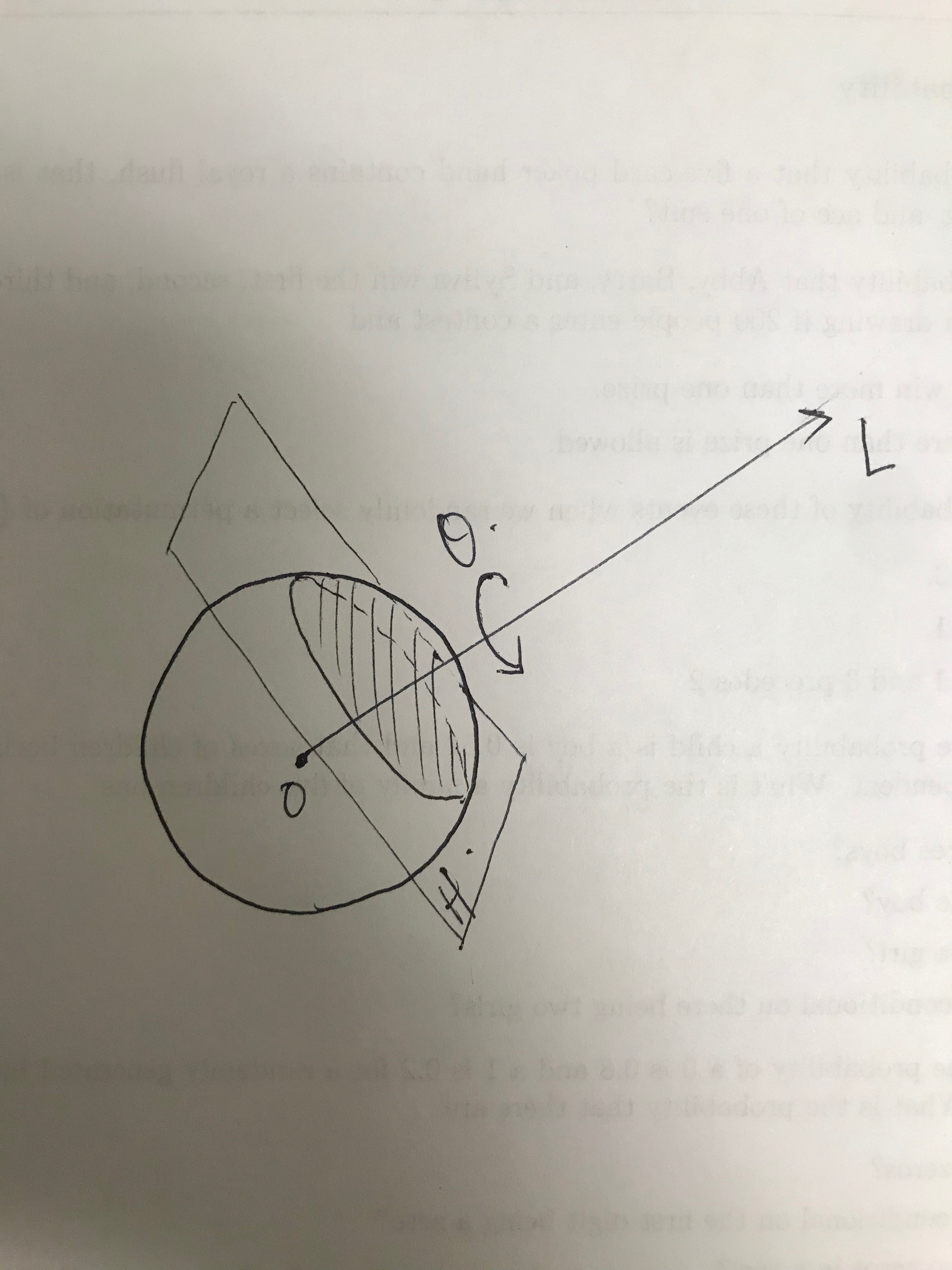 Now I have some question about a group $G$ generated by this action on $S^{2}$.

Browse other questions tagged lie-groups rubiks-cube or ask your own question.

17
Is a smooth action of a semi-simple Lie group linearizable near a stationary point?
8
Finite-dimensional subgroups of diffeomorphism groups
5
partial order on conjugate classes of subgroups
1
Orbits of Product Lie Groups Action
9
When is a subgroup of a Lie group itself a Lie group?
5
A finiteness property for semi-simple algebraic groups
2
Lie transformation group and the transformation of smooth structure from normal connected subgroup
7
Can the defining rep of $E_7$ split over a finite subgroup while the adjoint remains simple?
Question feed