Assume that $K$ is a number field such that $\mathcal{O}_K$ is a norm-Euclidean ring. I am looking for an efficient algorithm that given an element $x\in K$, find an integer $y\in\mathcal{O}_K$ that is closest to $x$ with respect to the norm, i.e. $N(x-y)$ is minimum (at most the Euclidean minimum $m(K)$).

Could anyone please give me some references for such algorithms for Euclidean rings?

Many thanks in advance!

For in depth information I would suggest the well regarded survey The Euclidean Algorithm in Algebraic Number Fields by Franz Lemmermeyer.

There are a fair number of known norm Euclidean rings $\mathcal{O}_K$, though not a huge number. Only a few are commonly encountered so I would ask which ones you really care about and suggest looking at those specifically.

Let me start with some specifics and then make some general remarks. 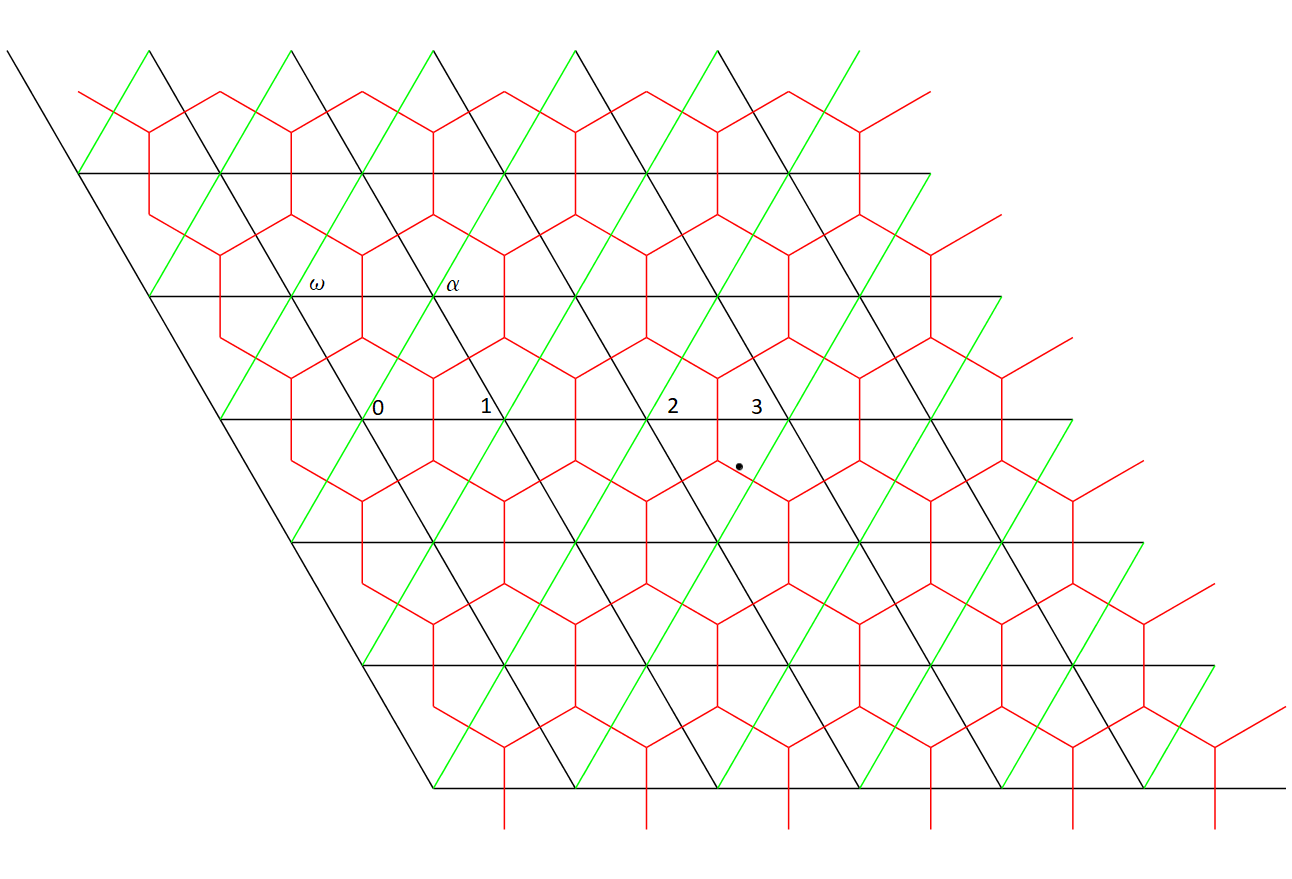 Often one of the four obvious choices is as good as any other choice, and few cases I found are as extreme as this one.

I like the question but wonder about the motivation. One motivation might be to compute $\gcd(a,b)$ efficiently with the Euclidean algorithm.

However, $\gcd(b,r)=\gcd(b,b-r)$ and the second seems likely to be more efficient when it is smaller. Hence:

Before going on I'll note that there is sometimes no loss in using the larger of the two remainders, The remainder $13$ is quite a bit smaller that $21$ but an equally short computation is

I rather suspect that it is never better to use the larger of $r,b-r$ but I have no proof.

Not the answer you're looking for? Browse other questions tagged nt.number-theory algorithms or ask your own question.

11
Best way to find a closest vector in a lattice

42
Why do we care whether a PID admits some crazy Euclidean norm?
11
Best way to find a closest vector in a lattice
12
Generators for SL_2(R) for rings of integers R
7
Does the Gamma function preserve integers?
13
Conjecture regarding closest point inside a discrete ball to a line
8
Efficient Dirichlet approximation (continued fractions?) over a number field
5
Package for the Closest Vector Problem (CVP)?
5
The Kronecker--Hurwitz property for rings of integers in global function fields
Question feed