Here is what I know:

My question is how to compute (or lower bound) this expectation as a function of $M$. Connections with the literature are also welcome. As a final comment, I tried to lower bound the expectation using the Khintchine inequality, but the minimum in between seems to ruin the approach.

PS: $\gamma(\Sigma)$ represents the largest possible (origin centered) ball not touching the simplex generated by the vectors $\sigma_1,\ldots,\sigma_M$; which is similar, but not equivalent to the inner radius of the (symmetrized) convex hull. So better suggestions for a title are also welcome.

This is not a direct reply, except possibly to your invitation that "Connections with the literature are also welcome." I wonder if just understanding the metric properties of random simplices might help, for your $\Delta_M$ are particular "random" simplices? If so, perhaps this is relevant: 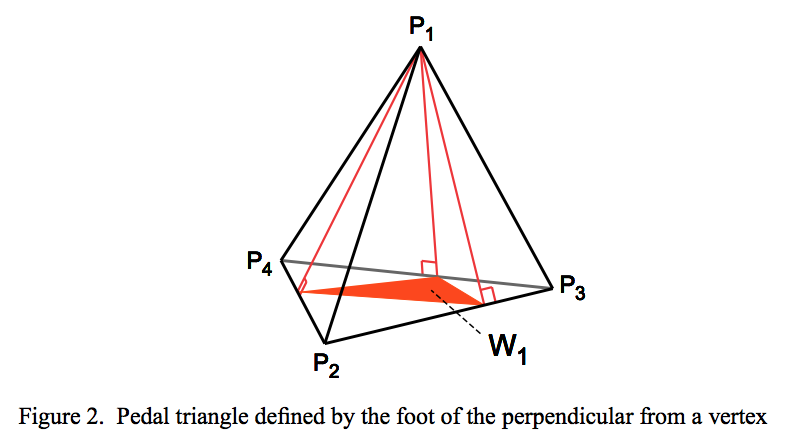 Abstract. ... In a natural probability measure on the set of $n$-dimensional simplices, we show that the probability that a uniformly random $n$-simplex contains its circumcenter is $1/2^n$.

Note that both references I cite are quite recent (2016, 2017), so perhaps this is a developing area of investigation.

I believe something similar should be true for the (scaled) Boolean distribution. On the other hand, I don't know how tight is this lower bound, but it turns out it suffices for my problem.

What you want looks like very much the "Uniform Uncertainty Principle" in this paper of Candes and Tao https://statweb.stanford.edu/~candes/papers/OptimalRecovery.pdf which is proved for both Bernoulli or Gaussian random vectors.

Not the answer you're looking for? Browse other questions tagged fa.functional-analysis pr.probability convex-geometry or ask your own question.