i.e. to the path connecting $u$ to $v$ with minimal average edge-weight are elements of the set of edges constituting to the minimum spanning tree (MST)?

Edit to further explain, as requested by Brendan McKay:

for explaining, what is conjectured, further notation is introduced:

Meanwhile I found a simple counterexample: 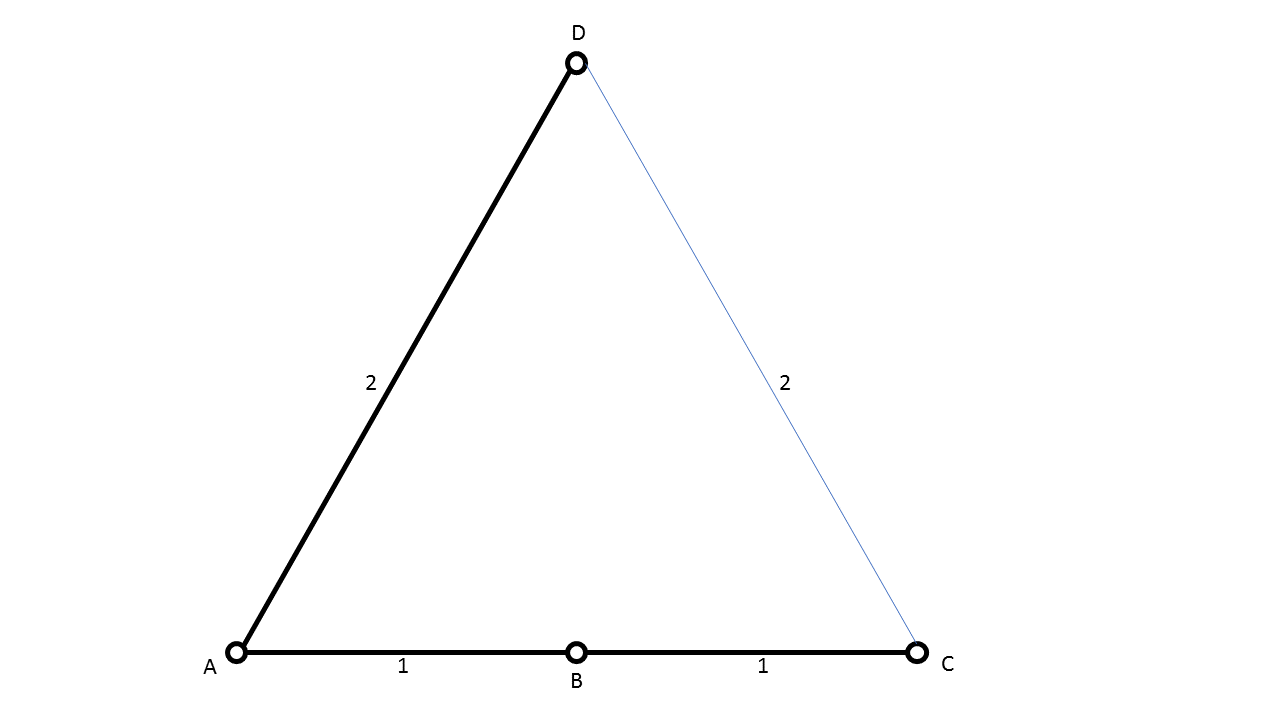 6
Minimum spanning tree of a weighted graph
3
Spanning trees in 3 regular graphs.
0
Probability of an edge appearing in a spanning tree
Question feed