Name and information about this graph

A certain family of graphs crossed my way while performing some quantum mechanics calculations, and I am very curious whether they have been studied in mathematics before in a different context.

Also I would be interested in properties of these graphs, other that they are planar multi-graphs.

Here are the examples. Let's start with the simplest example. It is a complete $K_4$ graph with one additional edge, making one edge a double-edge (let's call it Wing$_1$ graph, for reasons that become clear soon): 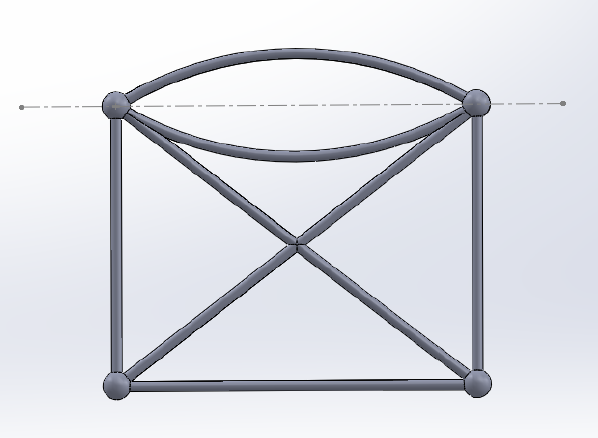 Now here the second member of the family. These are two $K_4$ graphs which are connected at two vertices (let's call it Wing$_2$ graph): 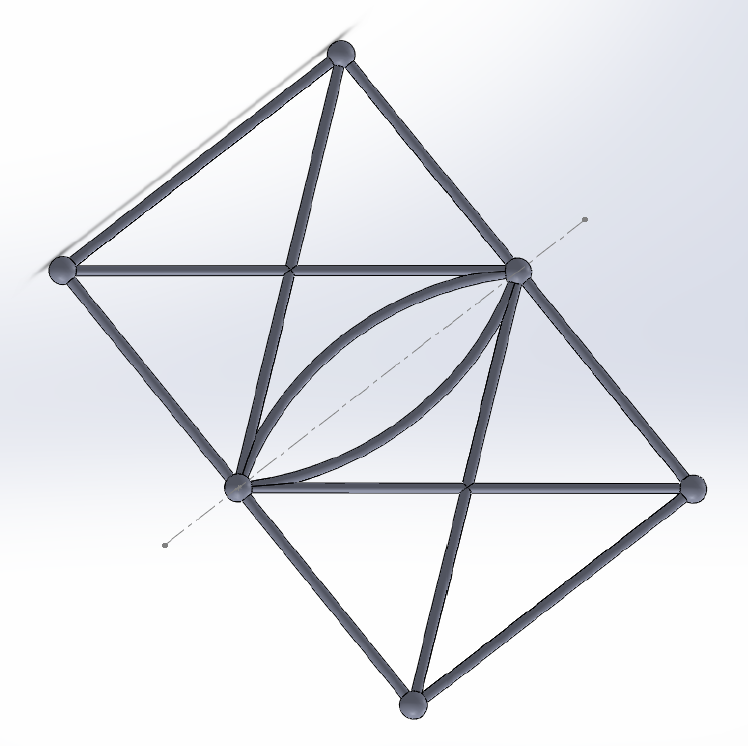 And now we add more and more $K_4$ graphs to the graph, but without increasing the number of edges between the central two vertices. Here is an example of the Wing$_5$ graph (from three different perspectives).

I am very curious whether this is family has been studied before, whether it belongs to a larger class of graphs with certain properties etc. (Also as a sort of meta-question: Is there a way how to find names of graphs in a simple way? Such as a OEIS for graphs?)

In the case of simple graphs, you could search the House of Graphs (http://hog.grinvin.org) or browse the Information System on Graph Classes and their Inclusions (http://www.graphclasses.org).

Because the number of possible variations explodes when multiple edges are allowed, you're unlikely to find much (if any) previous research on such a specific class as you've defined. Here's one naming idea:

Peter Heinig (2018-03-01, 18L15:20Z) suggested "for each and every result known about book graphs" (http://mathworld.wolfram.com/BookGraph.html), to "investigate if and how the result changes on account of one and only [one] multiedge at the spine of the book." He noted that a multiedge is sometimes called a dipole (http://mathworld.wolfram.com/DipoleGraph.html) or, in theoretical physics, a banana graph.

Not the answer you're looking for? Browse other questions tagged graph-theory terminology or ask your own question.