Distribution of ratio between complex Gaussian and Chi-square R.V.s

What would be the distribution (p.d.f.) of the following ratio? 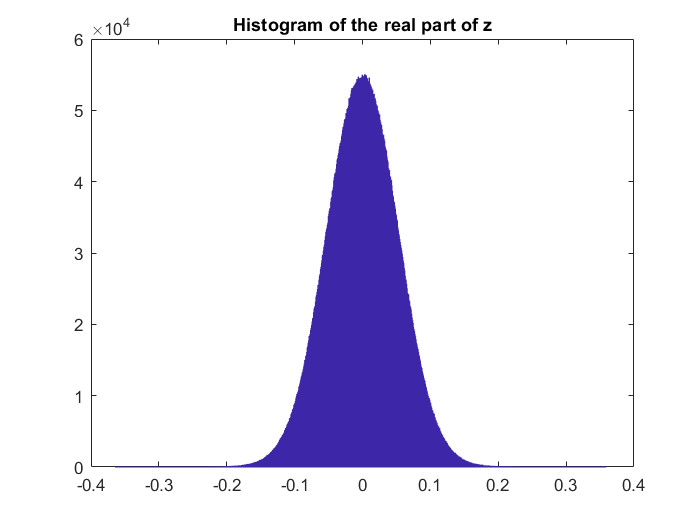 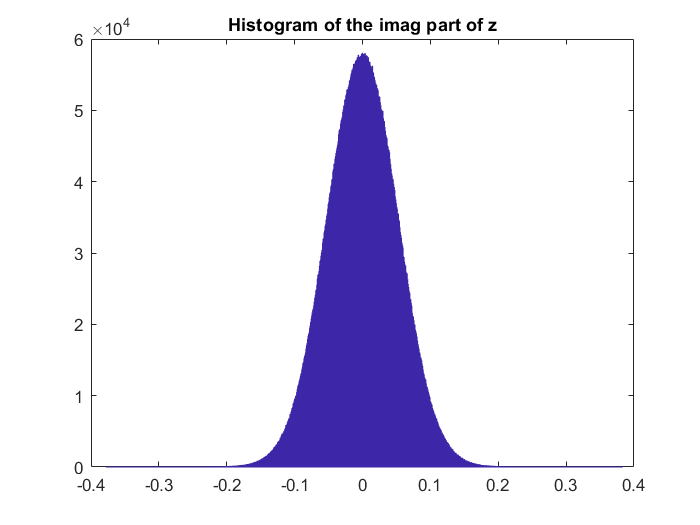 Let $n:=M$. Since you say "the denominator follows a Chi-square distribution with $2M$ degrees of freedom", it appears that you assume the $x_i$'s to be iid standard complex Gaussian; anyway, if you need $a>1$, then you can do a simple rescaling. 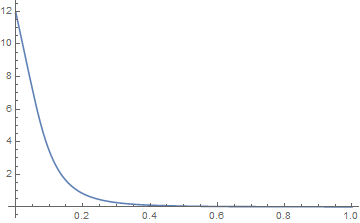 Addition in response to the modification of the OP's original question: There are many bell-shaped distributions, in addition to the family of Student $t_d$ distributions with $d$ degrees of freedom -- which includes the Cauchy distribution (for $d=1$) and, as a limit case (for $d=\infty$), the standard normal distribution. Let $U$ denote the real part of $z$: $U:=\Re z$. You seem to be asking if the distribution of $U$ is $t_d$ for some $d\in(0,\infty]$. The answer to this is no, even if you allow rescaling of the distribution. 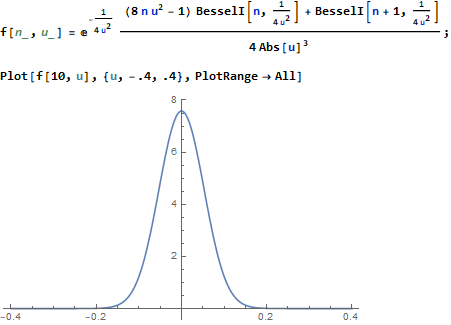 Not the answer you're looking for? Browse other questions tagged pr.probability st.statistics probability-distributions estimation-theory or ask your own question.