Question: What hypothesis on the potential $V$ are required such that the ground state $\phi_0$ has constant sign?

Consider the Schrödinger operator in 1 dimension with potential $V$: 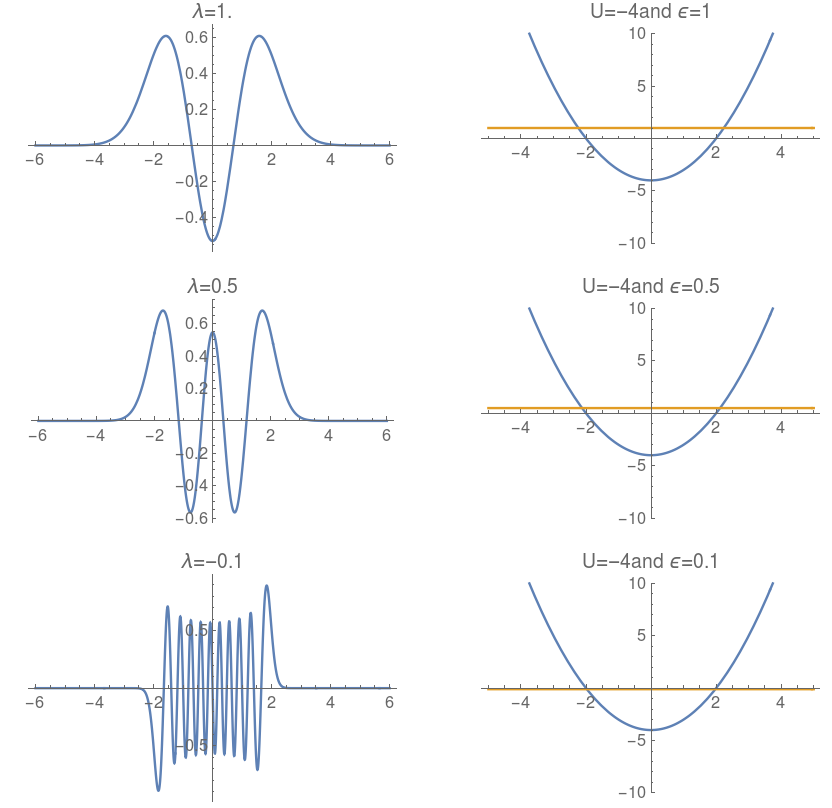 No assumptions whatsoever are required other than existence of a ground state. In other words, if the spectrum is bounded below and $\min \sigma(H)$ is an isolated point of the spectrum, then $\phi_0$ has no zeros.

More generally, you can detect where you are in the spectrum by counting zeros. This goes by the name oscillation theory (the wikipedia article is quite insipid, but it has references if you want to know more).