This is by no means a complete proof, but I will try at least to describe an approach. The main idea is to look at integral curves, as suggested by Tom Goodwillie in the comments. We will construct the desired metric by perturbing $U$ together with $X$ in such a way that the $X$-trajectories will have constant velocity $1$. This will guarantee that $X$ has norm $1$. Then $Y$ can be defined simply by rotating $X$ by $90$ degrees. I will assume that the vector field is bounded from above, by rescaling let us assume that $|X|<\varepsilon$. Also I assume that $U$ can be covered by small 'eyes' that look like 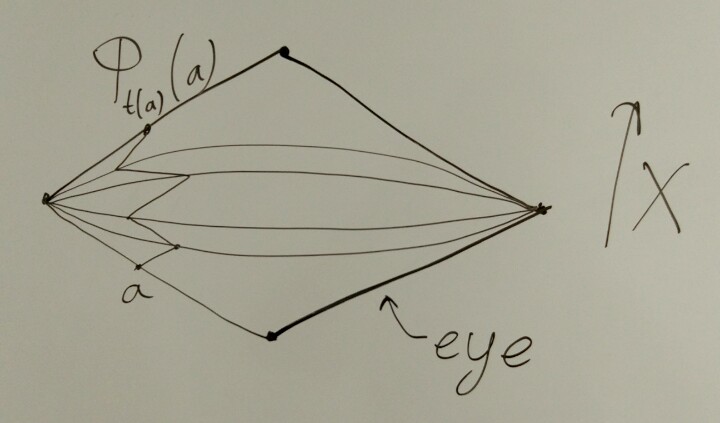 Not the answer you're looking for? Browse other questions tagged dg.differential-geometry riemannian-geometry or ask your own question.