Who was Guillaume Maran?

This week I visited the Capitole de Toulouse, where probably the most famous statue for us math people is Pierre de Fermat. But I found another statue of a mathematician: Guillaume Maran. He must be important, at least at that time, to be memorialized in the city hall. But all information I can find online says that he was a lawyer in Toulouse. I don't know if this is the same person as the statue. I can't find his date of birth/death or any of his work. Do you know anything about him? 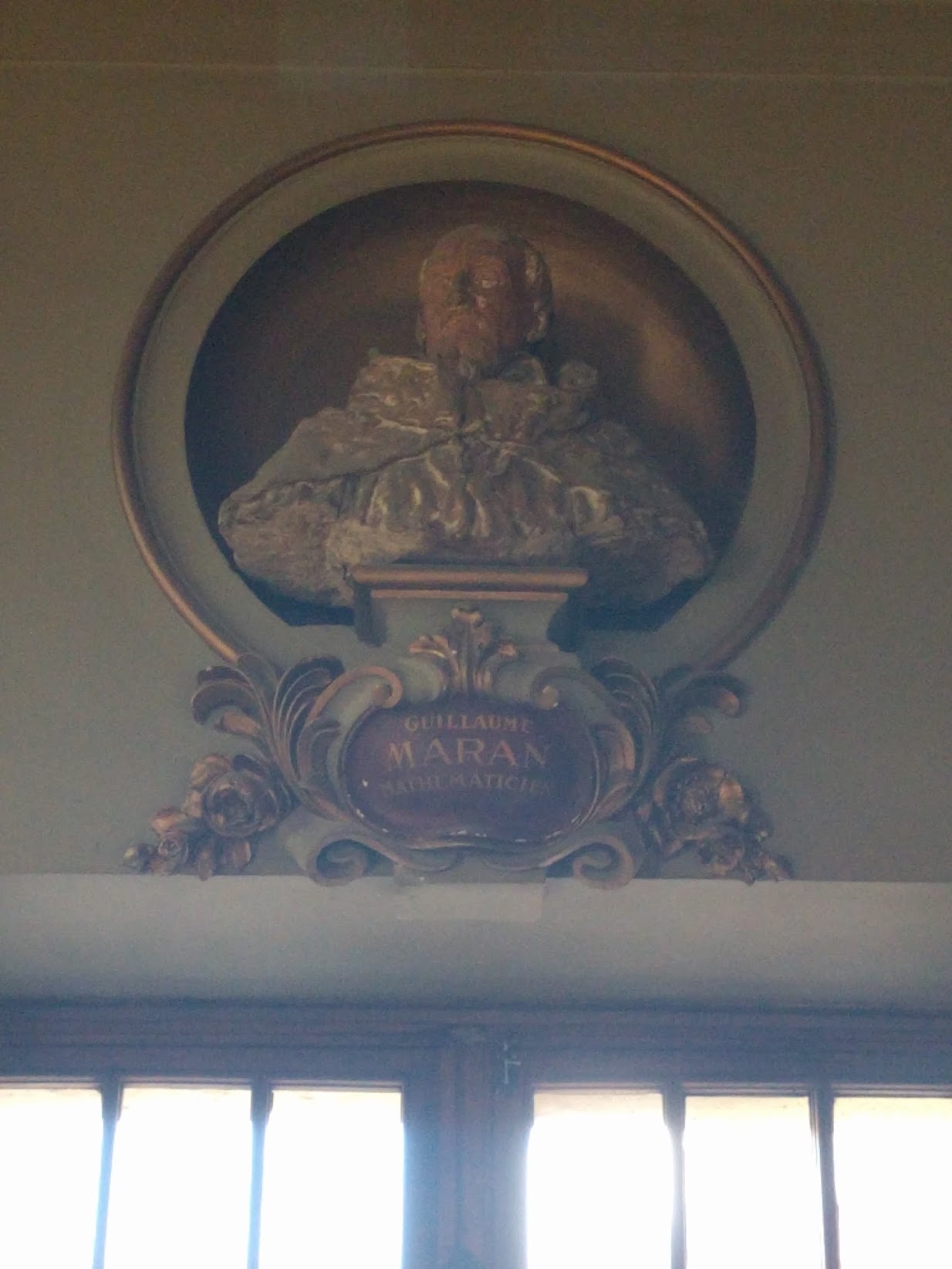 UPDATE: I went again and took a picture of Emmaneul Maignan. But I don't understand the description under his name: 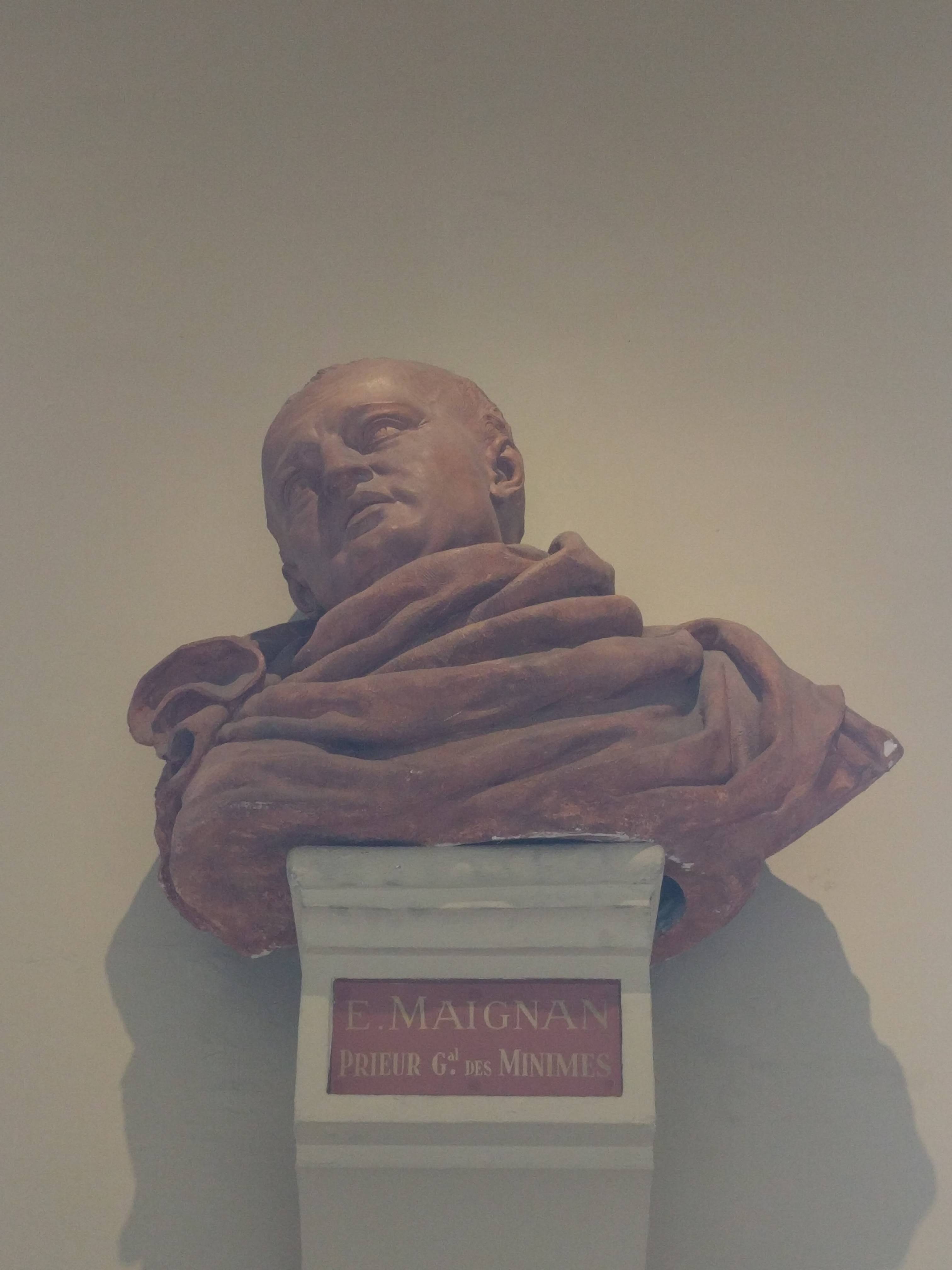 For an authoritative answer, I contacted the professor of history at the University of Toulouse, Jacques Krynen, who has written a biography of Guillaume Maran. His response [*] to the puzzling inscription on Maran's statue in de Salles des Illustres strengthens the case that it was an error. My (unsubstantiated) guess is that this happened when the 17th century statues were reconstructed in 1892 after having been destroyed by a fire a few years earlier (as described here).

[*] Il y a bien longtemps que je ne me suis pas rendu salle des illustres... en tout état de cause Guillaume Maran était professeur de droit. Pas mathématicien! (I have not been to the hall of celebrities for quite some time... in any case, Guillaume Maran was professor of law. No mathematician!)

Guillaume Maran was a lawyer but not a mathematician. See this page from the Bibliotheque nationale de France for some of his work.

But there should be a mathematician/physicist/theologian bust in the gallery: Emmanuel Maignan. The presence of the bust is mentioned in that source and in the book mentioned by Fedja.

So may be the similarity of the names of the two great men have contributed to attributing the virtues of one to the other.

The "minimes" was a particular religious order that existed at the time, and is frequently mentioned in 17th century sources. It seems that he was a religious authority (prieur is somewhat less than an abbé (abbot) for the order.

15
Fermat numbers and the infinitude of primes
64
The story about Milnor proving the Fáry-Milnor theorem
9
Who was the first to formulate the inverse function theorem?
23
Who was Hermann Künneth?
11
Banach-Zarecki theorem - who was Zarecki?
14
Fermat's opponents
22
Has anything (other than what is in the obituary witten by M. Noether) survived of Paul Gordan's defense of infinitesimals?
21
Who was Heinrich Hake?
4
Who was the first to capitalize Real?
6
Who was Bickart?
Question feed