Finding a subgraph of cliques with the minimum total sum weight 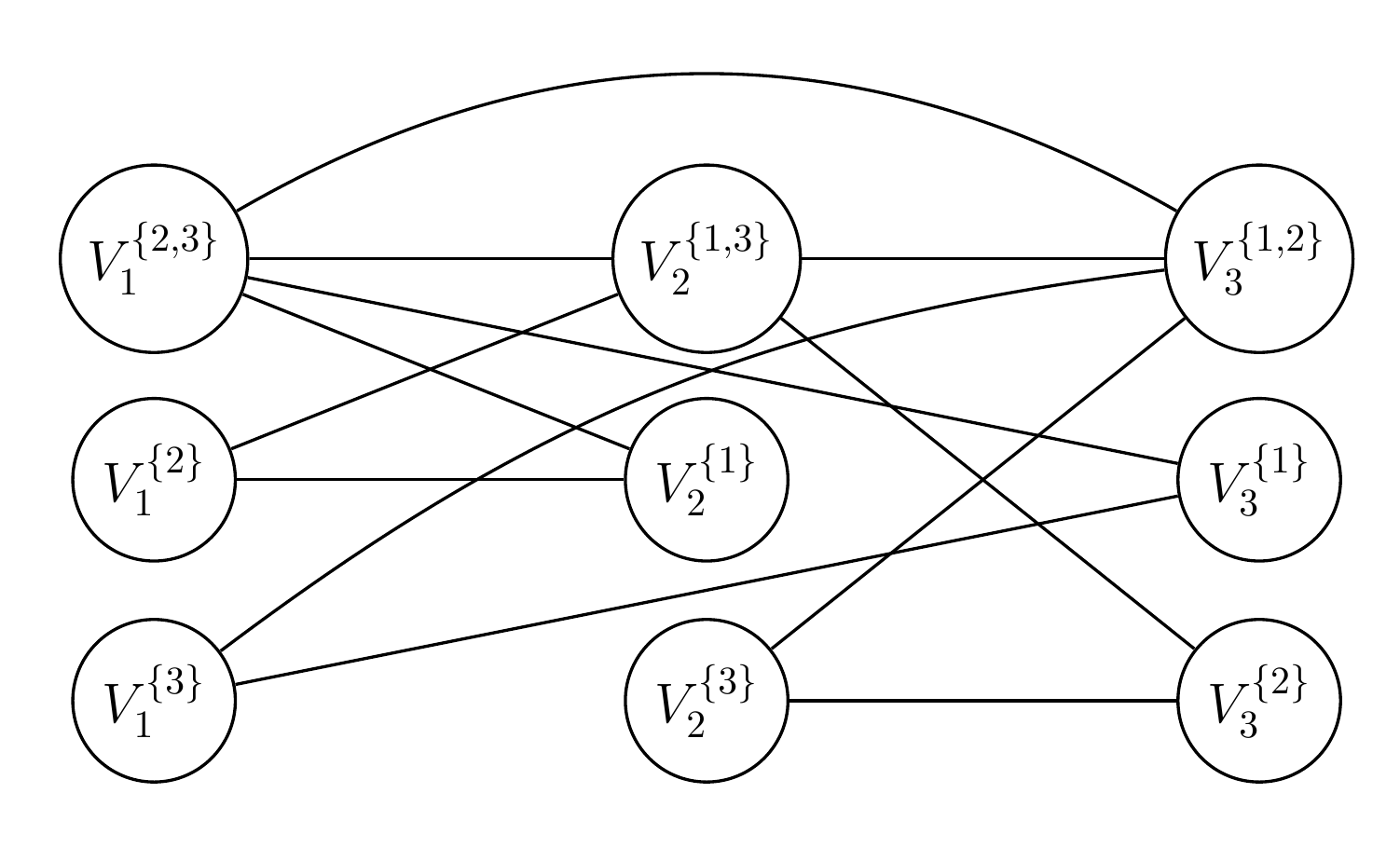 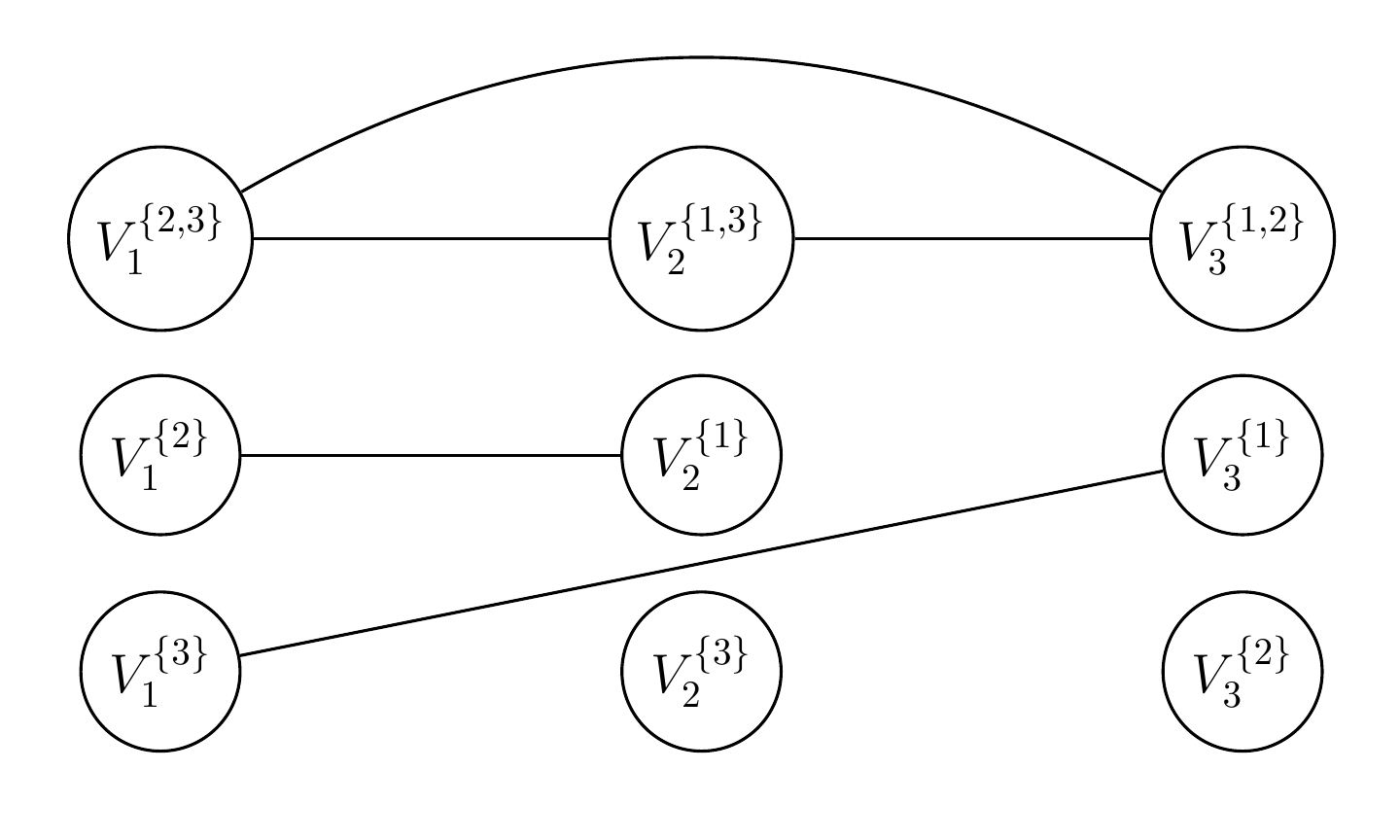 For a given number $K$ and its corresponding graph, we want to find the minimum weight subgraph consisting of disjoint cliques which includes all vertices (that is, all vertices are present in the subgraph and each vertex is exactly in one clique). Is the following greedy algorithm optimal?

Not sure what you mean by saying vertices "can form an acceptable connected component" but no, your greedy algorithm isn't right.

Here are two examples that disprove what you want based on what exactly you're saying (example 2 is probably better).

That said! Is there a polynomial-time algorithm? I bet there is by some sort of greedy with augmentation, but I haven't thought too much about that.

Added after question was edited:

The original question posted was about decomposing the graph into connected components, and it has since changed to be about decomposing the graph into cliques (and notation has been changed). With this new problem, the greedy algorithm still fails [in fact, I believe it's easier to see this]. To see that it fails, take the graph you show and weight it so that $V_{1}^{\{2,3\}}$ and $V_2 ^{\{1\}}$ have weight 1.1 with all others having weight 1.

Not the answer you're looking for? Browse other questions tagged co.combinatorics algorithms computer-science approximation-algorithms np or ask your own question.