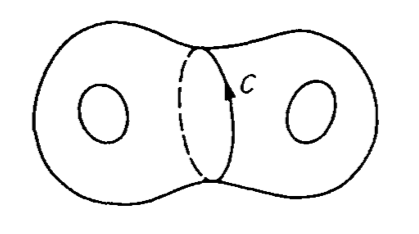 10
Who first talked about "holes" in homology?

37
Why do finite homotopy groups imply finite homology groups?
3
Homology of Surfaces with Holes
8
How does singular homology H_n capture the number of n-dimensional "holes" in a space?
16
Is a conceptual explanation possible for why the space of 1-forms on a manifold captures all its geometry?
14
Spaces with both "simple homology" and "simple homotopy" at the same time
48
Spaces with same homotopy and homology groups that are not homotopy equivalent?
14
Other Homology Theories still Count Holes?
5
Homotopy groups and homology groups for the $H\mathbb Z$ module-dg module correspondence.
34
Why is persistent cohomology so much faster than persistent homology
15
The homology groups of the smooth locus of a singular variety
Question feed