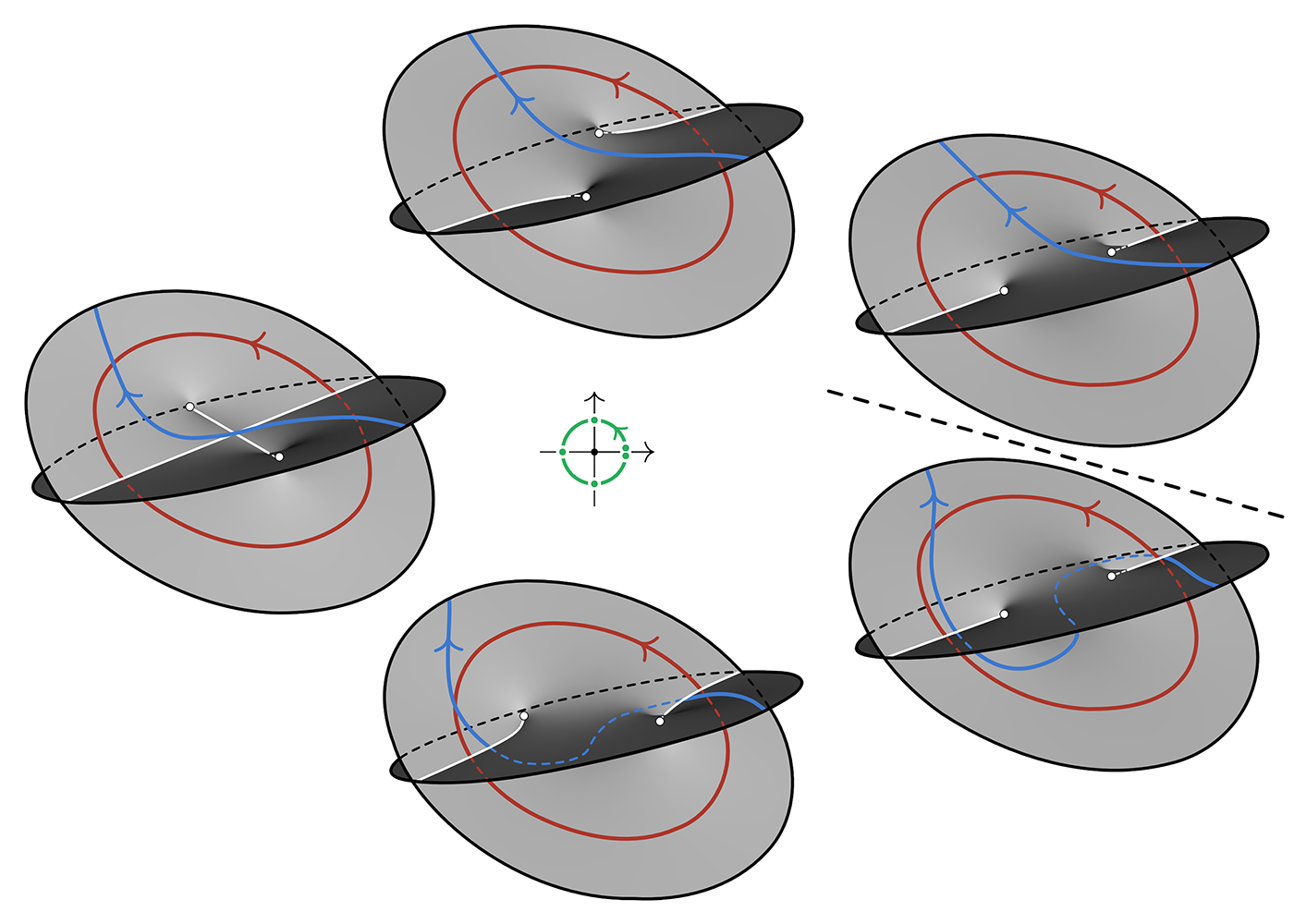 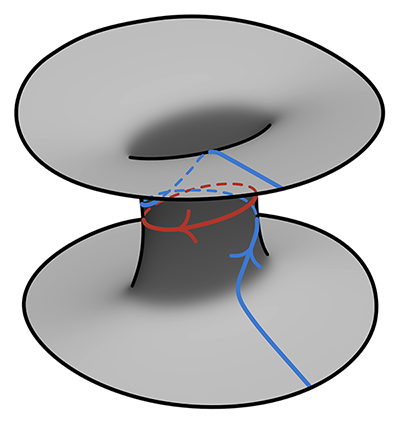 8
Geometric Intuition for Big Monodromy
13
How to compute the Picard-Lefschetz monodromy matrix of a non-semistable fiber?
4
Analogue of Shafarevich-Ogg's theorem over complex numbers
6
Analogue of Picard-Lefschetz formulas for more than one node?
8
Trying to Understand Lefschetz Pencils
9
Del Pezzo surfaces and Picard-Lefschetz theory
7
Verifying the Lefschetz Conditions for crystalline cohomology
Question feed