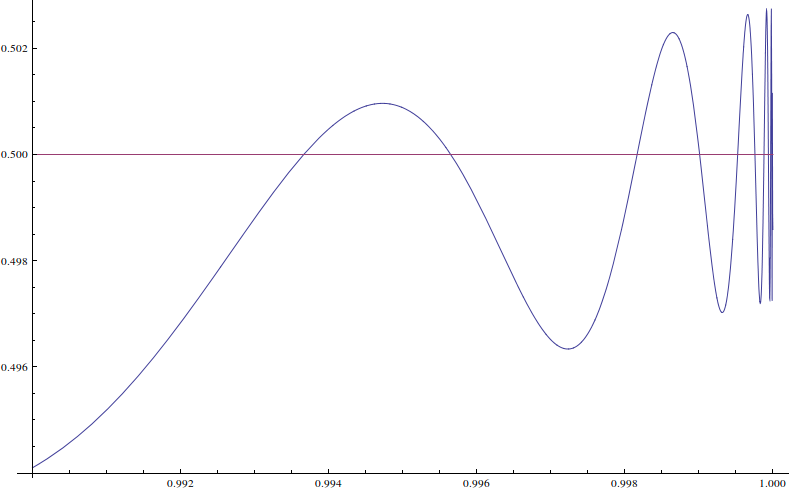 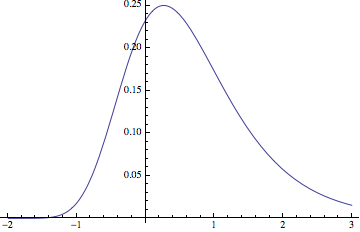 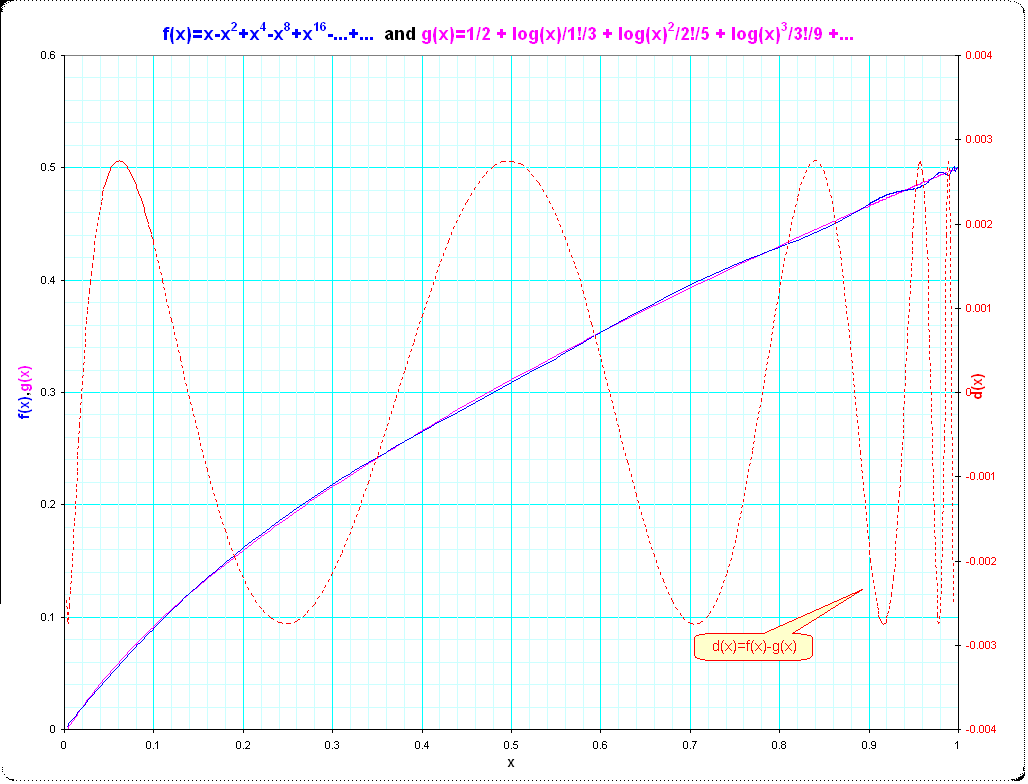 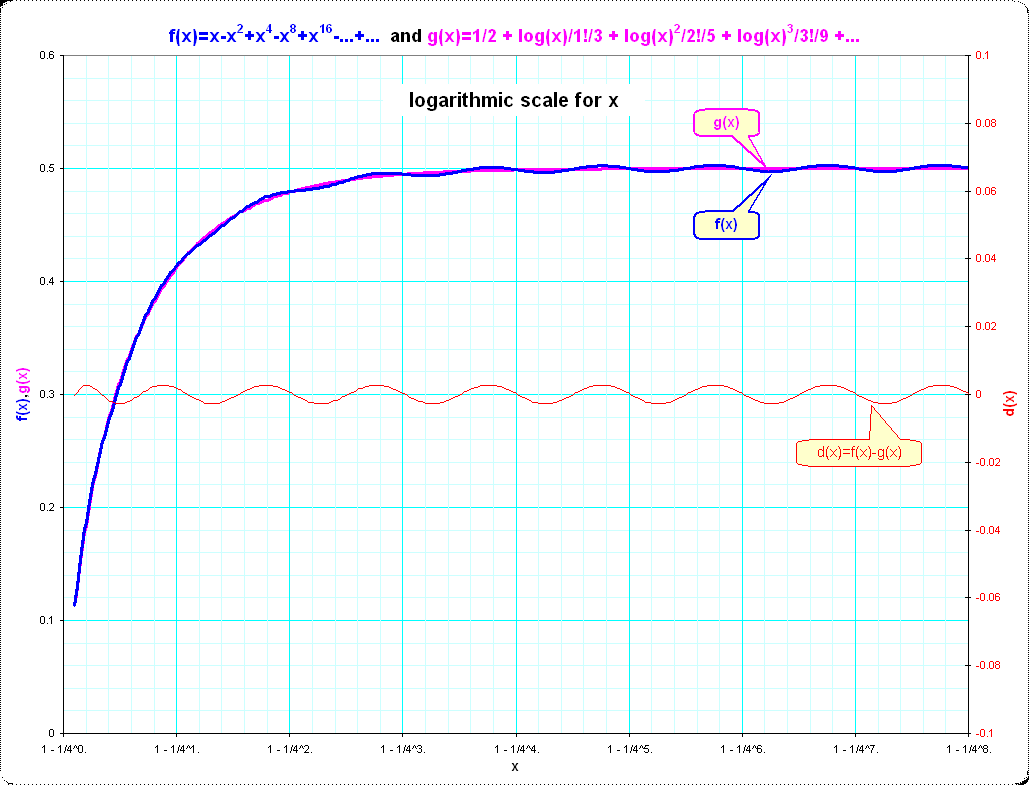 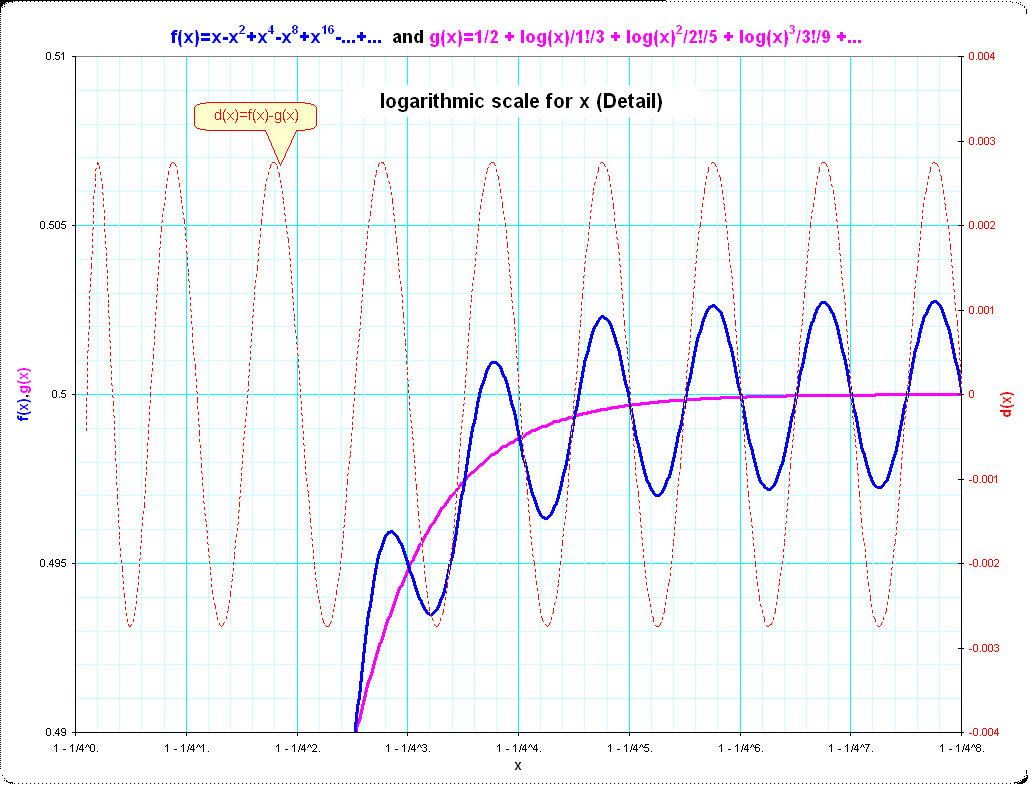 4
Oscillation aspects of two-way infinite alternating series (a followup from the MO-question "functions that eventually oscillate")
0
Is there an option to handle Neumann-series when it diverges? (using infinite-sized Carleman matrices)