By hitting probability I mean $P(B[0,t]\cap A\neq \varnothing$ for some t).

Question 1) (Answered below) Say we have two bounded planes in $\mathbb{R}^{3}$, one with greater surface area than the other and equidistant from the origin. Then given a brownian motion starting from the origin, I want to get the hitting probability of each plane. 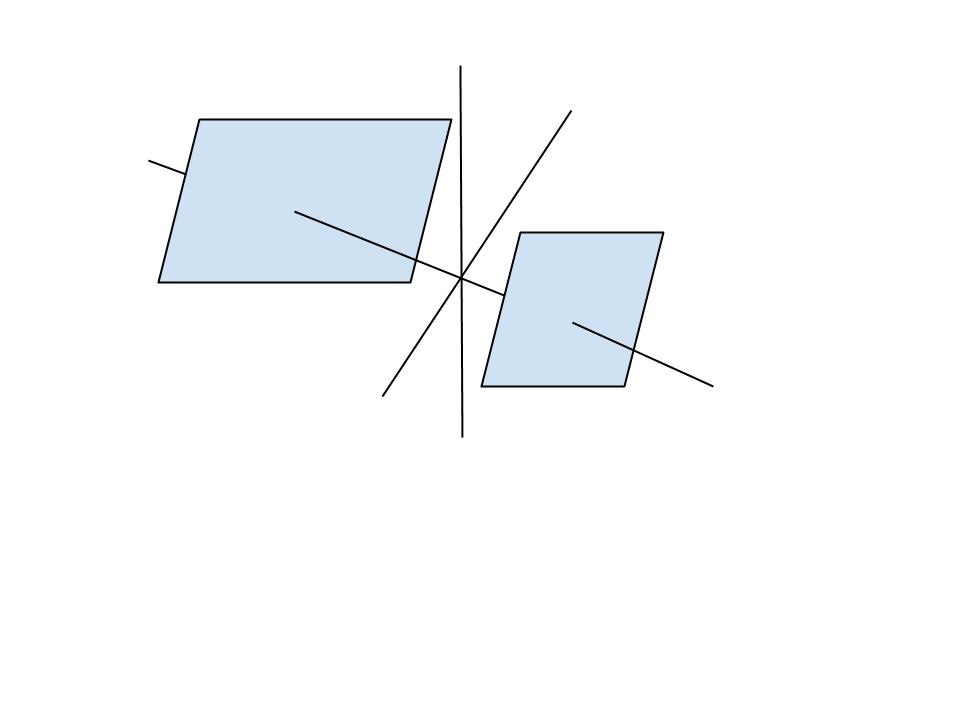 I suppose the larger surface area plane will have a great hitting probability. But what would be a rigorous way of proving that?

Thanks that is answered below.

Question 2) Also, given the exact coordinates of one of the bounded planes A above, can we compute $P(T_{A}<\infty)$? How can I go about it?

Also, can you provide some books/papers that expose Brownian motion and surface area for more general sets?

I suppose the larger surface area plane will have a greater hitting probability. But what would be a rigorous way of proving that?

Depends on whether for each plane $A$, the center of $A$ is the nearest point of $A$ to the origin.

If yes, then you could, by symmetry, assume the smaller plane is a subset of the larger plane, to get your result.

If no, then the result could fail.

Not the answer you're looking for? Browse other questions tagged reference-request pr.probability brownian-motion or ask your own question.

5
Brownian motion and hitting a Quadrilateral