History of "without loss of generality" 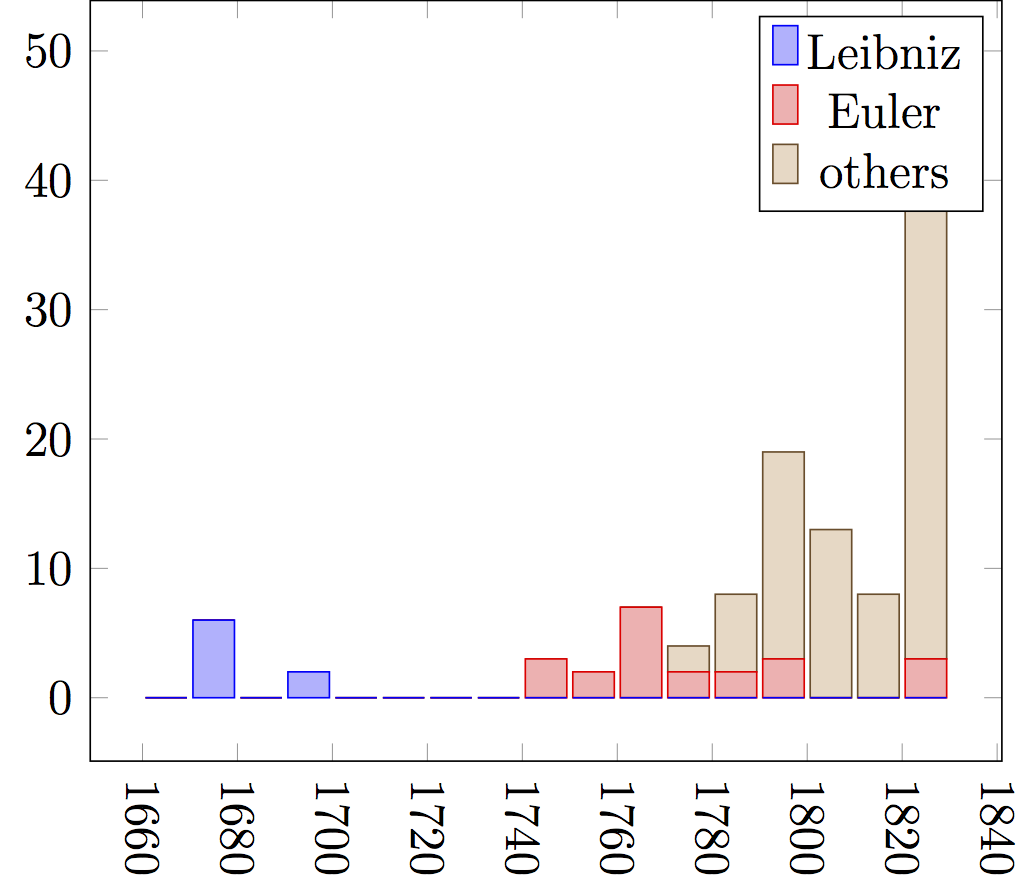 8
Random Walk anecdote.
70
Has the mathematical content of Grothendieck's "Récoltes et Semailles" been used?
8
Finiteness as a motivation for compactness
14
History of the abstract method in mathematics
3
Looking for an erratum (reference request)
15
History of the notion of irreducible representation
10
What were Ramanujan's standard tricks/approaches to solving problems?
20
John von Neumann's remark on entropy
Question feed