Is there an oscillating analog of the Gaussian distribution?

It frequently happens that, in some famillies of polynomials with positive coefficients, the coefficients of large polynomials look like a bell curve and tend to the distribution function of the Gaussian law. One obvious example is given by the familly $(1+x)^n$. 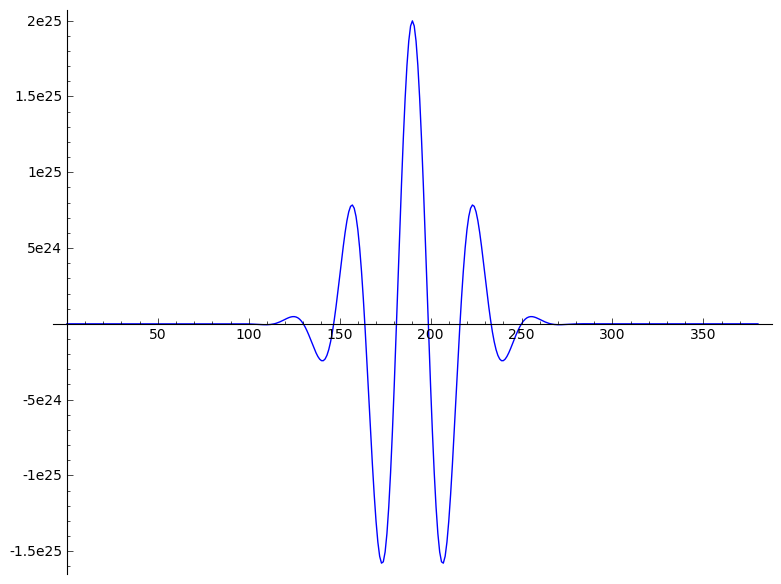 My question is the following:

Is there any known such oscillating function, with some kind of universal property ?

In other words, what is the function one can see in this picture ?

As far as I can tell, this does not seem to be given by a product of $\exp(-x^2)$ by trigonometric functions, because the local maxima do not fit very well on a parabola.

Here is a graph of the log of the absolute value of the coefficients, compared with a parabola. 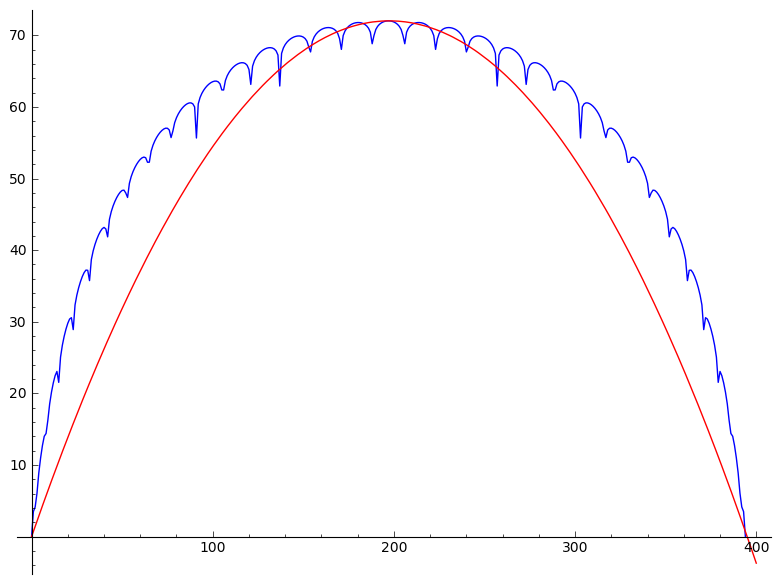 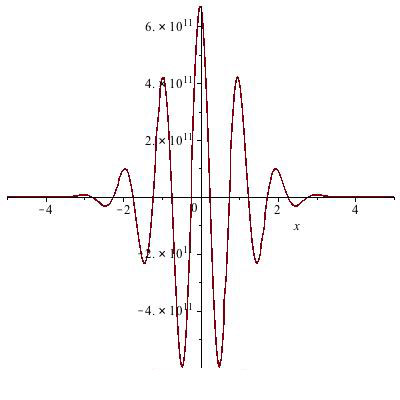 A nice one is the Dirichlet kernel. 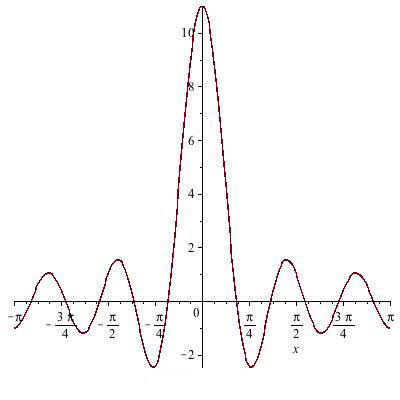 Not the answer you're looking for? Browse other questions tagged polynomials special-functions or ask your own question.

36
Generalizing the notion of Farey neighbors to the algebraic numbers
4
Minimizing the modulus of a polynomial around a circle
2
trigonometric non-identity
23
Have we ever proved any non-solvable case of reciprocity without the Langlands program ?
5
Why are all these families of polynomials finally log-concave?
5
Why are the angular differences of these random complex polynomial coefficients almost constant?
13
Minimal cardinality of a field where a polynomial has a root
9
Polynomials that share at least one root
Question feed