This is about compass and straightedge constructions, although I suspect nothing changes if we expand to real numbers algebraic over the rationals.

Anyway, let $E$ be the "constructible numbers," meaning the smallest subfield of the reals such that, if $x > 0, x \in E,$ then $\sqrt x \in E.$ So the elements are towers of square roots, add and mix those together.

Next, suppose we have real numbers $\alpha, \beta$ such that $\sin \alpha \in E,\sin \beta \in E. $ These are constructible angles written in radians.

Caution: it is all nice if $\alpha, \beta$ are rational or algebraic multiples of $\pi.$ However, perfectly good angles such as $\arctan 2$ are involved, this being a transcendental multiple of $\pi.$

Motivation: if we cannot conclude this, the proof by Chebotarev and his student about the lunes of Hippocrates is incomplete, in the sense that it places restrictions on the pairs of angles considered. 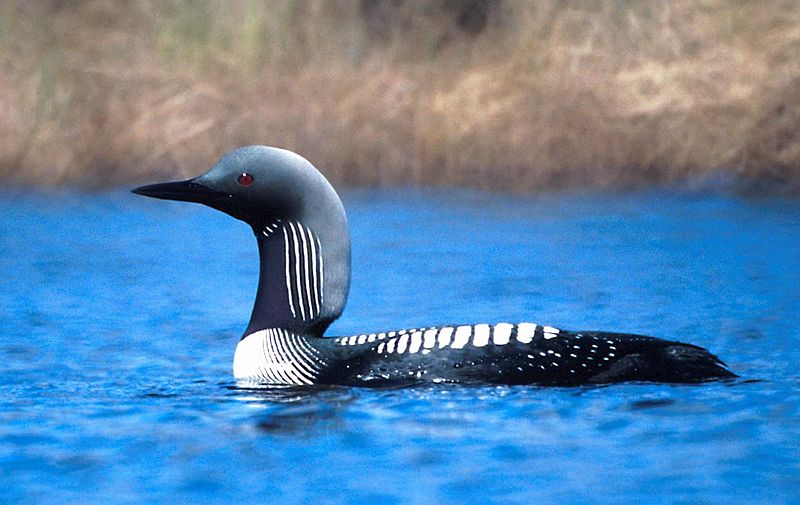 This is from a variant of Gelfond-Schneider, which was mentioned as well, and in Baker's book. I just couldn't see it. Theorem 10.2 on page 135 in Niven, Irrational Numbers reads: If $\alpha$ and $\gamma$ are non-zero algebraic numbers, and if $\alpha \neq 1, $ then $(\log \gamma)/(\log \alpha)$ is either rational or transcendental.

6
Which lenses can be squared?