What are good English-language sources for reading about the Luzin affair?

What are good English-language sources for reading about the Luzin affair?

I'm interested in the subject and am wondering about good historical sources.

Abstract: This is a brief overview of the so-called “case of Academician Luzin” as well as the mathematical and humanitarian roots of the affair.

The following article is not only about the Lusin affair itself, but contains many details on it:

Abstract: The paper describes the influence of politics on the life of Soviet mathematicians in Stalin's era 1928–1953, years that witnessed the full unfolding of the dictator's power. A few years following Stalin's death are also covered. Various publications, private manuscripts, and recollections of my own experiences at the University of Leningrad served as sources. Leading themes include the administrative talent of Egorov, Lusin's School, and the genius of Kolmogorov.

This is not a direct answer to your question, rather a bit of a tangent. But Luzin and his "name worshipping" play a role in the fascinating book, Naming Infinity, which provides an interesting window on the mathematical and interpersonal atmosphere at the time: 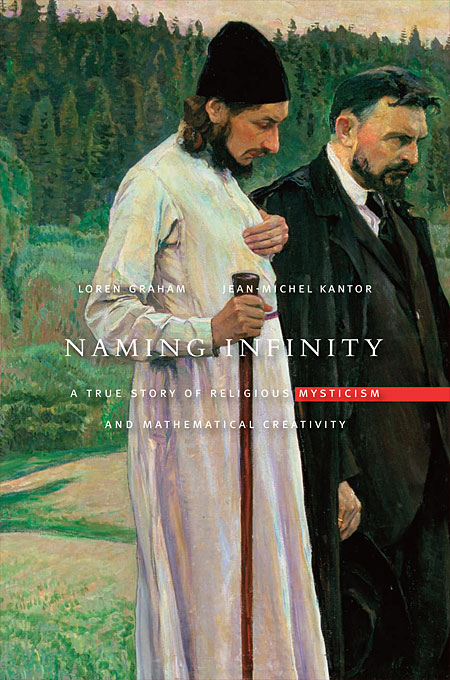 That's Pavel Florensky to the left, who influenced Luzin's mysticism (and Sergei Bulgakov to the right).

Wikipedia article on Luzin mentions several English resources in the section on Luzin affair. (Here is a link to the recent revision of the article, just in case there will be some substantial changes.)

References in English language which are mentioned there, are:

If you search in Google Books for other books mentioning Luzin affair, you might find some other useful information. And, of course, Google Scholar is worth checking, too.

See also The Tragedy of Mathematics in Russia