The conjecture is true for the simplest classes of $\alpha$-critical graphs, the graphs $K_n$ ($n \geq 2$) and the odd cycles. It also seems to be true for the list of minor-minimal obstructions to having a vertex cover of size at most five, which are also $\alpha$-critical. Is it true in general? 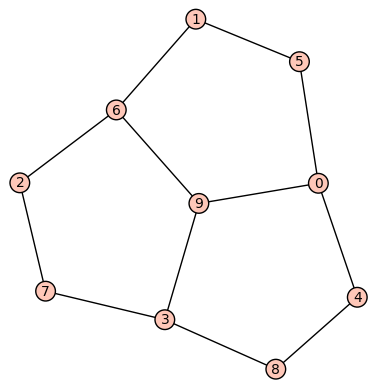 Another reason for reopening this thread is that I would be interested to know if the following weakening of the conjecture could be true: 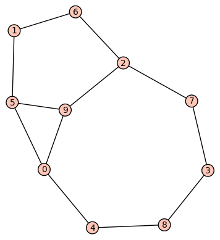 Well, take a graph on $n\ge 3$ vertices with exactly one edge. Clearly, it's $(n-1)$-critical, but does not satisfy your conjecture.

I don't think so. You really mean maxiMUM, not maxiMAL, right?

If so, take a complete bipartite graph $K_{m,n}$ with $m$ less than $n$, so the maximum critical set is the big part in the bipartition and is of size n. This graph isn't $\alpha$-critical, clearly, but its maximum independent set is so big that there's a pigeonhole problem with finding a disjoint second one.

It seems to me that if you delete edges from G you can only increase the independence number, so (*) do this iteratively without disconnecting G until the result is $\alpha$-critical.

This should give you a counterexample unless this last step (*) is flawed somehow, which might well be the case, I confess - I haven't thought it through. But rather than agonizing about whether it's possible, you can implement this randomly with a computer program, for explicit small m,n, until you have either generated an explicit counterexample, or waited for such a long time as to convince yourself that it's worth trying to find the error. I might do it if I have a chance today.

EDIT -- I was wrong - step (*) is in fact flawed, because it disconnects the graph before it becomes $\alpha$-critical. Interesting!

Not the answer you're looking for? Browse other questions tagged co.combinatorics graph-theory or ask your own question.

3
Characterisation of paracompact spaces by some sort of embeddability?

0
Hitting all cycles with three disjoint vertex sets
6
What is the maximum of the ratio $\vartheta(G)/\alpha(G)$?
3
Hamming graph and independent sets
1
In what types of graphs can the maximum independent set be found in polynomial time?
6
The minimum of alpha times omega for vertex-transitive graphs
7
Bounding chromatic number by a function of independence and clique number
0
Minimal and maximal degrees in critical graphs
Question feed