(Cross-posted from the Theoretical Computer Science StackExchange site after there was no conclusive answer after a week.)

I am interested in graphs on $n$ vertices which can be produced via the following process.

I would like to know if this process has been studied before. In particular, for arbitrary $k$, is it NP-complete to determine whether a graph has complexity $k$?

This problem appears somewhat similar to the question of whether $G$ is a partial $k$-tree, i.e. has treewidth $k$. It is known that determining whether $G$ has treewidth $k$ is NP-complete. However, some graphs (stars, for example) may have much smaller treewidth than the measure of complexity discussed here. 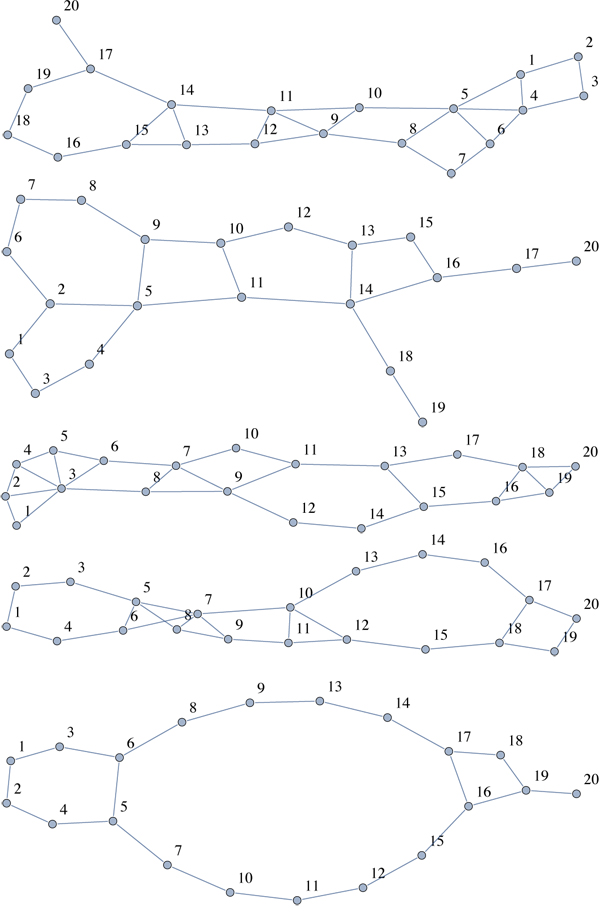 The vertices are numbered in the order in which they were added.

Here is just one more, this time grown from $K_5$, to give a gestalt view of the influence of the start $G$: 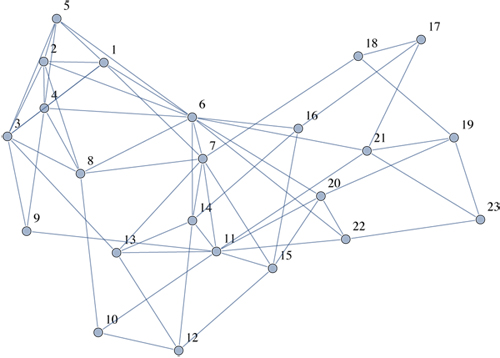