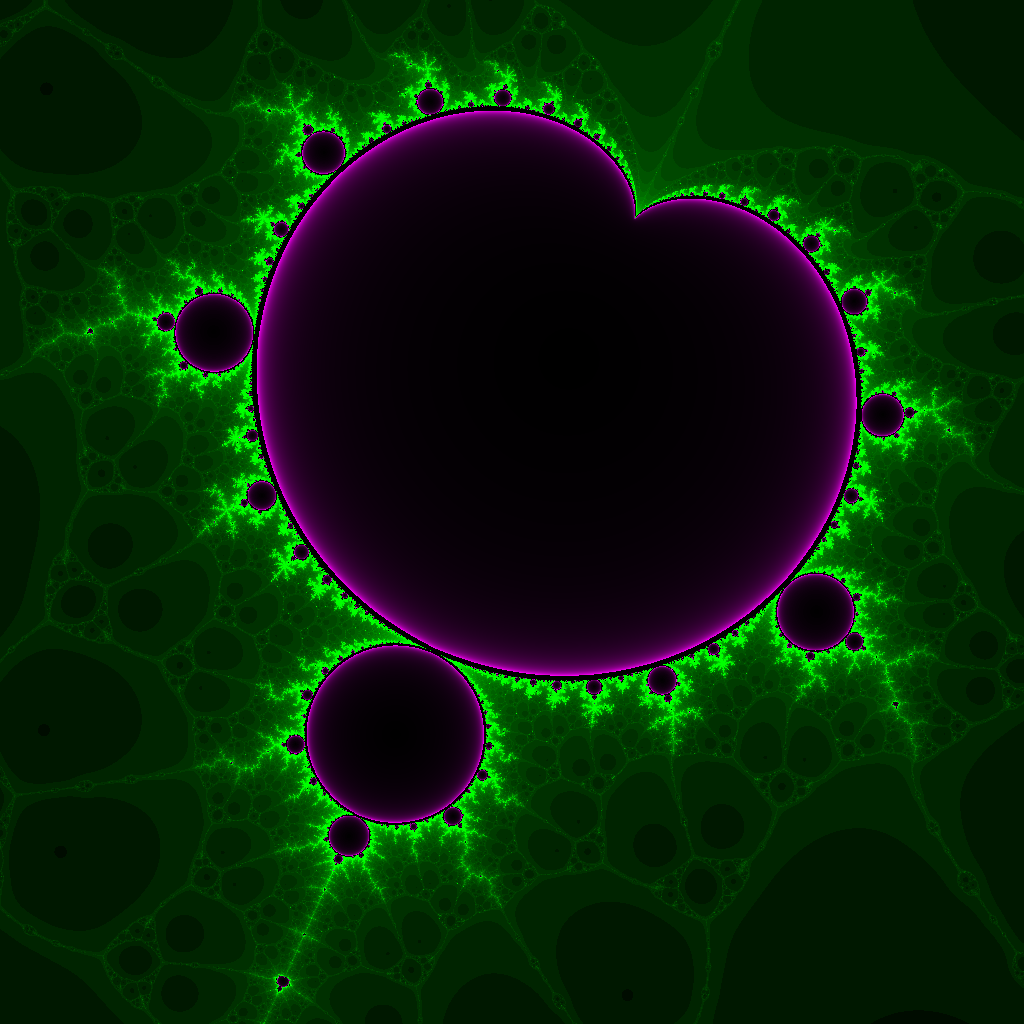 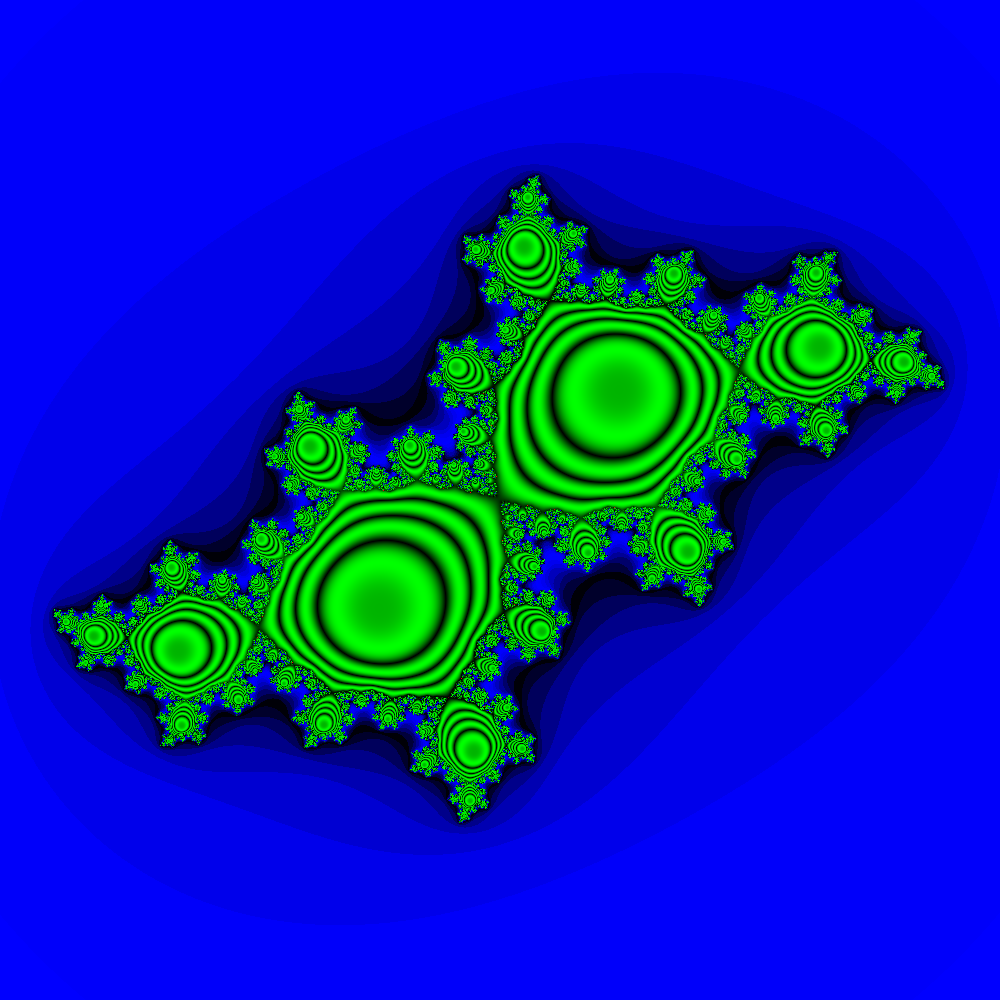 7
Asymptotics for the coefficients of a rational function
9
Is this a Julia set (and if so, for which function family is it the Julia set)?
6
Is there a effective computational criterion to all periodic points of a rational function are repelling.
9
When is a Newton basin fractal continuously determined by the roots of its polynomial?
2
Determining whether $k(x + x^{-1})$ is post-critically finite for $0 < |k| < 1$
1
What are good references for spatial dynamics?
33
Is the area of the Mandelbrot provably computable?
Question feed